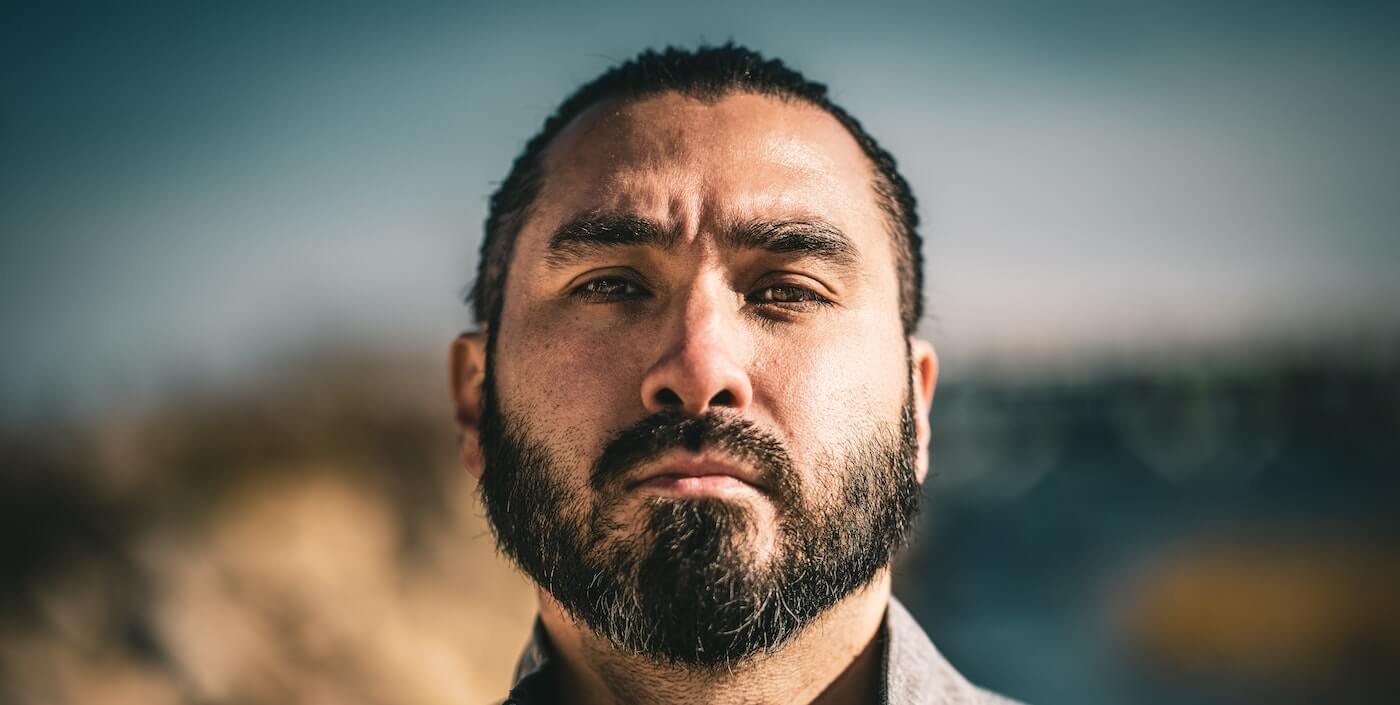 We all have difficult relationships in our lives…

And as much as we might fantasize about cutting these people out of our lives entirely, that’s often neither possible nor optimal.

Even in relationships that are truly toxic and abusive, it’s not always possible to completely cut people out of our lives right now.

So how can we manage difficult relationships productively—in a way that keeps us safe and sane?

Relationships are so complex and individual-specific, that it’s impossible to give detailed or specific advice.

Still, there are a handful of principles I’ve found in my work as a psychologist to be especially helpful when it comes to managing difficult relationships.

Guilt is the emotion you experience when you’ve knowingly done something wrong.

Whether it’s stealing a cookie from the cookie jar, cheating on an exam, or lying to your spouse, true guilt is a distinctive and narrow emotion.

Unfortunately, we often get guilt mixed up with other painful emotions. The most common is sadness.

Because of our strange cultural aversion to pity—feeling sad for another person—many of us make the subtle emotional mistake of assuming that because something bad happened and we were involved, we’re therefore guilty.

For example: Your mom calls and says she’s feeling lonely because she hasn’t seen you in a week, and almost instantly, you feel guilty. This is probably fake guilt.

It’s sad that your mom feels lonely. It’s disappointing that you’ve been too busy with your kids and work to visit your mom. But because you haven’t knowingly and deliberately done something wrong, it can’t be guilt.

Learning to distinguish true guilt from fake guilt is vital for managing problematic relationships because many people use fake guilt as a way to manipulate us.

In the example above, the mom knows that if she tells her daughter how lonely she is, the daughter will feel bad (fake guilt). And in order to stop feeling bad, will put the rest of her life on hold to come visit her.

The best defense against emotional manipulation is to confidently distinguish between true guilt and fake guilt.

So the next time you feel guilty, ask yourself: I this genuine guilt or fake guilt? Have I literally done something wrong, or am I feeling sad that something bad or painful is happening to another person?

One of the reasons difficult relationships are so hard is because they’re emotionally exhausting.

Just seeing your ex-wife’s name on your caller ID, for example, is enough to spike your stress levels and elevate your irritability.

Difficult relationships are hard enough without the stress of chronic frustration and disappointment that comes from unrealistic expectations.

The simple solution is to lower your expectations.

But lowering our expectations for significant relationships in our lives often feels somehow wrong—like we’re giving up, losing faith in humanity, or something like that.

Lowering your expectations means acknowledging the painful reality that you can’t control other people.

No matter how much you wish your ex could be more civil, and no matter how firmly you believe that’s the right thing for her to do and that everyone, including her, would be happier for it in the long run, it’s not under your control.

But, we love feeling in control. And we hate feeling helpless.

And even though maintaining unrealistically high expectations for people doesn’t actually change anything, it at least makes us feel like we have some control, some influence over things that matter.

The problem is, in the long-run, chronically-violated expectations add to our overall stress burden with these people and accentuates our already severe emotional exhaustion. All so we can maintain the illusion of control.

At some point, you have to wake up to how problematic this tradeoff is. You have to acknowledge how much harm unrealistic expectations are doing to you.

3. You can be assertive without being aggressive

When it comes to difficult relationships, the ability to speak and act assertively is key.

They’re distinguished from each other by where they fall along two dimensions—honesty and respect:

The first three styles—passive, aggressive, and passive-aggressive—almost never work in the long run and tend to lead to dysfunctional relationships.

Assertiveness, on the other hand, while often difficult in the short-term, tends to lead to healthy relationships characterized by honesty and respect.

Many people who struggle to manage difficult relationships have fallen into a passive style of communication.

Because toxic people are so stressful, frustrating, and emotionally draining to deal with, we end up “giving in” simply to avoid the stress and work of setting good boundaries.

But this is only a short-term solution. And in fact, it tends to make the problem worse in the long run…

Passive communication often reinforces bad behavior and makes it more likely to happen in the future.

For example: When your demeaning boss insults you, yet again, during a meeting at work, simply smiling sheepishly and trying to steer the conversation elsewhere encourages that the same behavior to happen again in the future.

However, if you were to stand up for yourself and let it be known that his comments were inappropriate, you run some big perceived risks, one of the biggest is that you’ll be perceived as pushy or aggressive yourself (everyone will think I’m being bitchy…).

We are afraid to stand up for ourselves because we don’t realize we can be assertive without being aggressive.

You can confidently express your wishes and needs in a way that’s both true to yourself and respectful at the same time.

The point is, you can stand up for yourself without being rude or aggressive. And having the confidence to do so is perhaps the best way to deal with difficult people and relationships in your life.

Dealing with difficult relationships can feel hopeless at times. But there are ways to handle them better, even if simply cutting those people out of your life isn’t an option.

Being assertive has been difficult for me so far but I have been working on it for years ! Now, when I eventually am assertive instead of agressive, i feel better ! Yet, for me it’s a life winning condition !

Agree with all said. Thank you. The key however it seems to me, is in the tone of your voice as much as what you assertively say to someone. So much is implied by tone. E.g. Thank you! Surprised pleased tone) or THANK you. (Peeved tone). Same words different intent. Perhaps though I’m stating the obvious! Assertive language can come across as aggressive if said in the wrong way and can soon really snooty and off-putting.

This makes absolute sense. I can definitely attest to a couple of things you’ve said here. Peace of mind i would say should be the end result.

Alway enjoy your articles and take something away. Keep em comin’

very informative. Thanks for sharing this Mr.Nick

I read it very carefully and slowly because I found it so preciuos to me. And I will read it again and again to let the concepts be part of my life😍😊

All these suggestions were so
timely that it wasn’t funny.
I couldn’t pinpoint my emotions about my ex wife and other unexplained feelings.
I feel so off the hook about the
irritable feelings that dogged me
after some uncomfortable
feelings that resulted after
a series of abrasive interactions
with my ex-wife.
So thanks so much Nick for your
terrific knowledge and advice.
I expressed all my experiences
and feelings to both of my sons
after their birthday parties.
Fond regards Alex 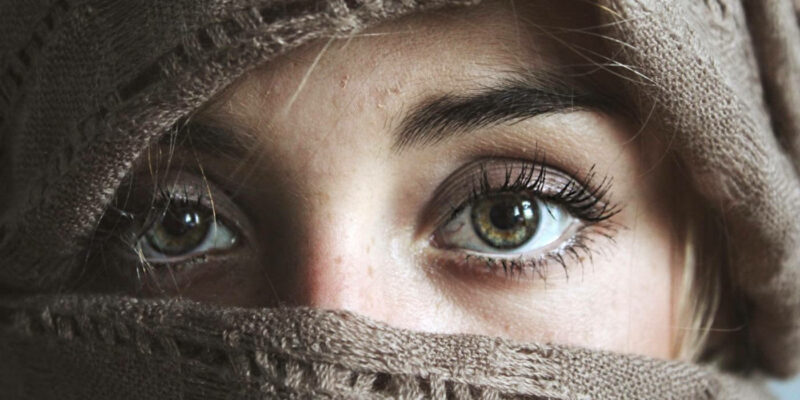 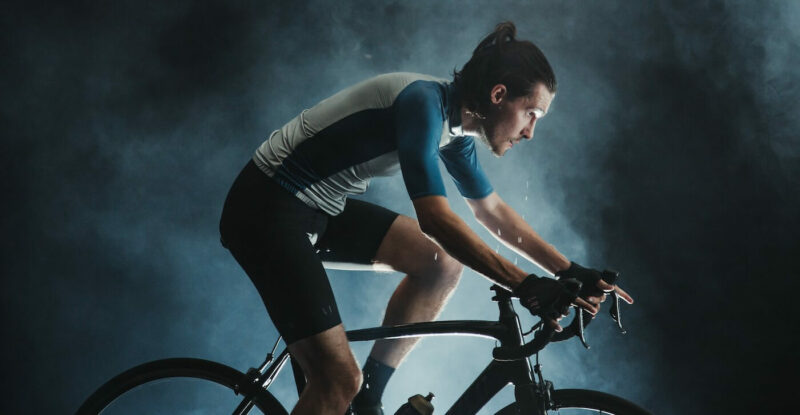 How to Improve Your Motivation for Almost Anything 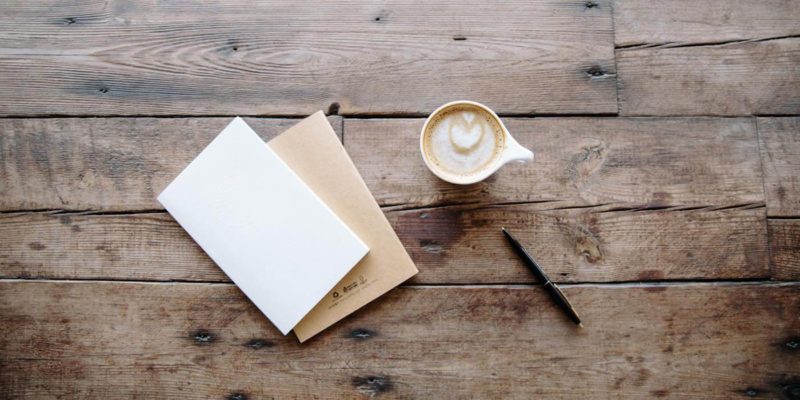 How to Stay Productive (Even When You Feel Like Garbage)