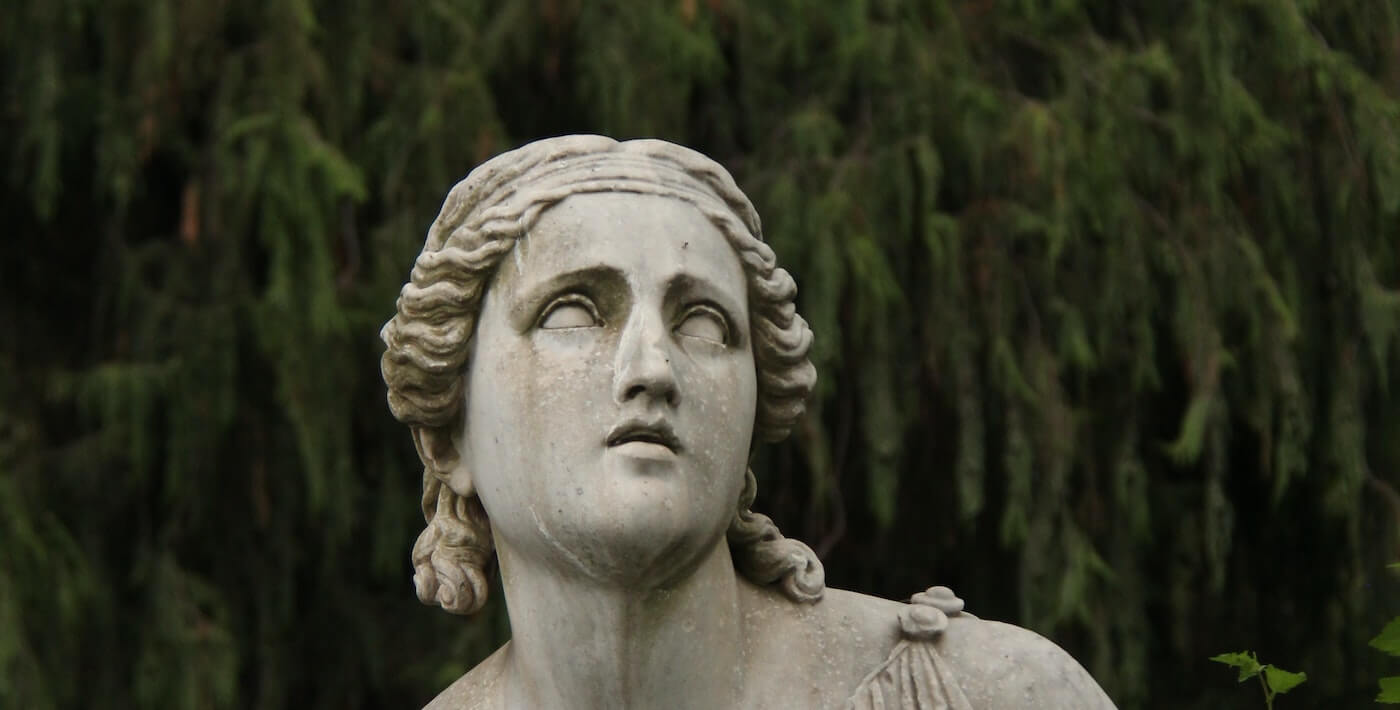 Deep down, many of us feel that we’re not as happy as we could be:

Unfortunately, simply understanding that we’re unhappy isn’t enough—you need to understand the root cause of your unhappiness.

While I don’t claim to understand everybody’s unhappiness,  my work as a therapist has given me some insights into basic patterns of unhappiness. However these patterns can be difficult to see because they exist on a barely conscious level — the level of core beliefs.

Core beliefs are psychological rules for our lives.

They’re often established very early in childhood and rarely identified or updated. This means it’s easy to end up carrying them into adulthood, along with all the emotional baggage problematic behavior they cause.

In the rest of this article, I’ll introduce you to three of the most common core beliefs at the root of people’s unhappiness. If you can learn to identify and work through them in your own life, it’s possible to find a level of happiness you may never have known possible.

I need to be successful to be lovable.

Of all the destructive core beliefs I encounter, this one is the most tragic—and possibly the most common.

For all the very real benefits of living in an achievement-oriented culture, there’s a serious but subtle psychological side effect most of us don’t ever consider:

We attach our self-worth to success—especially our material success as defined by other people.

From cradle to grave, we’re taught that hard work pays off and will lead to success and then happiness. We’re nudged by all sorts of well-intentioned family members, teachers, friends, and mentors to go to the right schools and get the right career so we’ll become successful and then happy. The problem is, as kids, we internalize this message to mean—however irrational—that we’re only worthwhile and lovable if we’re successful.

Working hard to be successful is an admirable aspiration. But believing happiness only follows success is deeply misguided.

This is a truly tragic way to go through life—believing that you’re only worthwhile if you’re successful.

Every day in my clinical practice, I work with many materially successful people who believe becoming successful is the only way to be lovable and happy.

While achievement certainly plays a role in our happiness and self-worth, it’s dangerous to depend on it entirely. When you’re so driven and obsessed with achievement that you fail to develop other sources of self-worth, you fragilize your identity.

The solution is not to stop working hard. It’s to diversify your identity.

You wouldn’t put all your retirement savings into a single stock because if that one company fails, there goes your retirement. Instead, you diversify: you put money in bonds, index funds, maybe some real estate, maybe invest in some private business, etc.

Genuine and lasting happiness comes when we have a robust and flexible sense of self. One that’s fed and nourished by a variety of “income streams.” And while your success or performance in your work may be one valuable source of identity income, don’t let it be the only one:

The possibilities are limitless. The only mistake is not to explore them.

I need to feel good to do hard things.

Motivation is a funny thing: When you’ve got it—when you’re energized, enthusiastic, and really “feeling it”—it’s like you can do anything:

But, when you’re not feeling motivated—when you’re feeling sluggish, lazy, and apathetic—it’s as if you can’t do anything:

Motivation is a powerful force in our lives. It can push us to literally achieve our wildest dreams and its absence can discourage us from taking even the tiniest step toward them.

But here’s a little secret most people don’t know:

Most people believe motivation is a gift—something the universe generously bestows on us from time to time, and more frequently, withholds. They believe that with this gift, they’re capable of great things. But without it, they’re destined to mediocrity or failure.

Of course, it’s true that occasionally we do feel “hit” by motivation and unexpectedly energized to take difficult action. But this is only part of the story.

The relationship between motivation and action is a two-way street: Feeling good makes it easier to accomplish hard things. But doing hard things leads to feeling good.

Happy people trend to believe that motivation is built not bestowed—that’s it’s something largely under their control.

They know that the best way to accomplish their most important goals and aspirations—from losing weight to building a satisfying marriage—is to generate a steady stream of motivation for themselves by doing difficult but meaningful things regardless of how they feel.

As you’re reading this, you’re probably thinking to yourself:

Yeah, yeah, that sounds like a nice idea—and sure, maybe it’s true—but in the moment, it’s just too hard. I tell my body we’re going for a run this morning, but my body says “like hell we are!” and rolls back under the covers.

I get it: understanding all this isn’t going to change anything. And that’s because changing your core belief about the nature of motivation isn’t fundamentally an intellectual problem; it’s an experiential one.

You need to prove to yourself that it’s possible to do difficult things without feeling motivated. And like any difficult challenge, you need to start small and work up, gradually building your confidence along the way.

Happy people set challenging goals and work toward them regardless of how they feel. And they’re happy precisely because of their belief that motivation follows action, not the other way around.

If you want to be happier, don’t wait around for motivation to strike. Learn to build it yourself.

I need to be tough on myself to be successful.

Many people grow up believing what I call the Drill Sergeant Theory of Motivation.

This is the idea that in order to achieve anything significant in life—from good grades to football championships—we have to be tough on ourselves. And usually, this takes the form of harsh and judgmental self-talk:

When your core belief is that success only comes from being tough on yourself, it’s easy to fall into a habit of negative self-talk and all the depression, anxiety, and misery that goes with it.

Successful people are a success despite their negative self-talk, not because of it.

How do I know this, you say?

For years in my job as a therapist, I’ve been working with high-achieving folks who believe unfailingly that they need to be hard on themselves or else they’ll “lose their edge.”

But the price they pay for this belief is steep: A near-constant inner monologue reminding them of how they’re not good enough and never work hard enough, which is crushing them with anxiety and stress.

The solution for these people is the same: I encourage them to experiment (in small ways at first) with giving up this belief that if they’re not hard on themselves they’ll stop achieving and being successful.

The results are striking…

Never once have I seen someone actually perform worse because they stopped beating themselves up.

In fact, the vast majority of the time, their performance (and happiness) increases sharply!

They realize that not only are their fears of “losing their edge” unfounded but actually they have much more energy and enthusiasm to channel into their work and lives when they’re not stuck under the weight of chronic self-judgment.

But as is true of all core beliefs, letting them go is not an intellectual problem; it’s a behavioral one.

To change your core belief about success, you need to prove to yourself that you will still be successful without your inner drill sergeant.

But for many people, that’s a terrifying idea. Because for years this core belief has served as a kind of safety blanket, assuaging their fears of being unsuccessful or not good enough. To take it off and strive for success without it requires a great deal of courage.

And courage, as we all know, has to be built—slowly and gradually over time.

So start small. Try thinking of little experiments you could run to test out this idea that you’ll remain successful without all your negative self-talk and self-judgment. For example, you might go into that weekly sales meeting without any of your usual “pep-talking” and see what happens.

A sign of emotional maturity is that we let go of old habits that no longer serve us well, no matter how much we thought we needed them as children.

Let go of the belief that you must be hard on yourself in order to be successful and you’ll find happiness not far behind.

Chronic unhappiness is often the result of destructive core beliefs—semi-conscious rules, usually established in childhood, that strongly influence our thoughts, choices, and behaviors. By learning to identify and “update” these old core beliefs, we open the door for a happier, more fulfilling life.

You’re very welcome, Marcos! And thank you. I think your English is very good, btw. Certainly better than my Spanish would be 😉

Hey Cameron, you’re very welcome and I’m glad some of the articles have been helpful!

Thanks, Kathryn! Glad it resonates for you 🙂

We have heard about many successful and famous folks who fit this profile to a Tee. I was interested in seeing the 4-part Documentary about Muhammad Ali by Ken Burns because I relish reading and studying Behavioural Science. My take on it became very clear that he suffered this life tragedy. I am very curious why the majority of people worshiped him. I would love to hear from you as to how this is so.

Thank you for this article and your insights , Nick. It really resonates with me. I am tough on myself and I think it has to do with core beliefs that don’t serve me.

Nick!
Your insights are as accurate as ever.

I love your work. I’m a psychologist in private practice in Perth, Western Australia, and even though this is the most isolated capital city in the world, your articles have just as much relevance here as anywhere else. Thank you for being so generous with your intelligence and wisdom. Keep is coming. 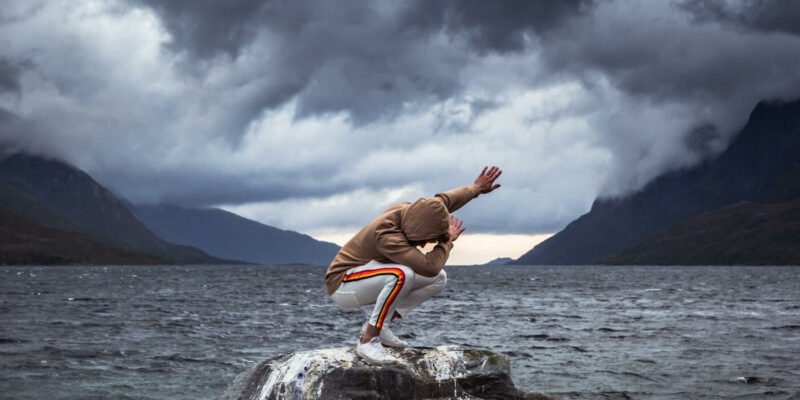 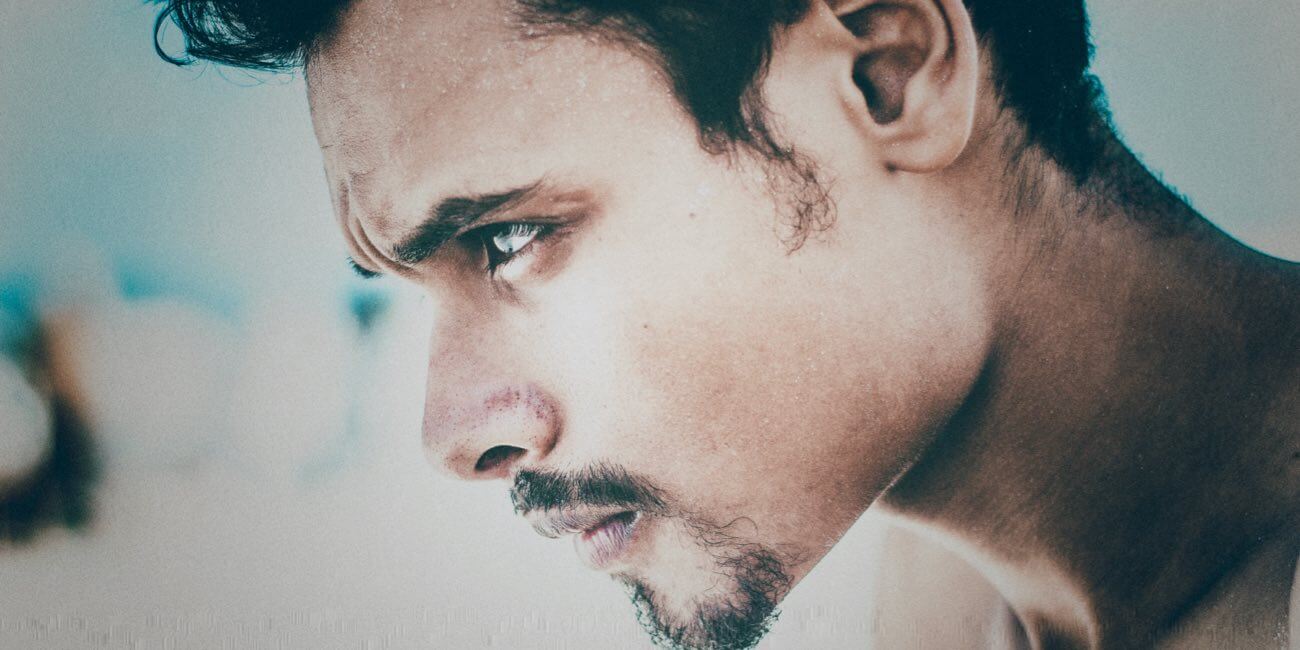 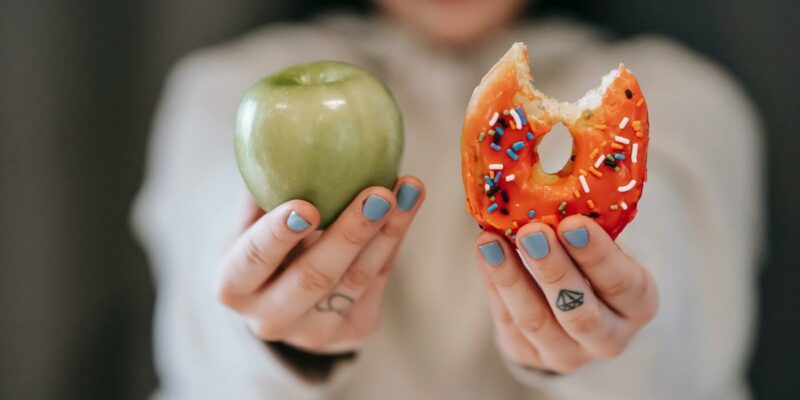 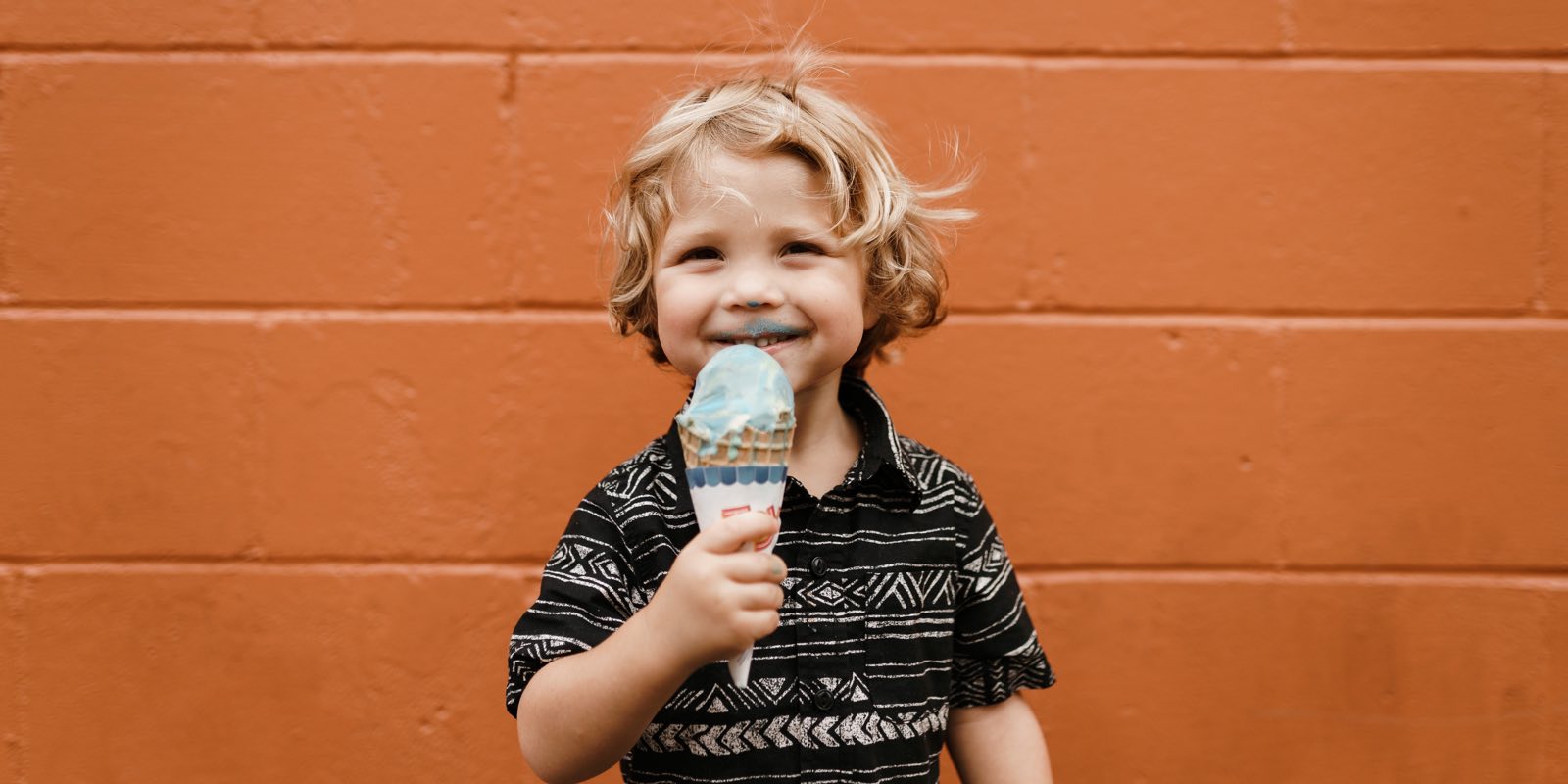