Do you find it hard to stay consistent with your goals—rushing into them headfirst with a burst of initial enthusiasm, only to “fall off the wagon” and give up on them eventually?

Whatever your particular goals are, the real challenge is to stay consistent with them day in and day out, month after month, and even, year after year.

And while there are countless tips and techniques out there for how to stay consistent with your goals and build new habits, there’s one that I’ve found to be both highly effective and remarkably simple.

What is the Seinfeld Strategy, exactly?

The Seinfeld Strategy is a simple but powerful technique for sticking to habits and following through on goals. It was popularized by a Lifehacker article called Jerry Seinfeld’s Productivity Secret.

The article recounts how a young software developer named Brad Isaac happened to get the chance to ask the comedian Jerry Seinfeld for some advice about “making it” with his work.

Seinfeld reportedly told him that the secret was consistency. Specifically, Seinfeld thought that the key to producing good work was to write something (for his comedy act) every single day.

The trouble is, staying consistent with something like that is hard—sometimes we feel lazy and unmotivated, sometimes life happens and we get interrupted, sometimes we get afraid, worried that what we’re doing isn’t really worthwhile or what others will think.

In any case, Seinfeld realized he needed more than good intentions to write consistently and produce great work. He needed a system. Something to keep him accountable and motivated to write daily—even when it was hard.

Here’s how Issac’s describes Jerry Seinfeld telling him about his Seinfeld Strategy:

He told me to get a big wall calendar that has a whole year on one page and hang it on a prominent wall. The next step was to get a big red magic marker.

He said for each day that I do my task of writing, I get to put a big red X over that day. “After a few days you’ll have a chain. Just keep at it and the chain will grow longer every day. You’ll like seeing that chain, especially when you get a few weeks under your belt. Your only job next is to not break the chain.”

“Don’t break the chain,” he said again for emphasis.

The Seinfeld Strategy boils down to one big idea:

If you want to build a habit that sticks and reach your goal, you must track your progress in a simple, concrete way.

Baked into this seemingly simple method for staying consistent with our goals there’s actually a number of very clever elements that make it so effective. But before we get there, let’s talk about how to actually use the Seinfeld Strategy.

In my work as a psychologist, I’ve helped hundreds of clients build a huge variety of new habits and reach all sorts of difficult goals using the Seinfeld Strategy.

From establishing a daily meditation habit to better eating habits and starting new businesses, you can easily adapt the Seinfeld Strategy to whatever your specific needs and goals are.

Here’s my step-by-step instructions for getting started with the Seinfeld Strategy:

Those should be enough to get you started with whatever goal or habit you’d like to be more consistent with.

Got an especially tricky situation that you’re not sure how to use the Seinfeld Strategy for? I’d love to hear about it and maybe offer some tips in the comments at the end of the article!

Why the Seinfeld Strategy Works

The Seinfeld Strategy is the best technique for most people to build better habits and stick with their goals because it combines simplicity with power.

Specifically, here are 5 reasons I think the Seinfeld Strategy is so useful:

Watch out for these 3 common mistakes with the Seinfeld Strategy

The Seinfeld Strategy is a simple, powerful method for sticking with your goals and building new habits. It’s also flexible and can be adapted to almost any particular goal or habit you’re working on. But there are a few important constraints you should be aware of.

To wrap up, here are the most important points we covered:

Thank you for sharing – I believe this can work. Any thoughts on what to do when traveling?

You can do the same thing with a small journal—it doesn’t HAVE to be a wall calendar necessarily. Just draw out a little calendar in a pocket notebook!

A great article Nick, I sometimes set goals that are too big, so starting with small ones and working on them regularly is important. They can feel like ‘not much’, but if I have missed a few days and give up on the small goals, then I am down on myself and it isn’t easy to then aim for bigger goals. I too like James Clear and am trying to write three pages each morning before my kids get up. Two pages of writing about anything on my mind and one on my intentions for the day. It helps to clear my thoughts and I have identified different thoughts, emotions and ideas that may not have come up if I hadn’t been writing.
Another is to set aside 15 minutes for creativity, but I haven’t achieved this yet, so I might add it onto my writing time and begin with just 5 minutes. Consistency and regular routine are crucial. Next I need to get a calendar for those X’s!!!!! Thank you.

Hi Nick, Thank you for such a great, useful, and practicable article. (Minor typo in 3 Set up your calendar: If your routine involves eating, but your calendar on your fridge.)
Your crystal clear explanation and tips really encourage one to put it into action right away.
Thanks again,
Alan

Thanks for the typo catch! cheers, Nick

I liked the article and want to start using this method soon enough. Now, what if I have many habits to build ? Do I make a calendar for each ?

Great question! One way around this I’ve seen is to divide each day into four small boxes and use different colors to fill in each.

Another eyeopener from you, Nick. It is always very helpful.
I guess you mean one would need more than one calendar in case he set more than one goal.???
Thank you so much

Great information! I challenged myself two things the month of September: 1. To do 100 sit ups and squats a day and 2. Don’t eat meat. I have tracked my progress on our family calendar with star stickers. I had no idea that there was a well known strategy behind this, besides my elementary school desires to seek positive reinforcement (in form of stickers). It does make an impact on my motivation to see the continuous application of stickers on the calendar. Now, just to get more stickers for the rest of my goals which (coincidentally?) have not been going as well . . .

I used this technique 35 years ago to quit smoking. I took a piece of graph paper and every hour that I didn’t smoke I filled in a square with a red pen. As the completed squares grew it was easier to go just one more hour. I could do one hour. It took 169 squares to reach a place where I didn’t need it and had quit.

I’m enjoying your newsletters and site, as well as this article. You give the ‘don’t break the chain method’ a lot more dimension than most others.
But… sorry to rain on your parade… imho you’ve got the quote wrong. I recently pointed this out to another blogger/writer and I’ve also posted the following comment on Lifehacker (not approved yet, I doubt they ever will):
—
The reference to Jerry Seinfeld’s “X calendar trick” is all over the internet (and seems to have been started by a ‘comedian’ at Lifehacker). But he also seems to have claimed that he did not actually say it (either to a reporter or a colleague stand-up comedian).
See https://www.reddit.com/r/IAmA/comments/1ujvrg/jerry_seinfeld_here_i_will_give_you_an_answer/ceitfxh/
6 years ago
Jerry: This is hilarious to me, that somehow I am getting credit for making an X on a calendar with the Seinfeld productivity program. It’s the dumbest non-idea that was not mine, but somehow I’m getting credit for it.

Probably Lifehacker.com started this. Apparently a reference to a famous person was used to spice up a headline: In 2007, Brad Isaac, an aspiring comedian and productivity blogger wrote an article for Lifehacker about getting advice from Jerry Seinfeld on creating more content for his act. But was that a fake report!?
—
Misquotes happen more often. See https://quoteinvestigator.com although that source didn’t have the Seinfeld X quote. 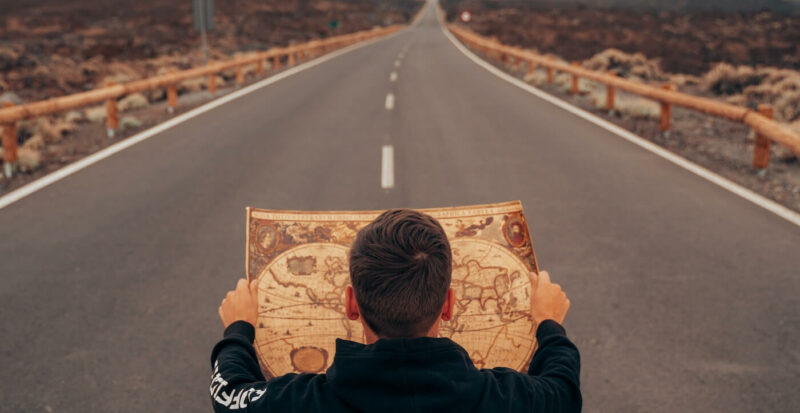 How to Find a Great Therapist 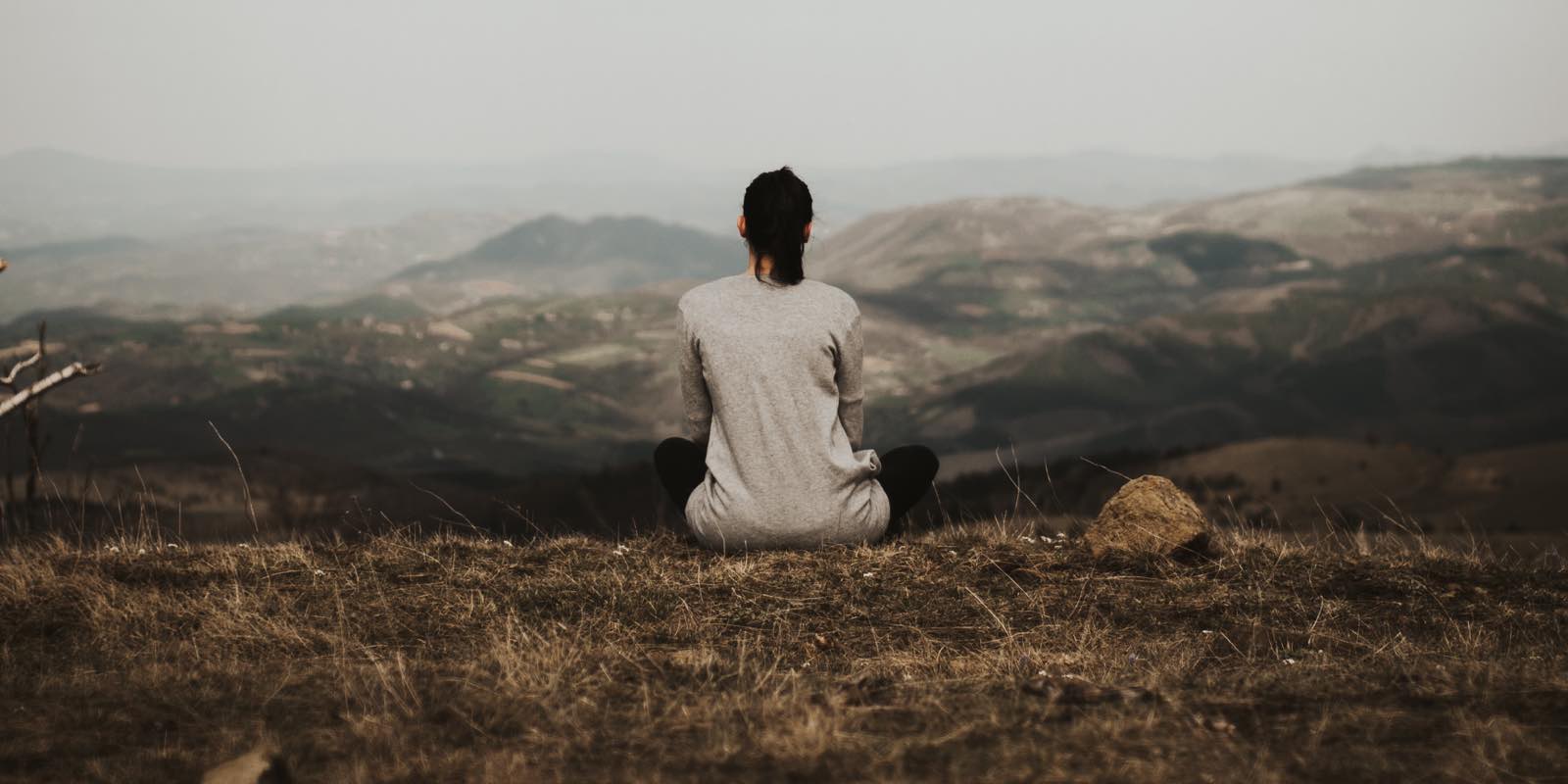 How to Start a Mindfulness Practice: A Quick Guide for Complete Beginners 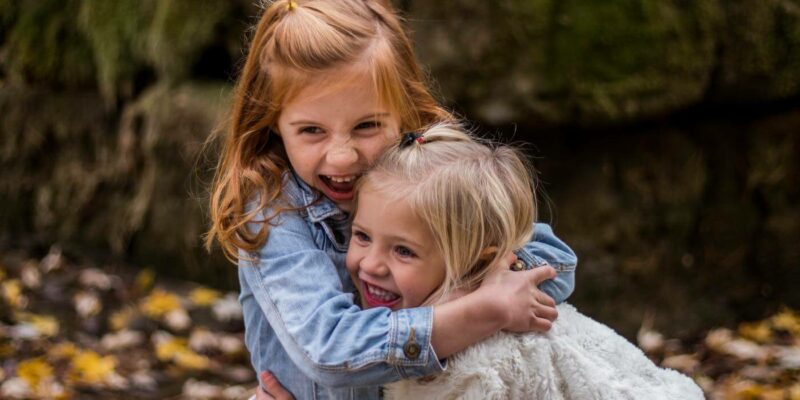 How to Raise Emotionally Resilient Kids