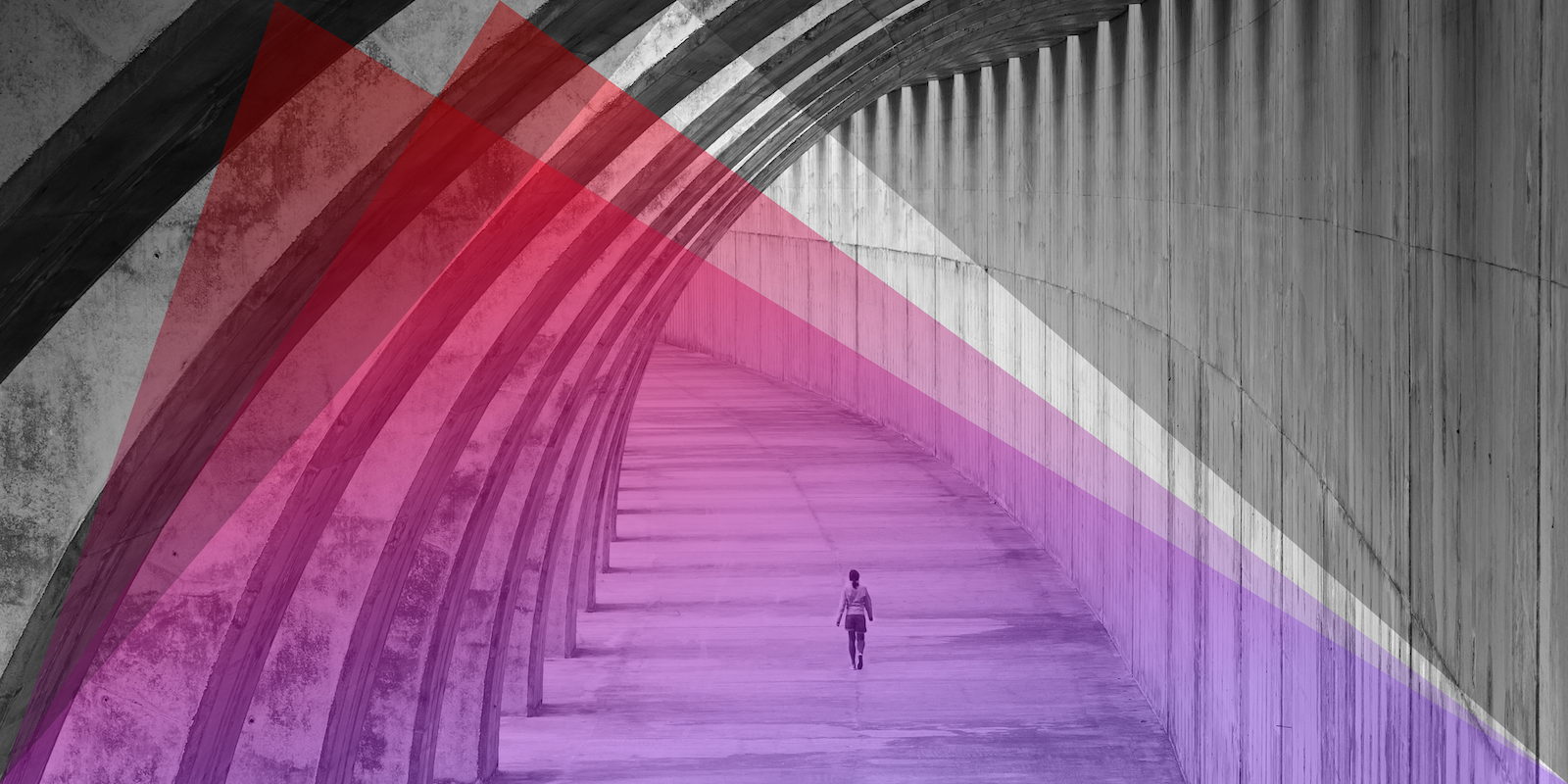 In his strangely underrated book, The Compound Effect, Darren Hardy makes a compelling case for persistence as the essential factor in success.

Most people give up on their goals and fail to achieve their aspirations because they don’t see immediate results. They interpret this to mean they can’t do it or it was a bad goal in the first place and then give up.

On the other hand, those who do manage to succeed in their long-term goals believe that results tend to only show up late in the game. Consequently, they’re able to stay motivated and committed through the long, tough middle.

That idea on its own is the stuff of mediocre self-help books. Where The Compound Effect really shines is the detailed explanation of how exactly to cultivate a belief that persistence pays off.

Ultimately, this comes down to a commitment to small, smart decisions performed on a regular basis. Over time, these decisions compound into effective habits and routines, the true drivers of discipline, confidence, and ultimately, success.

What follows is a selection of my favorite quotes and passages from the book, along with some of my own thoughts and reflections.

Your only path to success is through a continuum of mundane, unsexy, unexciting, and sometimes difficult daily disciplines compounded over time.

Our brains crave novelty, comfort, and safety, often at the expense of our own long-term best interest.

Discipline is the solution.

We must cultivate a commitment to the ordinary tasks that move us incrementally but reliably toward our highest values and aspirations.

Tracking is my go-to transformation model for everything that ails me.

It’s a truism that awareness is the first step in change. What’s less well understood is how to foster awareness. One could do a lot worse than simple tracking.

Assuming willpower is what you need to change your habits is akin to trying to keep a hungry grizzly bear out of your picnic basket by covering it with a napkin.

Willpower makes for a decent Plan D—Good to have as a last resort, but never something you want to rely on.

In systems we trust.

Most people drift through life without devoting much conscious energy to figuring out specifically what they want and what they need to do to take themselves there.

It’s crazy that we dedicate so little time to deliberately thinking about what we want. Why is this?

Maybe deep down we’re afraid that if we knew what we wanted, we wouldn’t be able to get it.

Something almost magical happens when you organize and focus your creative power on a well-defined target. I’ve seen this time and again: the highest achievers in the world have all succeeded because they’ve mapped out their visions.

Note that it’s not the goal itself that’s important here—it’s the organizing and focusing, the mapping out.

Understanding your destination is necessary but not sufficient for progress; you need a route, too.

When you define your goals, you give your brain something new to look for and focus on.

Most people have goals: loosely formed, vaguely expressed notions of what they want.

Some of our best intentions fail because we don’t have a system of execution. When it comes down to it, your new attitudes and behaviors must be incorporated into your monthly, weekly, and daily routines to affect any real, positive change.

Of all the high-achievers and business owners I’ve worked with, I’ve seen that, along with good habits, each has developed routines for accomplishing necessary daily disciplines. It’s the only way any of us can predictably regulate our behavior.

Trying to regulate your behavior with good intentions is laughably inadequate.

Each time I read it, this little book reminds me that I never get very far without a commitment to the ordinary: Whenever I feel lost and unsure of how to proceed, the way out has always been to re-focus on the small, measurable tasks that I know will move the needle.

It’s the only thing I’ve found that always works.

I agree with most thought moments from the ‘Compound Effect’ book.

I would add that unbending perseverance helped me much creating my first startup adpiq.com .

Only on daily disciplined programming routines which squeezes parasitic emoticons away, I could build something ended and minimum viable.

The Dip: Lessons on the Art of Perseverance​​ and Quitting Intelligently 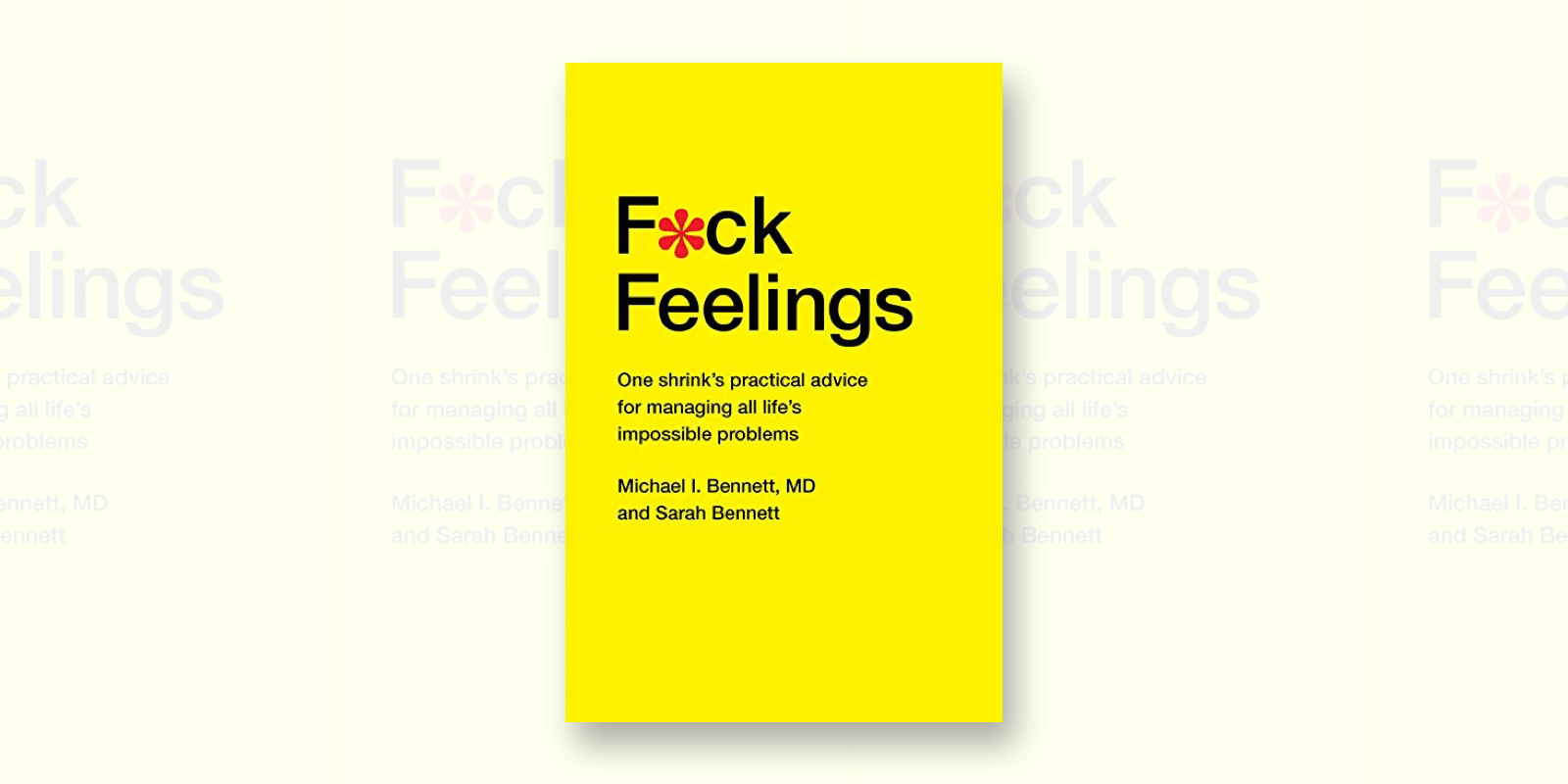 F*ck Feelings by Michael and Sarah Bennett: A Quick Summary 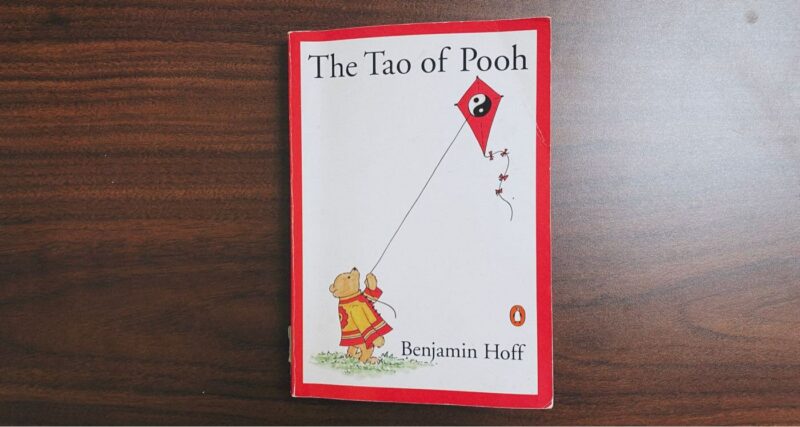