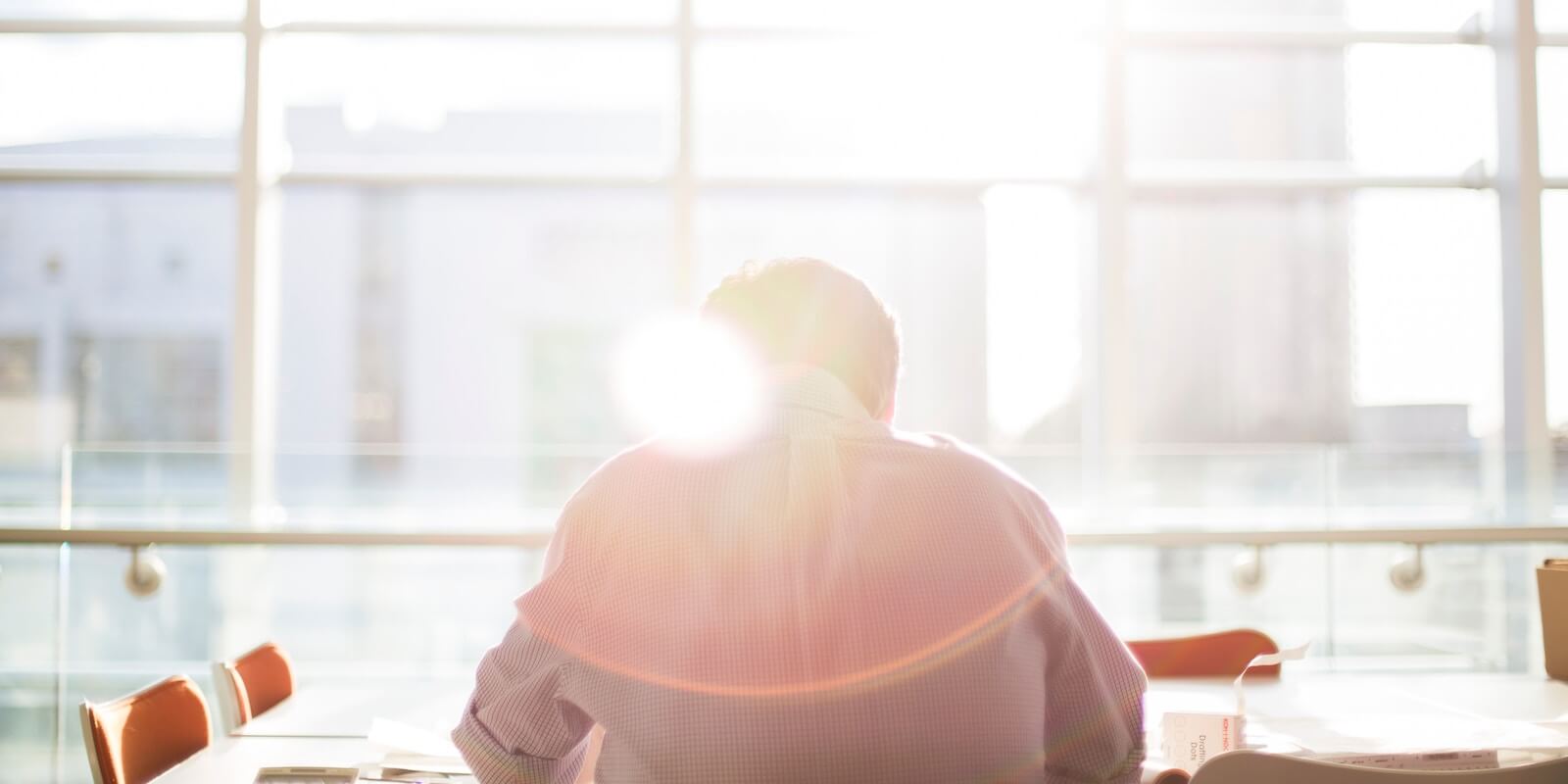 I love a good productivity hack as much as the next guy, but most of the personal productivity advice I read is oddly harsh, militant even:

I think there’s a potentially dangerous error in this line of thinking: What if these militant productivity advocates are productive despite their natural intensity rather than because of it?

Is the extreme attitude they preach really the active ingredient that leads to their productivity? And even if it is for them, does that mean it will translate into an effective mindset for the rest of us to adopt?

In my work as a psychologist, I routinely encounter some pretty unproductive side-effects that come along with the militantly productive mindset, one of the most common of which is judgmental self-talk.

While a harsh inner-critic can be superficially motivating in the short term, it tends to have crippling effects on long-term productivity because of the anxiety and depression it leads to. In fact, as someone who works professionally to help people overcome procrastination, I’ve found that the single biggest driver of procrastination is overly-critical self-talk and the crushing load of negative emotion it generates.

On the other hand, when people learn to identify and temper this overly-harsh inner self-talk, good things happen, both to their mood and productivity. It’s amazing, actually, how much of people’s struggle with procrastination and low productivity melts away when they stop being so hard on themselves.

All that’s to say, I’m convinced that for most of us, the path toward sustainable, long-term productivity (and peace of mind) involves a much gentler—though not less serious—mindset around doing our best work and being productive.

With that proposition in mind, here are a few principles for gentle productivity that might help you in your work or wherever you aspire to be more productive.

I have no advice about the type of goals you should set for yourself. But I do have a couple suggestions for how to approach setting goals for yourself:

Common productivity advice tells us to stay focused on regular routines rather than long-term goals and outcomes. This is solid advice as long as your routines are working for you. But what if they’re not?

Let’s take getting up early as an example:

Jumping out of bed at 5:00 AM, splashing into a cold shower, then hustling on your side-business for an hour before work can be a great strategy if your body doesn’t mind getting up early. But what if biologically you’re a night owl?

Rather than insisting that your biology adhere to the maxims of that inspiring Medium article about early morning productivity, what if you got a little creative about your productivity routines? What if you asked your boss if you could stay at work a half hour later and take a 90 rather than 60-minute lunch? Now you could eat for 20 minutes and still easily get your hour of productivity at a time when your biology was in a more favorable position.

That’s just an example, but with a little creativity and gentle flexibility with our routines, it’s often possible to feel better and be more productive in the long run.

The problem with expectations is we rarely examine them.

Most of us adopt the expectations we’re born into or surrounded by. Unfortunately, we rarely update these adopted expectations to meet the needs of our unique personality, values, and contexts in the present. This is a problem because our adopted cultural expectations around productivity are often harsh and overbearing.

So here’s a useful question: What are my implicit expectations around work and how well are they working for me?

If you’re not sure, it’s worth taking some time to reflect on them. This might take the form of journaling, meditating, a conversation with a good friend or co-worker, or anything else that encourages you to pause and reflect deliberately on your expectations around work. And then set a recurring reminder to check in on these expectations periodically in the future.

What kind of narrator do you have? Seems like a strange question, so let me explain:

We all have a mental habit of talking to ourselves about what’s happening throughout our days. This is called self-talk. It’s the voice in our head that says things like “That idiot could have killed someone passing on the right like that!” or “I’m such a procrastinator.”

Far from an eccentric quirk of personality, self-talk is one of the most impactful components of our psychology. In fact, our emotions, moods, and sense of self are almost entirely mediated by our self-talk, the mental habit of describing what happens to us.

While self-talk impacts every aspect of our lives, it can be especially influential in our work. Specifically, when we respond to setbacks or struggles in our work with overly-negative self-talk, we add an extra layer of negative emotion on top of an already difficult experience. It’s this second, self-inflicted, layer of negative emotion that often derails our productivity in a big way.

Instead, what if we could cultivate a more compassionate, gentle habit of self-talk while we work?

In a letter to a friend about how he approached the work of writing, Ernest Hemingway nicely illustrates the spirit of gentle productivity:

Am in sort of a better époque of working now and just remembered that I always work well in the Spring.

Take a few seconds and reflect on the tenor of that sentence. While there’s a tinge of regret about not working as well as he hoped in the past, it looks forward with gentleness and acceptance to a more productive future.

I imagine Hemingway was confident his work would get done precisely because he was accepting of past disappointment, knowing that punitive self-judgments were unlikely to get his book written any faster or better.

Productivity has its autumns and winters just as surely as its springs and summers: If we stopped insisting that it be summer all the time, we might just get a little more work done.

I’m surprised to be the first commenting here as I’m finding a series of these articles of yours which link to each other on productivity, values, supportive self-talk, etc., hang together so well and I find are hugely thought-provoking.
Will be passing on as is often the case with what you write. Thank you!

i have insomnia and i am way to hard on myself….

How to Raise Confident and Creative Kids 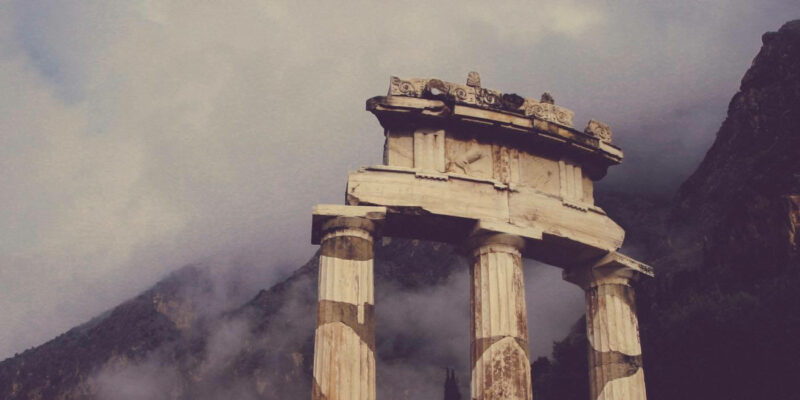 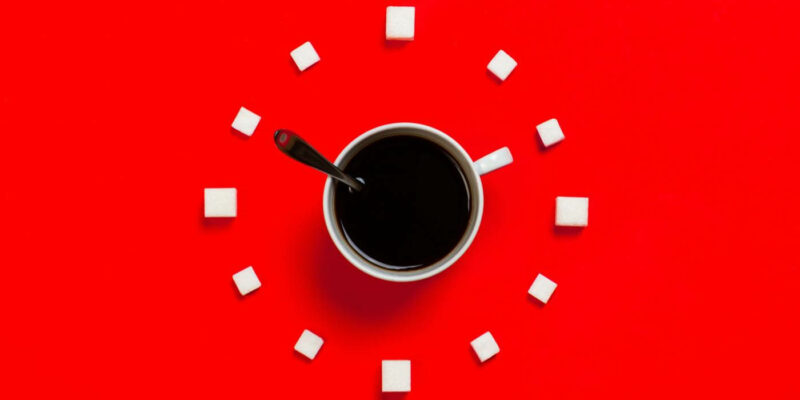 Manage Your Energy, Not Your Time