Most people think about emotional intelligence as a skill, something you can build and train with practice.

And while this is partly true, there’s a deeper truth about emotional intelligence that most of us miss:

Improving your emotional intelligence is often about what you do less of, not more of.

As a psychologist, I work with many people who look and act as though they don’t have much emotional intelligence:

But they’re held back from using their innate emotional intelligence by a collection of bad habits that get in the way.

If you’d like to become more emotionally intelligent, learn to identify these habits in your own life, and work to eliminate them. I think you’ll find that your natural emotional intelligence is not far behind.

Criticizing others is often an unconscious defense mechanism to alleviate our own insecurities.

We’re all critical sometimes. And it’s not necessarily a bad thing—to think carefully and critically about the world around us is a vital skill. It helps us navigate the world and our relationships in an objective way.

But too much criticism—especially the habit of being critical of others—can lead to the opposite of objectivity: it can make us narrow-minded and blind, especially to ourselves.

One of the reasons it’s so easy to slip into habitually criticizing others is that it makes us feel good:

While being critical might temporarily make you feel good about yourself, it doesn’t work in the long-term—and it usually leads to making you feel worse about yourself.

On the other hand, emotionally intelligent and self-aware people understand that criticizing others is just a primitive defense mechanism. And that there are far better, more productive ways of dealing with our anxieties and insecurities.

Without knowing it, people who are constantly critical of others are really just trying to alleviate their own insecurities.

Understand that criticism of others is a waste of time and energy because it’s all time and energy that’s not getting invested in improving yourself and the world around you.

Criticism of others is a form of self-commendation. We think we make the picture hang straight on our wall by telling our neighbors that all his pictures are crooked.

2. Worrying About the Future

Worrying about the future means living in denial about the fundamentally uncertain nature of life.

As human beings, we crave order and certainty. And for good reason: Our ancestors who were better at making their lives a little less uncertain probably survived longer than those who didn’t. We’re biologically motivated to reduce uncertainty.

But there’s a big difference between taking reasonable steps to reduce uncertainty and being so terrified by it that we imagine we can eliminate it altogether.

And that’s what chronic worriers do. They’re so afraid of uncertainty and so unwilling to live with it, that they trick themselves into thinking they can make the future less uncertain—by thinking about it constantly!

Chronic worriers live under the illusion that thinking is always problem-solving and that planning always leads to greater levels of preparedness.

But neither of those are true.

Worry gives you the illusion of certainty. But in the end, all it does is fragilize you.

Emotionally intelligent people understand that life is inherently uncertain. And they understand that it’s better to face up to this reality clear-eyed than to live in denial about it.

Because when you stop beating yourself down with all the stress and anxiety that comes with chronic worry, you’d be surprised how much energy and enthusiasm returns to your life.

When you stop insisting that the world act the way you want it to in the future, it becomes far easier to work with the world you’ve got in the present.

Worry does not empty tomorrow of its sorrow, it empties today of its strength.

3. Ruminating on the Past

Ruminating on past mistakes is a misguided attempt at control.

Just like we humans crave order and certainty, we also crave control. We’re obsessed with the idea that, with enough effort and perseverance, we can do or achieve anything.

Of course, most people who get stuck ruminating endlessly on past mistakes and failures don’t actually believe that they can change the past. Instead, ruminating about the past gives them the illusion of control, however fleeting and temporary.

When you’ve done something bad or made a mistake in the past, you naturally feel guilt and regret. Chronic ruminators develop the unconscious habit of constantly replaying past mistakes because it ever-so-briefly gives them a feeling of power and control. And feeling in control helps distract from feeling helpless—which is what we really are when it comes to past mistakes.

In reality, no amount of rumination or analysis of your mast mistakes will change what happened. Which means helplessness and powerlessness are inevitable.

This is a hard fact of life that emotionally intelligent people not only understand, but accept.

If you want to move on with your life instead of staying stuck in the past, you must accept the past for what it is.

You must give up the choice to endlessly revisit it, no matter how much it distracts you from your real pain—the pain of helplessness.

We’re all helpless to some degree—often much more than we realize. But that’s not a bad thing. It’s just reality.

When in doubt, take action in the present instead of dwelling on the past. Do something useful, right now, no matter how small—and resist the temptation to replay yet another scene from your past.

Don’t give up control over your future by pretending you can control the past.

To think too much is a disease.

Unrealistic expectations are a misguided attempt to control other people.

Just like ruminating is an attempt to change the past and how we feel about it, maintaining unrealistic expectations is usually a subtle attempt to control other people.

Of course, most people with unrealistic expectations don’t see it that way. You probably see your expectations of others as a good thing: Having high expectations for people encourages them to grow and mature and become their best self!

Maybe, but this is still a subtle form of control. You have an idea for what another person in your life should be or do or accomplish and your expectation is your way of trying to make it happen.

But what does it mean, exactly, to maintain an unrealistic expectation?

Simply put, it means you spend time crafting stories in your head about what other people should do. And when they inevitably fail to live up to those standards, you reflexively compare reality to those expectations and feel frustrated and disappointed.

And how do you respond to this frustration and disappointment? By creating even stronger and more elaborate expectations, because it makes you feel good and in control.

Look, you care about the people in your life and want the best for them. And it pains you to see them hurting or struggling or suffering. Then, when you create a story in your mind about them succeeding and doing better (I.e. an expectation) you feel a little better.

The problem is, you can’t actually control other people, even for the better. Not nearly as much as you would like, anyway. Which means you create a constant vicious cycle of sky-high hopes and grave disappointments and frustrations.

What’s more, eventually your attempts at control begin to be felt by the people in your life and they become resentful. And if it goes on long enough, they may even act contrary to your expectations simply out of spite.

The solution is to let go of your expectations. Emotionally intelligent people don’t create stories about what they want for other people. And instead, they just try to be present for the person they are:

Hang on to your hopes but let go of your expectations.

He was swimming in a sea of other people’s expectations. Men had drowned in seas like that.

Stop worrying about the future.

Stop ruminating on the past.

Stop expecting too much of others.

Nick,
You hit it out of the park with this one. Great job!

That was such a great article, thank you, Nick!

Great service to humanity
Allah always bless you and protects you

With regards to point 3 about rumination: have you seen people in your clinical experience effectively just stop this behavior?

One thing that has helped me personally is something I heard Jordan Peterson say, which is roughly “if you’re ruminating on something that is older than {some time period}, it’s because you haven’t derived the correct lesson to be confident you won’t fall into the same trap.”.

Do you think there are pros to this method, which seems more akin to “ruminate a LOT until you reach a better understanding about your own nature to avoid falling into the same trap again”?

I haven’t seen anyone I know just stop ruminating; the best I’ve seen is people telling themselves they’ll “let it go” but then make the same mistake again (e.g. serial failed marriages). I’m just curious if there’s some effective way you advise clients with decreasing rumination.

Good points! So yeah, nobody just stops ruminating. I guess what I’m getting at is stop the habit of ruminating. But obviously that’s going to be a gradual process.

All the Stop Signs, should only preface the bold Green Light actions . Stop Criticism – start telepathically complimenting/ praying for/ blessing- your enemies. Jesus was right. The heart needs to love – and nobody is worth shutting your heart off for . Just forget as much as u can, change the subject , and bless them if they do shove into your mind .

Thank you for this article. Very thought provoking. One question though – maintaining unrealistic expectations of self – how do you view that? It’s not a mean to control others, but it does seem to get in the way of emotional intelligence. Perhaps a means of self-control or self-sabatoge?

Great question! And yes, I think overly high expectations of ourselves is often a subtle way to try and control ourselves but that usually ends up backfiring. There are better ways to achieve self-control I think!

Are there any articles on “better ways to achieve self-control?”

Are there articles that have better ways to achieve self-control?

Are there articles on”better ways to achieve self-control?”

Thanks a lot for this wonderful article, really helpful
But can you please share some ways to stop ruminating over past faliures

You know what ? Nick. This blog can change someone’s life. Thanks for such awesome content. 🙂

Oh my, so much to think about. You are an excellent writer and psychologist. Any hope of you coming to California for a couple of encounters? I would surely appreciate it.

This is a Hit..
Nice one Nick…

what nationality are you Nick? just wondering 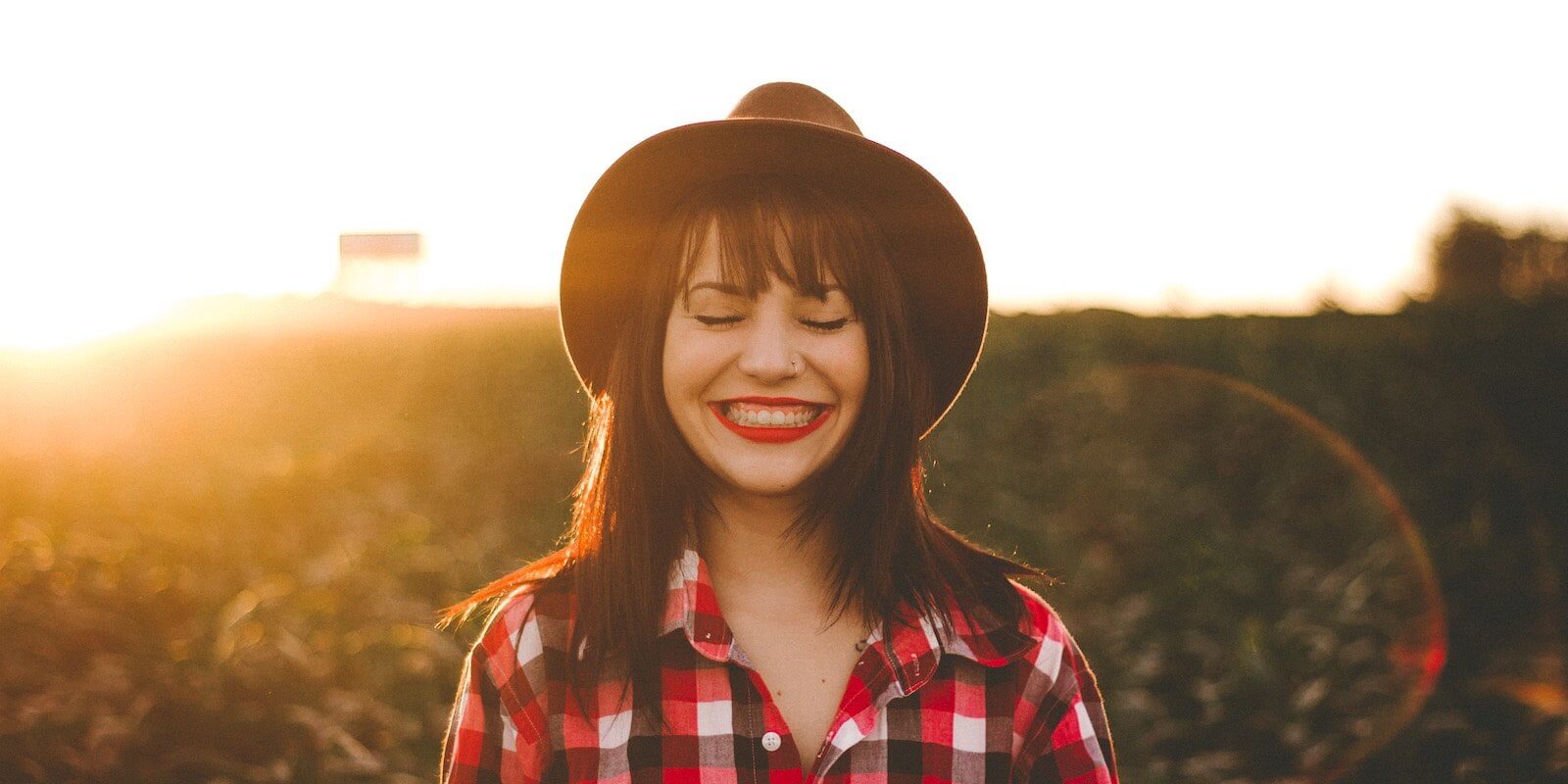 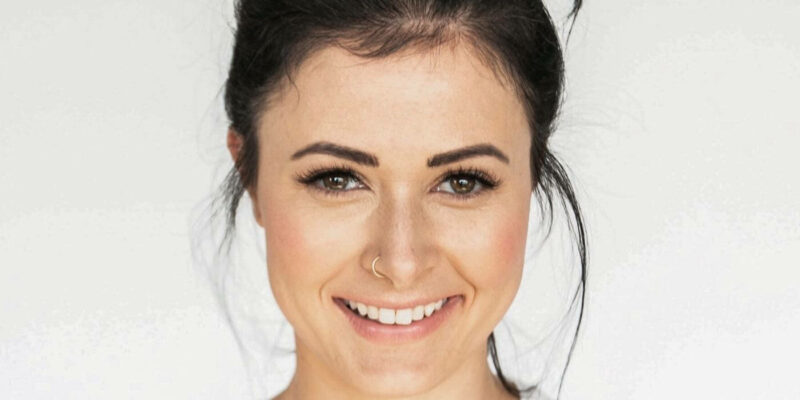 5 Rules for a Happy Mind 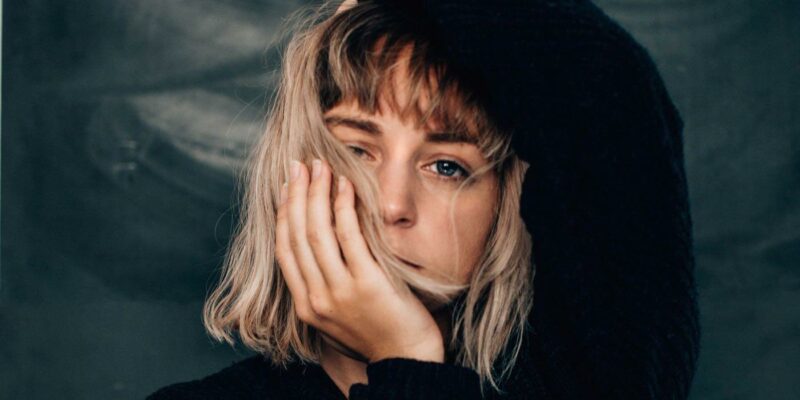 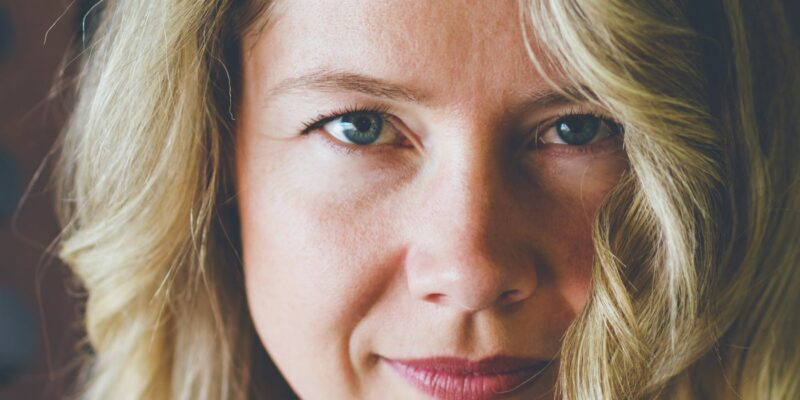