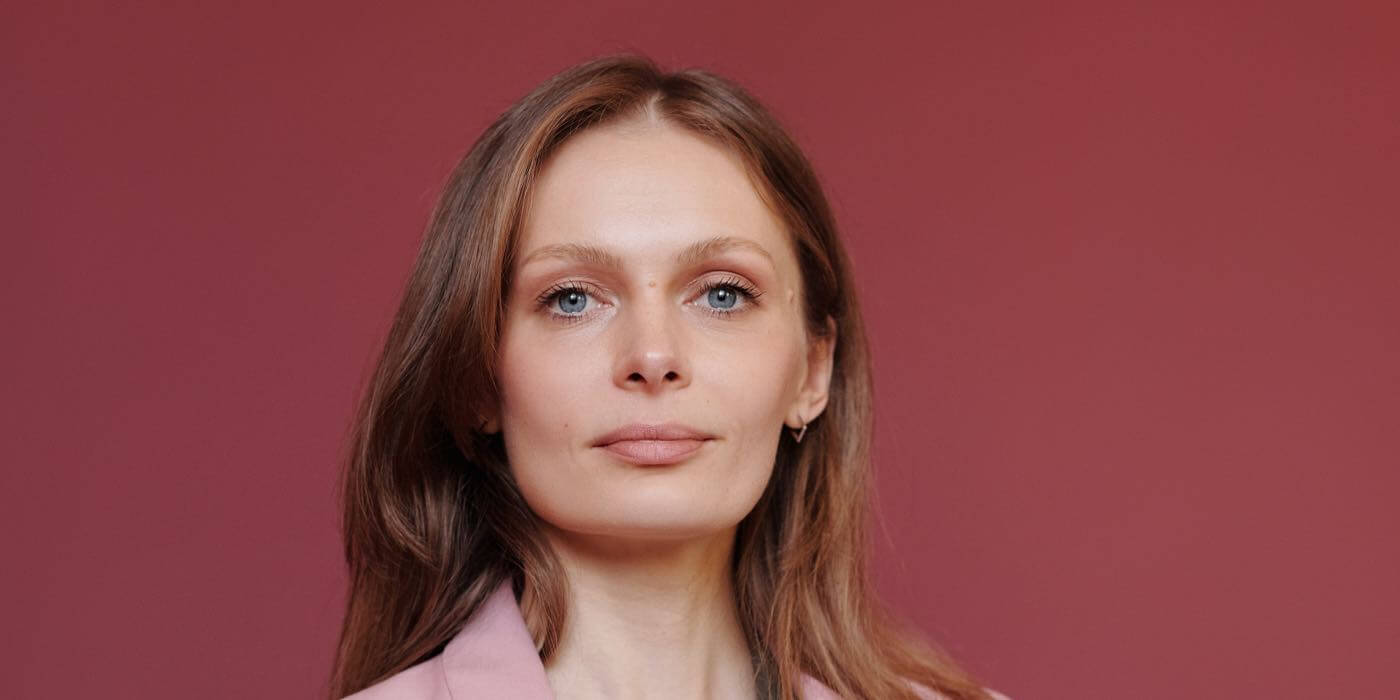 One of the most underrated aspects of great leadership is emotional competence—understanding how emotions work and being able to work with them in a healthy way.

Obviously, emotional competence is important for the leader’s individual wellbeing. But it’s also critical on an organizational level…

How a leader deals with difficult emotions sets the tone for how the organization as a whole deals with them.

While many believe emotions aren’t something that belongs at work, they’re living in denial.

Human beings feel emotions all the time, including at work. And sometimes those emotions are big and painful. To ignore that fact is foolish for anyone but deadly for leaders.

Good leaders accept this fact and strive to understand the emotional dynamics within themselves and their teams. And as a result, they are able to leverage that understanding to healthy and productive ends.

In the rest of this article, I’m going to break down four habits of emotionally savvy leaders.

In 2012, Google collaborated with experts in organizational psychology and management to answer a big question…

What makes a great team at work?

In a rigorous study, they assessed nearly 200 teams across the globe on a wide range of factors and learned that the single best predictor of effective teams was psychological safety.

In a nutshell, psychological safety means that people feel safe to take risks and be daring with each other.

For example, on a team with high psychological safety, you would feel confident to suggest a new idea even though it’s at odds with the current line of thinking and even though you’re the most junior person on the team.

On the other hand, the hallmark of low psychological safety is when team members feel afraid to speak up and go against the grain, and instead, everyone conforms their opinions to the views of the dominant person or belief.

Unsurprisingly, teams with a high degree of psychological safety are far more effective and innovative because they unlock the true potential of the team instead of obscuring it in conformity and groupthink.

The trick is that psychological safety has to be modeled from “the top.” If leaders and managers aren’t willing to show (not just tell) that it’s okay to take interpersonal risks and be bold, it’s unlikely to happen.

Small example: an emotionally savvy leader who’s trying to foster more psychological safety might make it a point to regularly ask quieter or more reserved members of a team what they think on a particular issue.

The key is that this habit isn’t about any one person’s response, which may be useful or not. The bigger point is that by regularly asking questions of everybody—not just the loudest or most dominant people on the team—you’re signaling to the whole team that everybody’s view matters.

And that leads to a culture of psychological safety—and all the creativity and innovation that comes with it.

Learn More: 4 Simple Skills That Will Make You A Much Better Listener

2. They manage their defensiveness

Everybody gets defensive sometimes…

We all feel defensive.

They are able to acknowledge—both privately and publicly when appropriate—how they’re feeling after a criticism. And whether justified or not, they don’t react impulsively to the difficult feelings that result.

Instead, they validate those emotions and accept them.

Managing your defensiveness means validating your emotions and controlling your behavior.

And not only is it important for your own personal effectiveness—making important strategic decisions out of anger is probably not going to be real effective long-term—it’s also hugely impactful for your team and culture.

Think about it like this: If you really wanted to discourage people from being honest and direct about important ideas and suggestions, a great way to do it would be to act defensively every time someone criticized you or one of your ideas.

On the other hand, if people see you feeling angry or hurt after criticism but then handle it well—reasonably and reflectively—they’re much more likely to feel confident expressing difficult but important truths in the future, which is vital for the long-term health and effectiveness of the team or organization.

3. They criticize actions, not people

Emotionally savvy leaders know that criticism and feedback are essential to a well-functioning team and organization.

It’s easy to slip into the habit of criticizing people or whole teams for poor performance:

Notice that in all these examples, the feedback or criticism is directed at an entire team or the individual as a person.

In Barry’s case, for instance, the criticism was that he is too timid. The implication is that he is just a timid person full stop. And even though it’s unlikely that you meant it like that (it’s not like he’s totally timid in every aspect of his job), that’s how the rest of your team will start to perceive Barry if that’s how you talk about him.

A more accurate and constructive approach would have been to be very specific about which of Barry’s actions you thought were too timid.

As a leader, it’s critical that you set a model of “narrow criticism”—being specific and action-focused in your criticism rather than general and whole-person.

It’s a lot easier to accept and fix a piece of criticism that’s about a specific behavior in a specific context than it is when you feel like your entire being as a person is flawed and needs fixing.

And remember, as a leader, when you model healthy criticism, you’re modeling how criticism should work in your organization generally.

And an organization that is able to speak up critically but in a way that’s constructive and specific is going to function in a much healthier and more productive way.

4. They’re willing to be emotionally vulnerable

Emotional vulnerability means the willingness to acknowledge your emotions, especially the difficult ones.

As one former client told me:

My company can’t see me, their CEO, afraid. If they did they’d lose faith in me and the company at exactly the time they need to believe in me most.

First of all, you’re probably a lot less good at hiding your difficult emotions than you think.

Human beings are pretty good emotion readers. And most people can tell at least on some level when you’re upset—angry, afraid, disappointed, etc.

This means that when you’re upset but not acknowledging it, it makes it seem like you’re ashamed of it or afraid of it, which actually makes people even less confident in you.

What’s more, it sets a very dangerous precedent for how emotions should be handled by everyone in the organization.

But guess what… Just because you don’t acknowledge a difficult emotion doesn’t mean it goes away. In fact, quite the opposite is often true.

A huge amount of organizational dysfunction stems from a culture where emotions are ignored and suppressed rather than acknowledged and worked through in a healthy way.

If you have a team member under your supervision who’s really nervous about a particular project, wouldn’t you want them to come to you and be honest about how they’re feeling so that you could figure out how to help them or maybe reassign them to something they’re more confident working on?

Of course, being emotionally vulnerable doesn’t mean you wear your heart on your sleeve and go around over-sharing every bit of feeling and emotion you ever experience. Withholding or suppressing an emotion in certain contexts can be totally reasonable and healthy even.

Remember, emotional vulnerability means the willingness to talk about your emotions. It’s about being open to it as an option, not that you must do it all the time.

To recap, here are four habits of emotionally savvy leaders:

Good article, if managers practiced these more there would be more loyalty. But there are always employees who use their emotions to manage up, too. In the end, it’s all about billing! (See typo at end.)

Wow, It’s really very helpful and it feels like suddenly my loneliness becomes being alone state as a whole, and the acknowledging your emotions is such a fantastic way to deal with it, thank you very much.

Oh, love this post so much! I am studying conscious leadership and this post ticks all the boxes of what I am learning ✨💕 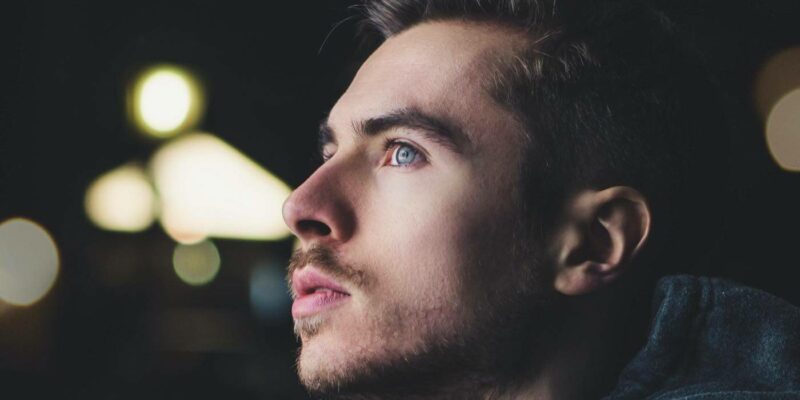 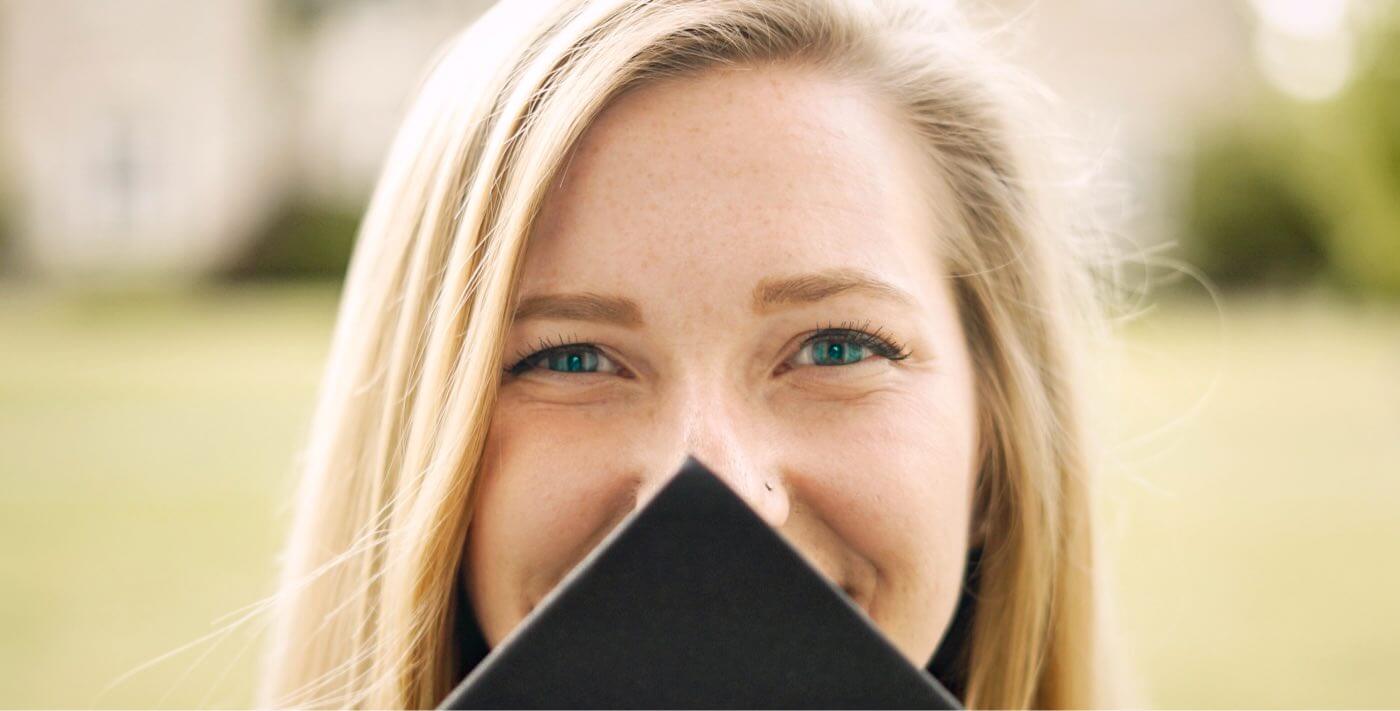 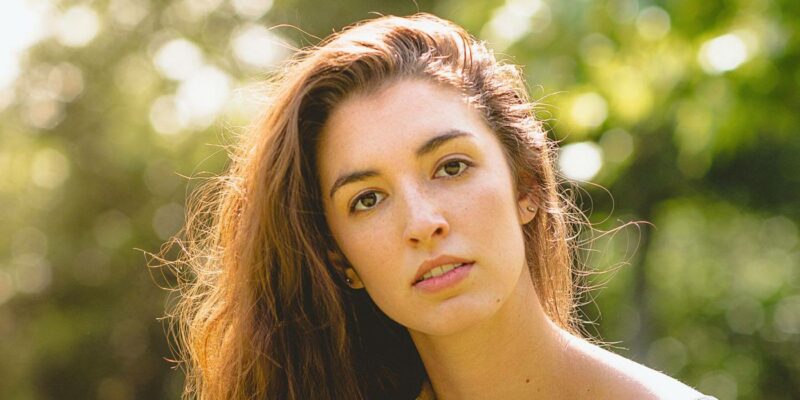 5 Signs You’re Angrier Than You Think