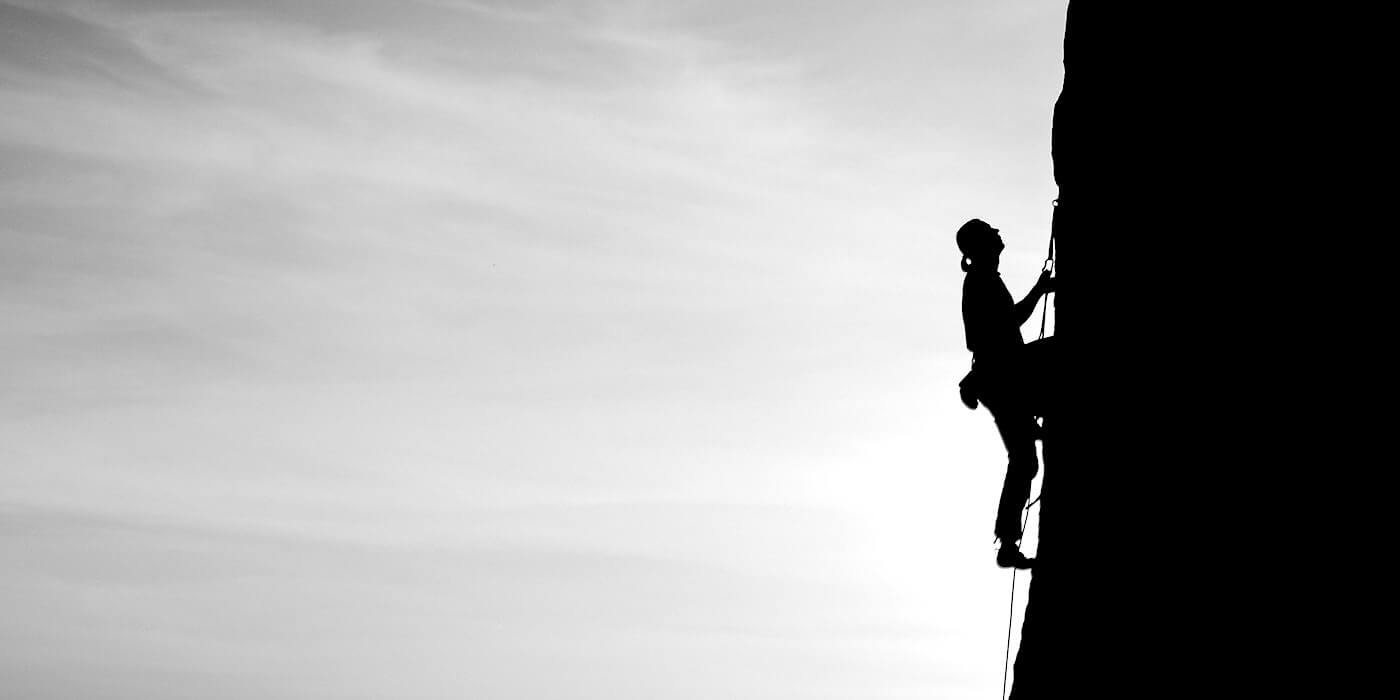 When I worked as a therapist helping people with anxiety, I quickly learned that all my anxious clients really had two goals—one obvious, one less obvious:

And challenging as it can be to work through a major struggle with anxiety, building genuine and lasting self-confidence is even tougher, primarily because of one crucial distinction that most people fail to realize…

If you want to build confidence, you need to work on both of these two sides of confidence simultaneously.

In the rest of this essay, we’ll take a look at each of these two sides of confidence—managing insecurity and building self-efficacy—then talk about how to get started working on them to improve your self-confidence.

For simplicity sake, I’m using insecurity here as an umbrella term for various internal states that make it hard to act confidently, including emotions like anxiety, nervousness, or fear, as well as more cognitive activities and thinking patterns like self-doubt, worry, and self-criticism.

Of course, some amount of insecurity like this is inevitable. Even the most confident person you can think of experiences some self-doubt and worry sometimes.

Self-confidence isn’t a lack of insecurity—it’s about managing your insecurity in a healthy and productive way.

For example, imagine you’re about to give a big presentation in front of some coworkers and higher-ups at your company. You feel some insecurity creeping up: a brief worry about how you might screw it up pops into mind, you feel a little nervous, maybe you even feel a little “off” physically—a little knot in your stomach or tension in your shoulders.

This is initial insecurity. It’s normal, happens to everyone to some degree, and is not something you can or should try to avoid. And we’ll talk about why in a second.

Now, if you’re the kind of person who struggles with confidence, this initial insecurity probably turns into sustained insecurity pretty quickly…

When you react poorly to your initial insecurity, you transform it into much more intense and long-lasting sustained insecurity—and that’s what really interferes with your confidence.

On the other hand, folks with a healthy amount of confidence know a little initial insecurity is normal and, while uncomfortable, it doesn’t necessarily mean anything about them or their ability to act confidently. In other words, confident people don’t get overwhelmed by insecurity precisely because they’re willing to have it rather than worrying about it and trying to get rid of it.

The best way to manage insecurity is to acknowledge and accept it rather than immediately trying to fix it or get rid of it.

For example, you could practice validating difficult emotions like anxiety and nervousness rather than worrying about them. Identify and name them. Acknowledge that while they’re uncomfortable, that doesn’t mean they’re bad (or you’re bad for feeling them). Remind yourself that everybody experiences feelings like this and that it’s normal however uncomfortable.

You can also practice setting better mental boundaries on your own thinking and attention. You can’t control whether an initial thought or emotion pops up; but you can control whether you continue to focus and elaborate on those initial thoughts and emotions. Attention is a mental muscle. And if you don’t exercise it, your attention will get pulled around instead of you being able to control it.

Now, all that being said, no matter how good you get at managing insecurity, you still need to build up the belief that you’re capable of handling scary situations well. And that belief only gets built through hard-won experience, not clever insights or explorations of your childhood.

Coined by the psychologist Albert Bandura, self-efficacy is the belief in your ability to perform well when faced with a specific challenge.

Keep in mind that the presence of self-efficacy doesn’t mean the absence of fears, worries, and other insecurities. It means you continue to believe in your abilities despite your insecurities.

Self-efficacy is also fairly situation specific: Just because you have self-efficacy as a basketball player doesn’t mean you will as a public speaker.

But how do you get self-efficacy? Where does it come from?

The short answer is that it comes from experience.

When you repeatedly prove to yourself that you can perform well in a given situation, you slowly build up a belief in your ability.

Self-efficacy comes from behaviors and experience, not insight and thinking.

Positive mantras, elaborate journaling exercises, and deep dives with your therapist into your childhood relationship with your mother won’t move the needle much on your self-efficacy shooting a basketball. Or speaking in public. Or having difficult conversations with your partner.

Now, before I get too reductive, slap a Nike logo on the page, and tell you to just do it, let’s address why it’s so hard to take the first steps toward practicing, building self-efficacy, and ultimately, improving your confidence…

Most people don’t even start practicing—or quickly end up quitting—because they don’t know how to handle their insecurities….

At this point, you might be feeling less and less confident in the whole building confidence thing…

Which means we’ve got ourselves a nice little chicken and egg problem.

Luckily, there is a way to resolve this dilemma and actually start building more confidence. And the key is this: Start so small it seems ridiculous.

How to get started building confidence

If you start small enough, you can do either without the other.

When the challenge is big, you’re gonna need both a lot of self-efficacy and a lot of skill managing insecurities in the context of difficult conversations.

On the other hand, what if your goal was to have a difficult conversation with your spouse about, for instance, having Chinese food tonight instead of burgers?

You could probably manage your insecurities here even without much self-efficacy because they would be relatively minor given the topic of the conversation. And the benefit would be not only that you might get Chinese food tonight, but that by taking action and practicing a difficult conversation, you ever so slightly improved your self-efficacy in your ability both to manage your insecurities and have difficult conversations with your spouse.

Now, imagine having 15 more conversations like this—relatively small ones that you might otherwise avoid because they’re mildly uncomfortable but, repeated many times over, build your self-efficacy and give you practice managing insecurities. As result, you might now be ready to tackle some Level 2 difficult conversations—like having Nepalese food for dinner instead of burgers or actually suggesting you have sex tonight instead of crossing your fingers and hoping for the best.

So what you’re saying is, baby steps?

Exactly. Dr. Leo Marvin had it right all along.

See, I think the real reason we struggle to build confidence is that we’re impatient…

On the other hand, if you’re patient enough to approach building confidence like you do other skills—with plenty of time for practice, feedback, and more practice—your odds of success go way up.

The key is that if you’re repeatedly struggling to build confidence in a specific area, you need to practice with a smaller version of goal and continue building up both sides of your self-confidence: managing insecurities well and building self-efficacy.

If this essay has done nothing else, I hope it’s helped you to change your mindset around confidence.

I hope that it’s helped you see that confidence is not an enviable personality trait some people were lucky enough to be born with; or the quasi-mystical result of uncovering some deep insights about yourself or your past.

Confidence is the result of learning to manage the inevitable insecurities of life plus self-efficacy, the belief in your own competence that comes from patient practice and accumulated experience.

If there’s an area of your life where you don’t feel as confident as you think you should, it’s because one or both of those ingredients is missing.

If you’d like to learn more about how to manage your insecurities in a healthy way, some of these resources might be helpful:

To learn more about building self-efficacy, some of these may be helpful:

This is one of your best articles and it feels, like it often does, that you’re speaking right to me and addressing exactly what has been a life long struggle with years of therapy. Thank you Nick. Your style, simplicity and directness has been a blessing and it is making an incredible impact in my life, and I hope in the lives of others.

You surprised me again. I hadn’t realized confidence + managing insecurity & self efficacy was one of my problems. I feel more confident to build self efficacy now.
Also it’s good how you provide links on topics. This is also a surprising discovery on something you think is irrelevant.

Thank you for caring. I always wondered how strong people cope. Your work makes it seem possible I can be strong too. Thank you from all of us.

Thank you for sharing your knowledge. I have been struggling with this all my life. It seems scary because I’m an adult, and I always thought it was impossible to make significant changes in my life.

So helpful, as always. Yours are the only emails I read regularly. Your content is so valuable. Thank you so much! You are very appreciated. I only wish I had the resources to pay for your courses to support your work. One day I might and I definitely will.

Do You Suffer from Fake Guilt? 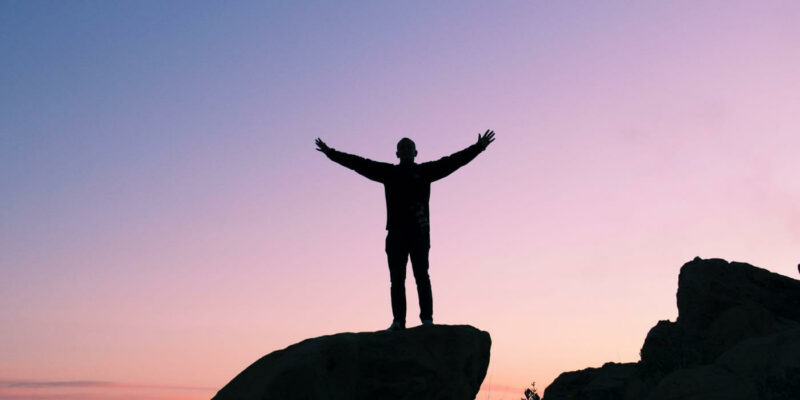 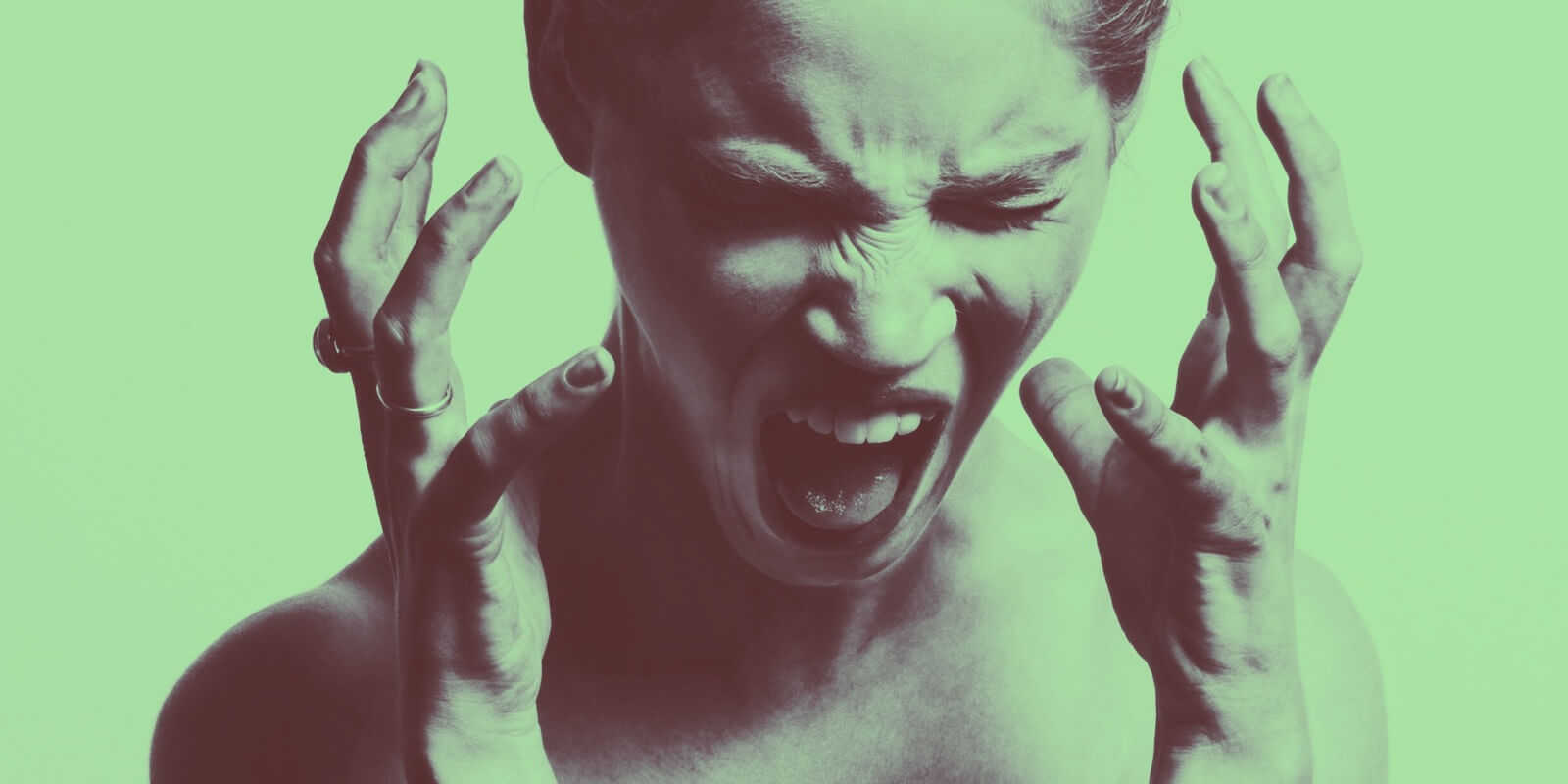