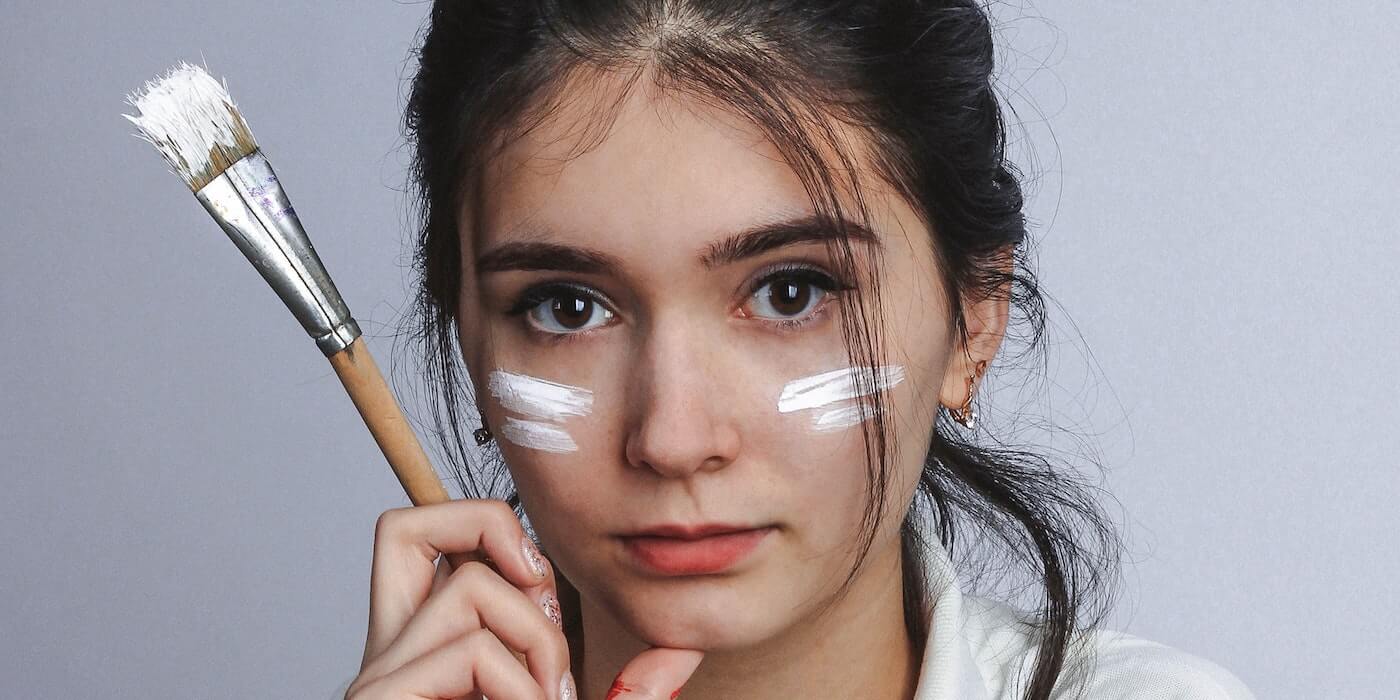 People-pleasing is an unhealthy tendency to prioritize other people’s wants and feelings above your own for fear that they will get upset if you don’t.

I could go on, but hopefully you get the idea.

Now, keep in mind that there’s nothing necessarily wrong with wanting to please other people or prioritize other people’s desires over your own.

But when these decisions are habitual, and motivated by a desire to avoid difficult emotion, that’s when people pleasing becomes unhealthy…

Luckily, with a little self-reflection and some patience, people-pleasing is a habit anyone can break free from.

Here are 4 ideas to help get you started:

1. Procrastinate on other people’s requests

One of the ways people-pleasers get taken advantage of is by being put on the spot.

Now, I don’t think most people use this strategy consciously. Rather, on an unconscious level, they’ve simply learned to operate this way because it tends to get results (for them). That is, putting pressure on people and forcing a decision usually leads to what they want.

But this whole strategy is based on the assumption that you have to make a decision right away—yes or no. And yet, most of the time, this simply isn’t true. You could delay a final decision—or as I like to think about it, you could procrastinate on it 🙂

This little trick works because it’s a lot easier to make a good decision—a non-people pleasing decision—without the social pressure of a face-to-face interaction.

With a little time, you have the ability to really think through whether it’s a good decision, weigh the pros and cons, decide how exactly you’re going to say no, etc.

Of course, there are times when an immediate decision is necessary. Or when you simply don’t have enough power or control to defer your decision. But if you really reflect on all the places you tend to fall into people-pleasing behavior, I think you’ll find that in a lot of them, this option of deferring or procrastinating on your decision could be really helpful.

2. Consider the costs of saying yes

Especially for people-pleasers, the mind tends to avoid thinking through the costs of saying yes for the simple fact that it’s not very fun.

But this is exactly why so many people-pleasers are chronically stressed out and overwhelmed: They end up taking on too much because at first it feels fun and exciting. But without thinking through the costs carefully, you eventually end up in a situation where you’re overextended and stressed.

In any case, the key is to find a way to force yourself to always consider the costs as well as the benefits to saying yes. One effective way I’ve found to do this is to recruit another person to keep you honest.

For example, you might make a pact with your spouse that any time you mention doing something new, they agree to be supportive but force you to sit down together and review the potential costs and downsides.

One final thought: Be sure to consider psychological and emotional costs in addition to more material costs.

Agreeing to host a big party for Christmas (which is 6 months away) might not seem too hard materially. Sure, it’s a bit stressful in the day or two leading up to it, but you’ve done it before.

But are you considering the psychological costs…

Remember: You can’t make a good decision by reflecting on the benefits alone. Because no matter how good they may be, the overall goodness of a decision always depends on both the benefits and the costs. So bite the bullet and consider those costs early and carefully.

3. Learn to distinguish assertiveness from rudeness

Many people get into the habit of unhealthy people-pleasing because saying no and standing up for themselves feels rude or unkind.

The big irony here, of course, is that by pleasing your coworker, you will likely greatly displease your spouse. And this illustrates the big problem with people-pleasing more generally…

People-pleasing may provide some short-term relief, but the long-term stress it creates is almost never worth it.

Now, a lot of people get stuck in this position because it feels like any kind of no is going to be rude—or at least, will be interpreted that way by others.

Saying no to a coworker’s request for help feels rude. But just because it feels rude doesn’t mean it is rude.

Learning to communicate assertively means that you express what you want in a way that is both respectful of others and respectful of your own wants and needs. And once you become more comfortable with assertive communication, you’ll find it far easier to resist the tendency to people please.

Ultimately, we stay stuck in the habit of people-pleasing because we get something out of it.

Like any habit, if it was a completely negative thing, no one would do it. We do it—and continue doing it—because despite the long-term costs, there are usually very compelling short-term benefits.

As an analogy: Why do people smoke tobacco? Because, despite the potential long-term costs, there are some pretty powerful immediate “benefits”—It calms me down or It helps me focus.

Similarly, even though the long-term costs of people-pleasing are high (chronic stress and busyness, always deferring your wants and needs, not being honest with other people about what you really value, etc.), the short-term benefits are usually quite strong.

For example, people-pleasing is often a powerful way to reduce stress in the moment…

Of course, in the long run, this choice is likely to lead to even more stress. But we make it because, in the moment, it feels good.

Other needs that people-pleasing often fills include:

This means that if you want to stop, you have to:

So, for example, let’s say your people-pleasing habit usually serves the need for anxiety reduction. That is, when you find yourself people pleasing, it’s usually a way to avoid feeling anxious or afraid about something—being anxious about someone else being mad at you, for example.

If you want to stop relying on people-pleasing to reduce your anxiety, you’re going to have to find another strategy for dealing with it. So you might work on labeling your anxiety and writing it down, which is a simple way to take the edge of anxiety (Name it to tame it!)

The better you get at implementing this new approach to dealing with anxiety, the less need you’ll have for people-pleasing to serve that role.

If you struggle with unhealthy people-pleasing, keep these four tips in mind:

Wow, number 4 is crucial. Identifying the emotion and other CBT skills I’ve worked on is a start to reducing anxiety but situations like people pleasing are where I get stuck in the weeds. This is the first practical example I’ve read explaining WHY we people please and HOW to learn to not do that as much. Thank you!

Your insight and wisdom have greatly effected my life.
Thankvso much

This is very helpful. Thanks for all the work you do to help us understand ( and curb) our exhausting behaviors!

Numbers 1 and 3 are the big ones for me. Taking time out to think about a response and learning that saying ‘no’ isn’t rude! Thanks, Nick – I’m looking forward to putting them into practise (and a little nervous!).

This was really helpful especially the first advice. Thank you.

How about the need to be approved? Feeling like you are not good enough unless your constantly getting others stamp of approval, praise for something?

I simply hate pleasing people. Once am being asked to do something impromptly, it always gets me very annoyed and trust me, I won’t even dare doing it in the first place. 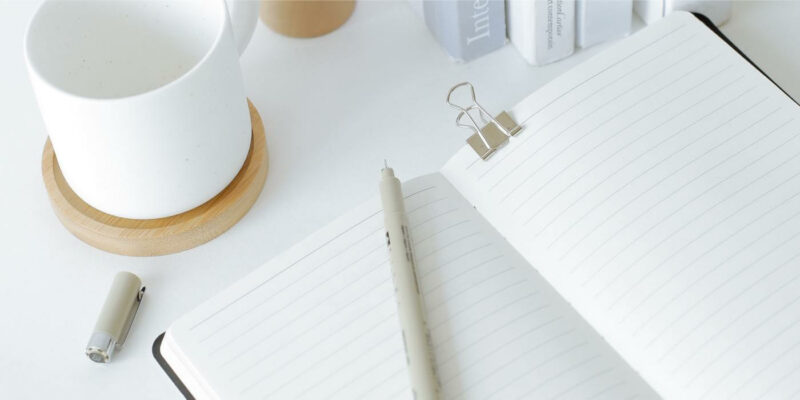 Why You Should Write Your Worries Down on Paper 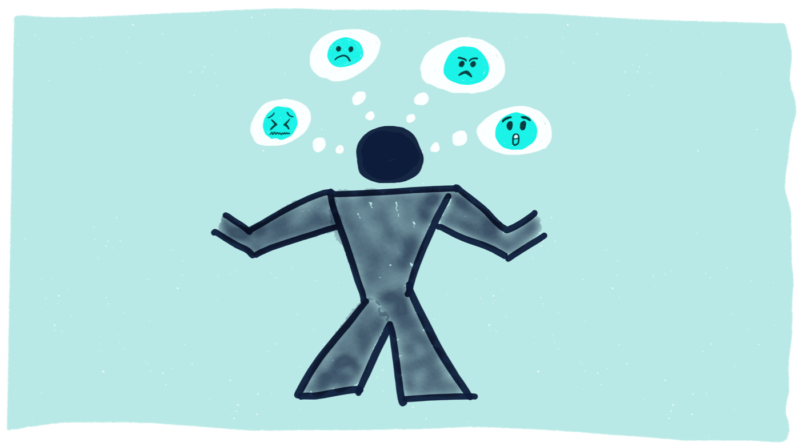 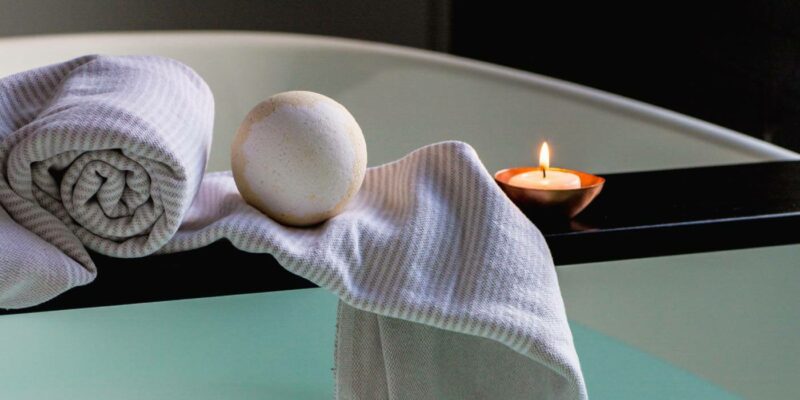 8 Mini-Lessons to Lower Your Anxiety 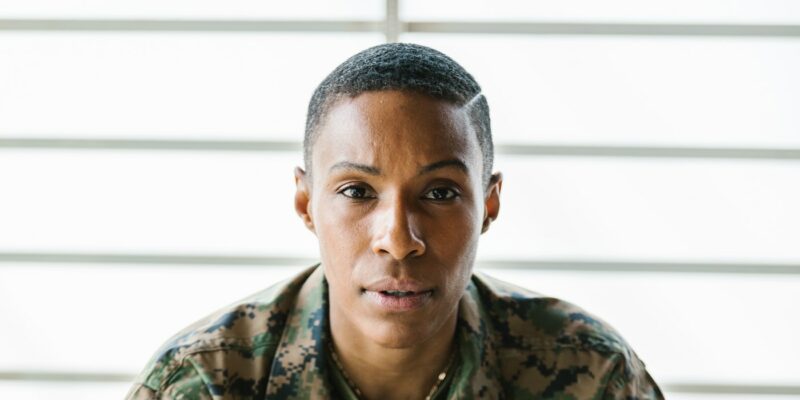 How to Care Less About What Other People Think of You