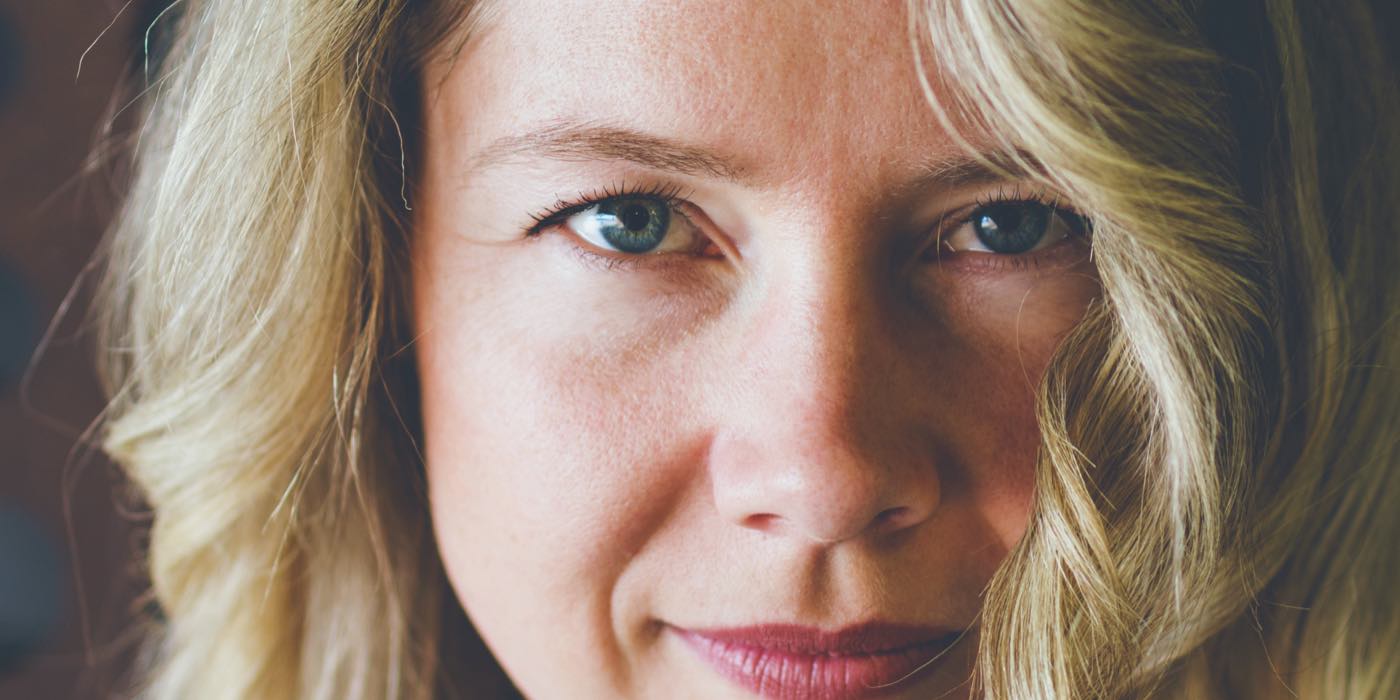 A common misconception about confidence is that it’s this general personality trait that makes someone bold and unafraid in any situation.

Confidence is actually very situation-specific. Someone who is socially confident might look bold and fearless at a cocktail party schmoozing with new people; but put them in front of an Excel spreadsheet and they turn into an insecure bundle of nerves and second-guessing. Confidence, in other words, can take many different forms.

One of the most important forms of confidence that people rarely talk about is emotional confidence, which is the ability to acknowledge and accept your emotions without running from them or trying to eliminate them.

Here’s why emotional confidence is so important:

Emotional confidence frees you to make decisions based on your values rather than your feelings.

Without emotional confidence, we get bullied into decisions and behaviors based on how we want to feel—and all too often, our long-term goals and values suffer as a result:

In the rest of this article, I’ll walk you through four habits that will help you build your emotional confidence so that you can start living your life moving toward what you want instead of always running away from what you don’t want.

Many emotions like fear or sadness are uncomfortable, painful even. As a result, it’s completely natural to want to avoid them or get rid of them as soon as they pop up.

Just because something FEELS bad doesn’t mean it IS bad.

Just because an emotion feels bad doesn’t mean it is bad or that you’re bad for feeling that way.

If you wanted to get more skilled and confident playing the guitar, you’d have to acknowledge that it feels bad and unnatural but keep practicing anyway, right?

Well, the same thing applies to becoming more skilled and confident in dealing with difficult emotions and feelings: You have to acknowledge that feeling bad itself isn’t a problem.

Once you begin acknowledging your painful emotions, the next step to becoming more emotionally confident is to practice validating them compassionately.

That might sound a little complicated or out-there, but it’s really pretty straightforward…

Let’s say you just finished giving a big presentation at work that went pretty well until the very end when your boss made a very critical comment about it. As a result, you’re feeling pretty anxious.

Validating your anxiety means that you remind yourself that it’s okay and perfectly understandable that you’re feeling anxious—who wouldn’t in a situation like that! And doing it compassionately means that you do it in a way that’s supportive and kind rather than judgmental and self-critical.

I’m pretty anxious that she gave me such critical feedback, but that’s really understandable. Any of my coworkers would feel that way too if they were in my shoes. Plus, just because she was critical doesn’t mean she didn’t like a lot of it. In any case, I don’t like feeling anxious, but it makes sense that I would feel this way given what happened.

In more general terms, here’s how to think about emotional validation:

If nothing else, remember this:

If you’re already feeling bad, no sense kicking yourself while you’re down.

Here’s my definition of courage:

Courage means doing the right thing even when it feels hard.

Here are a few simple examples:

Courage is a virtue, not a trait. It’s something we practice and get better at over time and with repetition.

The result of courage is confidence:

Confidence is the belief that you can do the right thing even though it’s difficult.

Of course, the trick is that you only get to the feeling of courage through the practice of courage.

All of this applies to emotional confidence as well…

Often it takes the form of being willing to tolerate painful emotions rather than trying to escape them or get rid of them:

If you always run away from painful feelings, you’re teaching your brain to fear them.

But when you confront your painful feeling and are willing to have them, you’re teaching your brain that you can handle them even if you don’t like them—and that is the essence of emotional courage.

So far, everything we’ve talked about has concerned how to deal with your emotions privately. But often our emotions are public.

If you don’t practice communicating your emotions with others, your emotional confidence will be incomplete.

As important as it is to build your confidence in dealing with emotions internally, it’s also important to practice expressing your emotions with others.

And the way to do this is to learn how to communicate your feelings assertively.

Assertiveness means communicating in a way that is both honest to your own wants and needs but also respectful of others.

Many people feel afraid to communicate how they feel because they’re worried about how other people will react. In particular, a lot of people are concerned that they’ll be “burdening” others if they talk about their emotions.

And while it’s definitely possible to over-share with your emotions, it’s important to realize there’s a healthy balance.

And in fact, most people appreciate it when you’re willing to share how you feel, especially when it’s not great. The reason? It leads to intimacy and trust.

When you’re willing to be vulnerable with how you feel emotionally, not only do you build confidence in your ability to express how you feel to others, but you allow other people to get to know you more intimately.

Of course, like anything, the trick is to start small and slow: practice expressing how you feel in small ways with people you trust and then gradually build up to bigger and more assertive expressions of feeling.

The more intimacy you have in your relationships—especially emotionally intimacy—the stronger and more satisfying those relationships will be.

If you often struggle to follow-through with your most important goals and aspirations, it could because you lack emotional confidence.

When painful feelings intrude, your fear of them causes you to make decisions based on not feeling afraid—and as a result, those goals and dreams get abandoned.

The solution is to build more emotional confidence.

These four habits will help you get there:

Great read and speak soon Nick. Hope all is well 🙂

Thanks, I’ve been thinking about this problem all day so it’s quite funny to have run into your blogpost .

This revealed A LOT about myself! What an enlightening read! Mahalo Nick!

Glad it was helpful, Keola!

What clarity and simplicity you bring to the internal storm of feelings. That storm of emotions can disable or liberate. Managing my emotions is perhaps my biggest challenge. Thank you for these suggestions.

Great article. Easy to understand and helpful. Many thanks!

Thanks for the article Nick.

This is exactly how I was taught to respond to emotions. Always try to immediately make the “negative or bad” feelings go away instead of just feel them and let them go. Thank you so very much for this article, very enlightening.

This is a great summary of the work I’ve done over the last year with my therapist. It sound simple but is really hard to do at first, but once you ‘get it’ it is really powerful. Thanks, Nick. It’s one of your best.

Amazing content as always! I have been struggling to deal with certain emotions and this article is what I needed. Thanks a lot! 🙂

7 Psychological Benefits of Playfulness for Adults 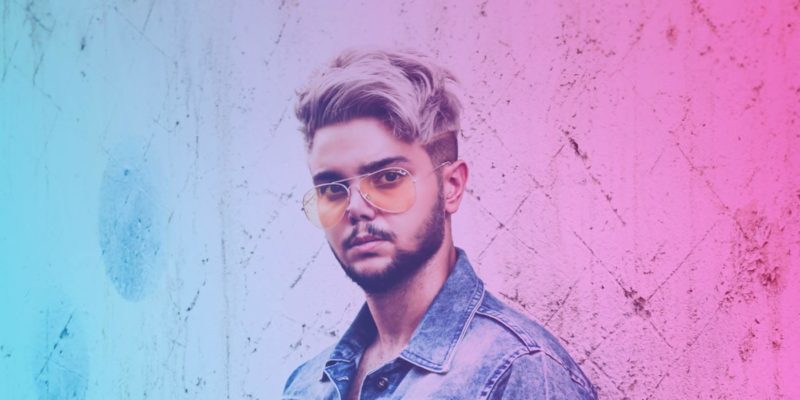 5 Habits for Greater Peace of Mind 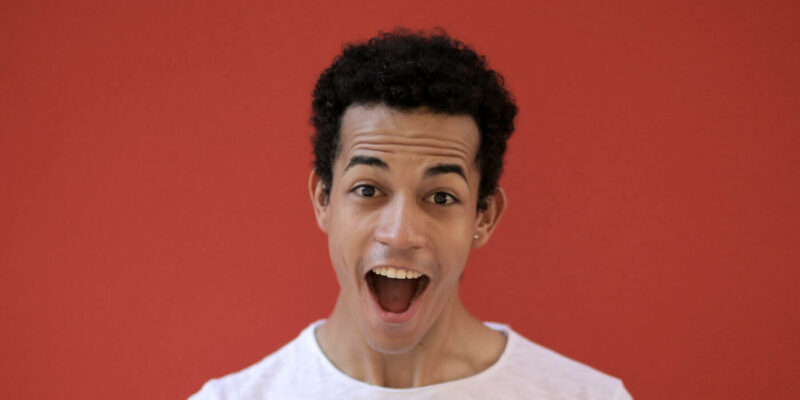