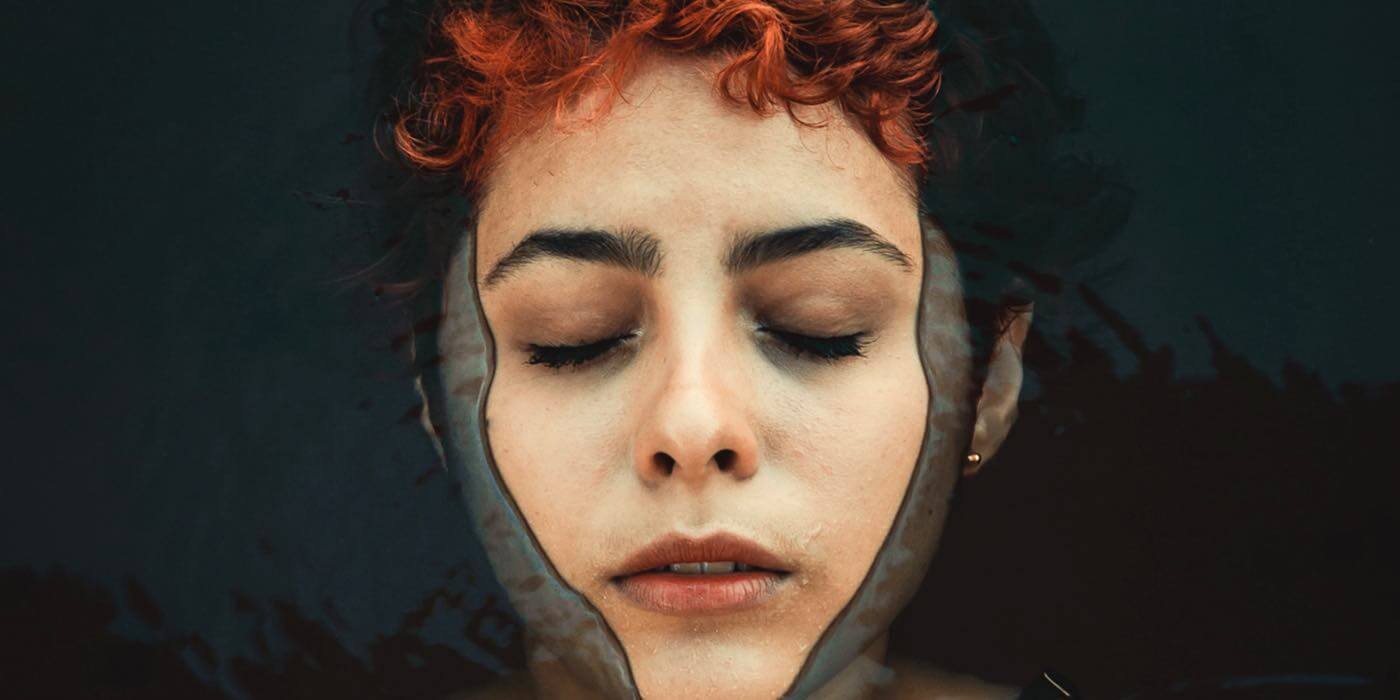 If you find yourself chronically unhappy, anxious, or self-critical, there’s a good chance that the problem lies in your self-talk—the voice inside your head narrating the events of your daily life.

And while everybody experiences self-talk, some people’s is overly negative and extreme:

If this sounds like you, it’s very possible that the source of your unhappiness is your habits of negative self-talk.

Because here’s the deal:

Luckily, it’s possible to undo these patterns of negative self-talk and free yourself from the anxiety, shame, and unhappiness that comes from them.

Learn to spot them in your own life and you’ll be well on your way to gentler moods and a happier mind.

Never judge yourself for how you feel.

Unfortunately, when you get into the habit of being judgmental about your emotions and feelings, you create a no-win scenario for yourself and end up feeling bad for feeling bad. And that is a set-up for chronic unhappiness.

So, stop telling yourself how you should feel and start accepting whatever feelings come along.

You may not like feeling bad, but that doesn’t mean it’s bad to feel that way.

Have you ever thought things like this to yourself:

Newsflash: You are not “such a” anything.

You are a human being, which means you are almost infinitely complex and nuanced.

Now, you may understand what I’m saying intellectually. But the problem is, even if you understand that labeling yourself with overly-simplistic and negative terms isn’t technically accurate, if you say that all the time in your self-talk, that’s how you’re going to feel.

If you want to be a happier, more confident person, you’ve got to ruthlessly refuse to pigeon-hole yourself into categories.

As What Whitman wisely said: “I contain multitudes.”

Drop your habit of labeling yourself one thing or the other, and you’ll start to feel more and more comfortable being exactly who you are.

We all know it’s easier to do hard things when we’re feeling good:

You’re not always going to feel good. And if you wait around to take action until you feel good, you won’t end up doing much.

When you’re in the habit of telling yourself that you have to feel a certain way in order to do something difficult, you’re setting yourself up for chronic unhappiness and low self-esteem.

Would Michael Jordan have won six championships if he only practiced when he felt like it?

Would Beethoven have been a world-famous composer if he had only worked on music when he felt motivated?

The relationship between feeling and action is a two-way street.

Sure, feeling good makes it easier to take action. But taking action leads to feeling good:

It’s always possible to take action despite not feeling it. And in fact, that’s the only way truly meaningful, important things happen.

But you’ll never get there if you keep telling yourself you can only do things if you feel like it.

As much as you think you know someone, the thoughts and emotions running through their head at any given time are just not something you can know with any meaningful degree of accuracy.

Unfortunately, when things aren’t going well, your brain tends to assume the worst: it worries, catastrophizes, and generally thinks the world is coming to an end.

Combine that with the habit of telling yourself you know what other people are thinking and feeling and you’re going to end up believing that everyone thinks the worst about you all the time.

And I probably don’t have to tell you, that’s a pretty miserable way to live.

Instead of guessing what people are thinking, try asking them.

It takes some courage to speak up and be assertive, but in the end, you’ll feel a lot calmer and more confident when you’re not projecting your worst fears and insecurities onto everyone in your life.

In addition to mind-reading, one of the other superpowers most of us humans sadly don’t possess is fortune-telling.

Nope, I’m sorry to say it simply isn’t possible to see into the future and know for sure how things turn out.

And while you may agree with me technically speaking, it’s surprising how often our and self-talk suggest otherwise:

If you’re constantly predicting that your future is going to be a disaster, it shouldn’t be surprising that you feel like a disaster all the time.

But it’s not enough to know intellectually that all your doomsaying about the future is probably a little unrealistic and overblown. Insight is not enough!

It’s your actions and your habits—and especially your habits of self-talk—that are going to determine how you feel.

If you want to feel less worried about the future and more optimistic about your life going forward, drop the habit of predicting the future.

Remind yourself that as hopeless as things may feel now, nobody knows the future. Which means the possibilities for you are probably much bigger and brighter than you think.

How you habitually talk to yourself determines how you habitually feel. This means that if you want to feel happier and more confident, you need to unlearn the self-talk habits that are keeping you miserable.

Start to recognize these 5 self-talk scripts in your own life and work to eliminate them:

Thanks for a great article. It is hard to overcome the negative voices in your head, but they’ll only lead you deeper into the abyss. You have to counteract them.

Great article ….wud definitely like such great insights…..and of course ur lucid ways of getting out of negative self talk ….am looking forward for that too… thanks

Thank you for this great article!

Very helpful! I enjoy reading your articles and throughout the day, I find myself reflecting, remembering what you wrote. It helps me push through.
Thanks for writing.

Thankyou so much . My head was telling me all sorts of rubbish today and I have automatic negative thinking , but I can turn this around if I accept my thoughts and feeling , work on my self talk and out the action in . Thankyou so so much . It’s my self talk that’s horrendous sometimes and I would speak to a friend or loved one the way I speak to myself .

Most of these ideas come from Dr David Burns and the CBT method.
Why not get the real deal and read Dr. Burns book “Feeling Great”?
Wherever fine papebacks are sold.
Do it today! 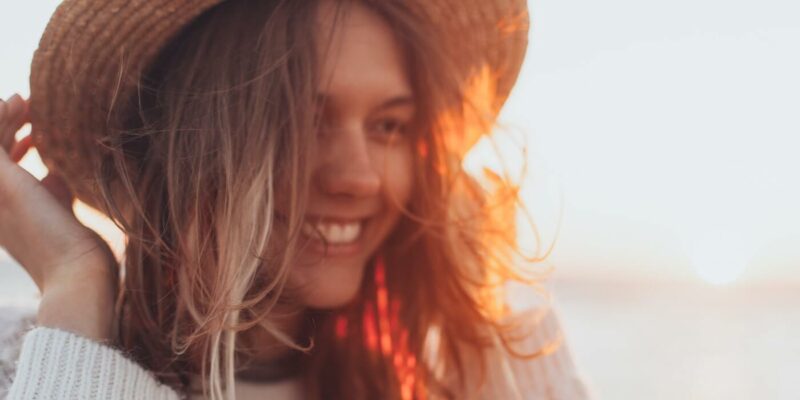 10 Tiny Habits that Will Improve Your Emotional Health 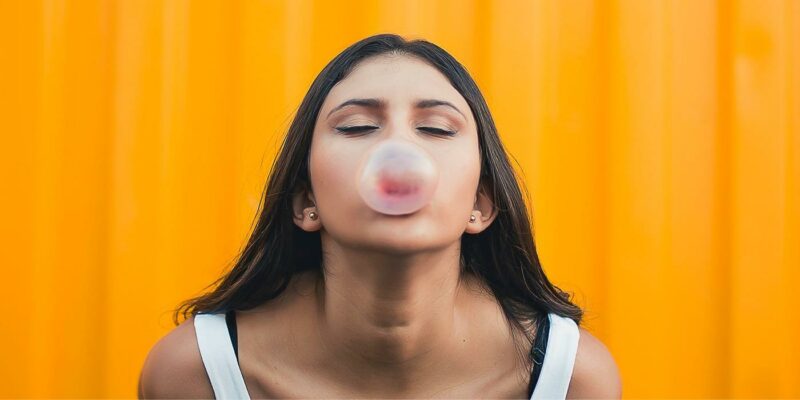 3 Rules for Building a Strong Relationship