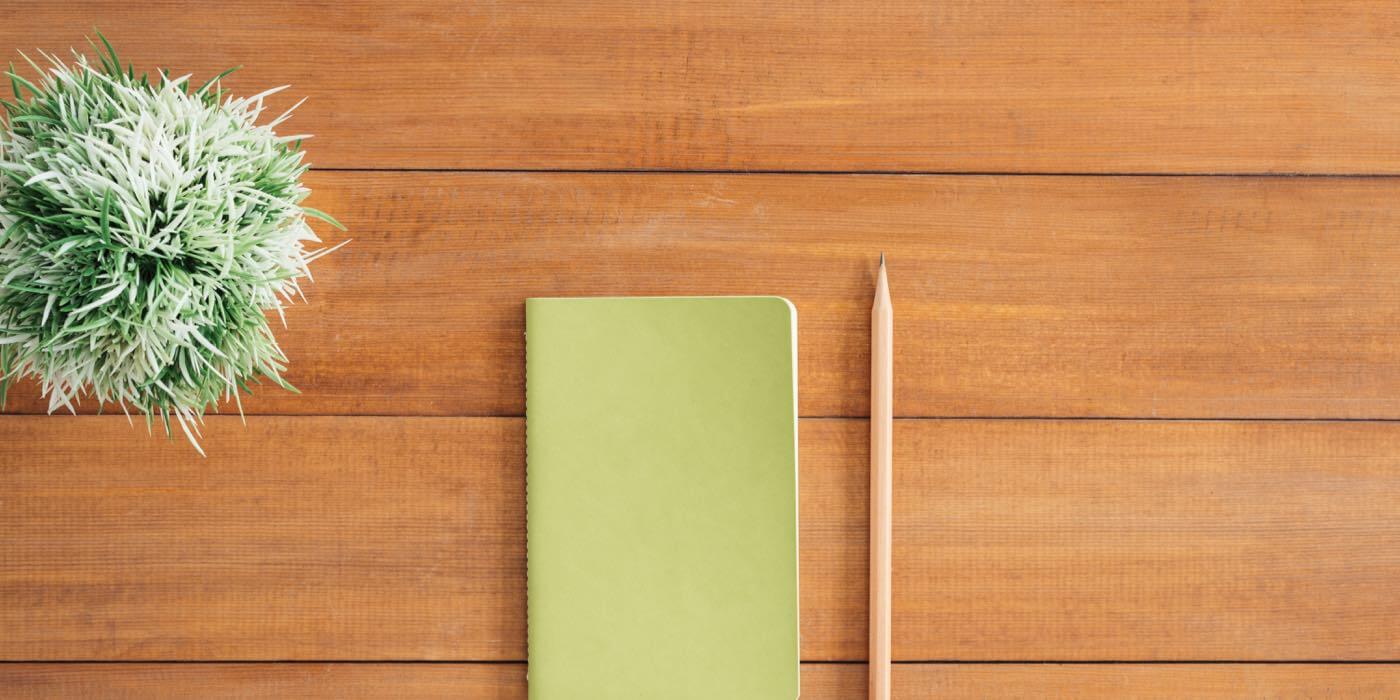 We rightly admire self-disciplined people. Because whatever your goal is—from making the Olympics or starting a business to writing a novel or sticking to your new diet—self-discipline is often the key ingredient.

As a psychologist, I work with a lot of people struggling to be more disciplined in their lives. And what I’ve noticed is that it’s not for lack of desire or motivation…

The reason we struggle to be more disciplined isn’t a moral failing or faulty genes—it’s that bad habits get in the way.

If you want to become a more self-disciplined person, learn to identify these habits and eliminate them. Self-discipline won’t be far behind.

People with a lot of self-discipline understand that willpower is a last resort.

Think about willpower like the emergency brake in your car—it’s nice to have, but you would be in serious trouble if you relied on it as the primary way to slow your car down.

Willpower should never be a primary strategy for accomplishing difficult things. It’s a failsafe: a backup plan for your backup plans.

Self-disciplined people understand that there are far more effective strategies for staying committed to challenging goals and tasks. For example, a “secret weapon” many high-discipline people take advantage of is environmental design.

The basic idea is that instead of pushing yourself through a goal, it’s better to design your environment to be conducive to the goal and pull you through it.

Let’s say you need to study intensely for an upcoming exam. Instead of trying to “stay focused” studying at home when you’re bombarded by distractions, from the big TV in your living room to the roommate bugging you about going out to a bar, pack up your things, go to a library, leave your phone in the car, and find a back corner of the building where few people visit.

Better to avoid temptations in the first place than trying to resist them.

Self-disciplined people understand that they don’t have nearly as much willpower as other people think they do. And they understand that willpower is a fragile thing that often fails us. As a result, they don’t rely on it and get creative about other ways to stay focused and committed.

If you want to become more disciplined, ask yourself this question:

How would I achieve this difficult goal if I had zero willpower?

Self-disciplined people view motivation as extra credit—nice to have when it shows up, but never to be expected or counted on.

Feeling inspired and motivated to hit the gym, study for a test, or work on that backyard project is great. We all love that feeling because it makes it relatively easy to do hard things.

Most people assume that feeling motivated is required to do hard things.

People think that “if I’m not feeling it” I can’t really do it or it’s not worth even trying. We go about our lives waiting for inspiration to strike, but all the while our dreams, goals, and aspirations fade further and further into memory as life seems to pass us by.

Self-disciplined people don’t fall into this trap because they understand the true nature of the relationship between feeling and action:

Action leads to feeling just as often as feeling leads to action.

In other words, the relationship between feeling and action is a two-way street: Sure, feeling good helps you do hard things; but doing hard things makes you feel good—in particular, it makes you more motivated to do future hard things.

Self-disciplined people have an action-bias. They understand that the only way to feel consistently motivated is to build the habit of consistently taking action—even if it’s very small actions initially.

Disciplined people are more motivated than the rest of us. But it’s not luck or good genes. They simply understand how to create their own steady stream of motivation by taking action despite how they feel instead of waiting around for the feeling.

Stop waiting around for motivation and learn to build your own.

Self-disciplined people know that feelings are not to be trusted.

Now, this doesn’t mean you shouldn’t listen to your feelings and be aware of them. In fact, highly disciplined people are often very in touch with their moods and emotions. But they’re not ruled by them.

Self-discipline requires a healthy skepticism of your own emotions.

The key insight here is that while emotions often communicate important information, they can just as often lead us astray.

Here’s another way to look at it:

Emotions are behavioral heuristics—your mind’s guesses about how you should act. Worth paying attention to, but not to be followed blindly.

Your relationship with emotions matters for cultivating self-discipline because how you feel will often conflict with your values:

If you want to become more self-disciplined, cultivate a skeptical relationship with your emotions.

Listen to your emotions but avoid taking orders from them.

Self-disciplined people have a knack for staying focused on effort and ignoring outcomes.

One of the biggest ironies of self-disciplined people is that they appear to be very goal-oriented. They have many goals, steadily work toward them, and often achieve them—sometimes to an almost amazing degree.

But here’s the trick:

Self-disciplined people are able to make consistent progress toward their goals precisely because they don’t spend much time thinking about them.

Instead, self-disciplined people keep their focus on their actions—things they can actually do and control. Things that, if done consistently over time, will likely lead to the desired goal or outcome.

Put another way, self-disciplined people have a healthy relationship with control. They understand that they can’t actually control goals and outcomes. All they can control is their efforts:

Spending too much time thinking about your goals is a distraction from the things you actually have control over—your actions.

The best attitude toward outcomes and goals is to “set it and forget it.”

You need to think about your goals initially. And it’s nice to relish in them for a while once you’ve accomplished them.

But for most of the long middle, keep your eye off the prize and focus on the small actions you can take right now.

Don’t waste your energy on things you can’t control.

If you want to become more self-disciplined, work to identify and eliminate these four habits:

Relying on willpower to get you through tough times.

Waiting for motivation before taking action.

What a great way to start a monday! =)

Glad you liked it, Thais 🙂

I very much love and appreciate your posts…and always pick up some great pointers on how to navigate the rigors of life! Thank you!!! Please keep ‘em coming!!

Hi Nick,
Many thanks, I just love the value, feelings it’s absolutely bang on, thanks very much this will be a mantra, when I want ice cream, smashing….

This one is tied to your other post about self-confidence. If you fear that you will fail, then you will not start … which in many cases is failure.

This is the best article I’ve read on self discipline.

Well, thanks Eileen! Glad it resonated 🙂

I needed this. Thanks!

A complete orthogonal view on self-discipline and the points were really useful.

I’m so glad I signed up for your newsletter, is full of wonderful information and insights, thank you for sharing!

Wow I’m- it all makes sense now. Thank you for this.

Love all of this thank you!

I really enjoy your insights and love this post – exactly what I need right now. Thanks, Nick.

Hi Nick – this is brilliant! If you are looking for another topic I’d be really interested in your advice about meeting people on online dating websites and connecting, building meaningful relationships…

it was such a informative article!

Nick – i have followed you for about 6 months now.. And I just love your articles… They are not too preachy.. But just simply breaking down your thought process.. Thank you!

Nick,
I agree with Eileen Stoner, your article gave a clear & useful perspective on self-discipline tactics.
I want to create some exercises to practice these for myself and with teens – know of any such resources?
I knew signing up for your newsletter would actually be helpful! Thanks!

I’m 48 and don’t have much to show for my life. I’ve known for some time that I severely lack self-discipline, but never had a path to move forward. Especially problem some has been my complete dependence on will power. Now, I’m exhausted, and feel I have little energy.

Your article has given me a path to move forward, and because of that, you have given me some hope. Thank you.

I’ve been following you (I’m a newbie Medium with a newbie pub) and I think there is an interface: If you have any pieces on travel, on applying this same change-your-perspective to change-the- experience, I’d like to post them on Wabi-Sabi Journeys.
Thank you. Now, back to work on a novel I have to wrap up in 6-7 weeks!!! 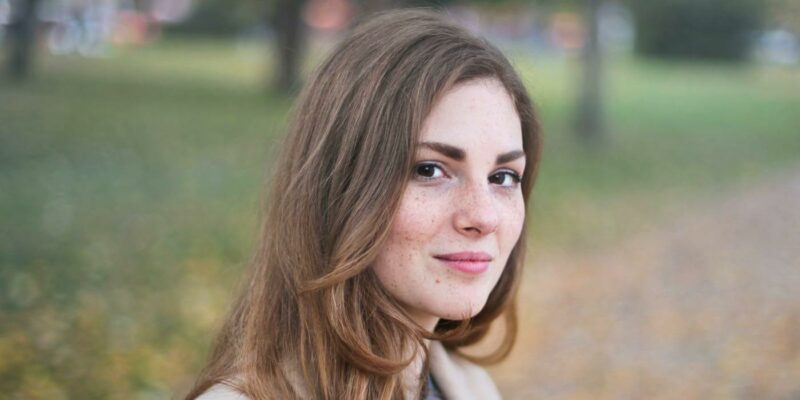 5 Ways to Improve Your Self-Worth 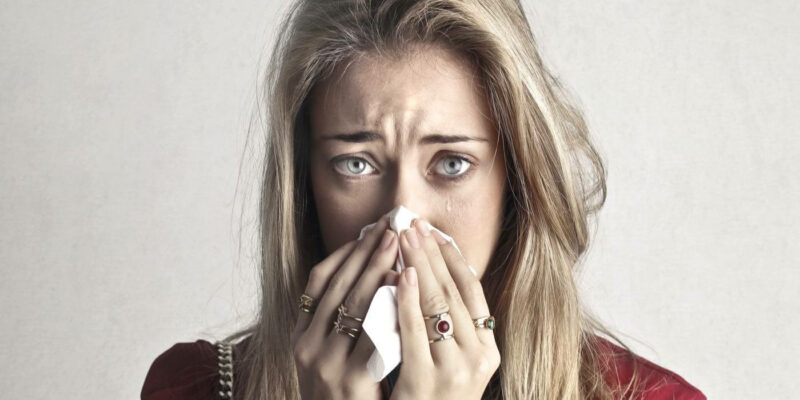 7 Types of Self-Talk Making You Unhappy