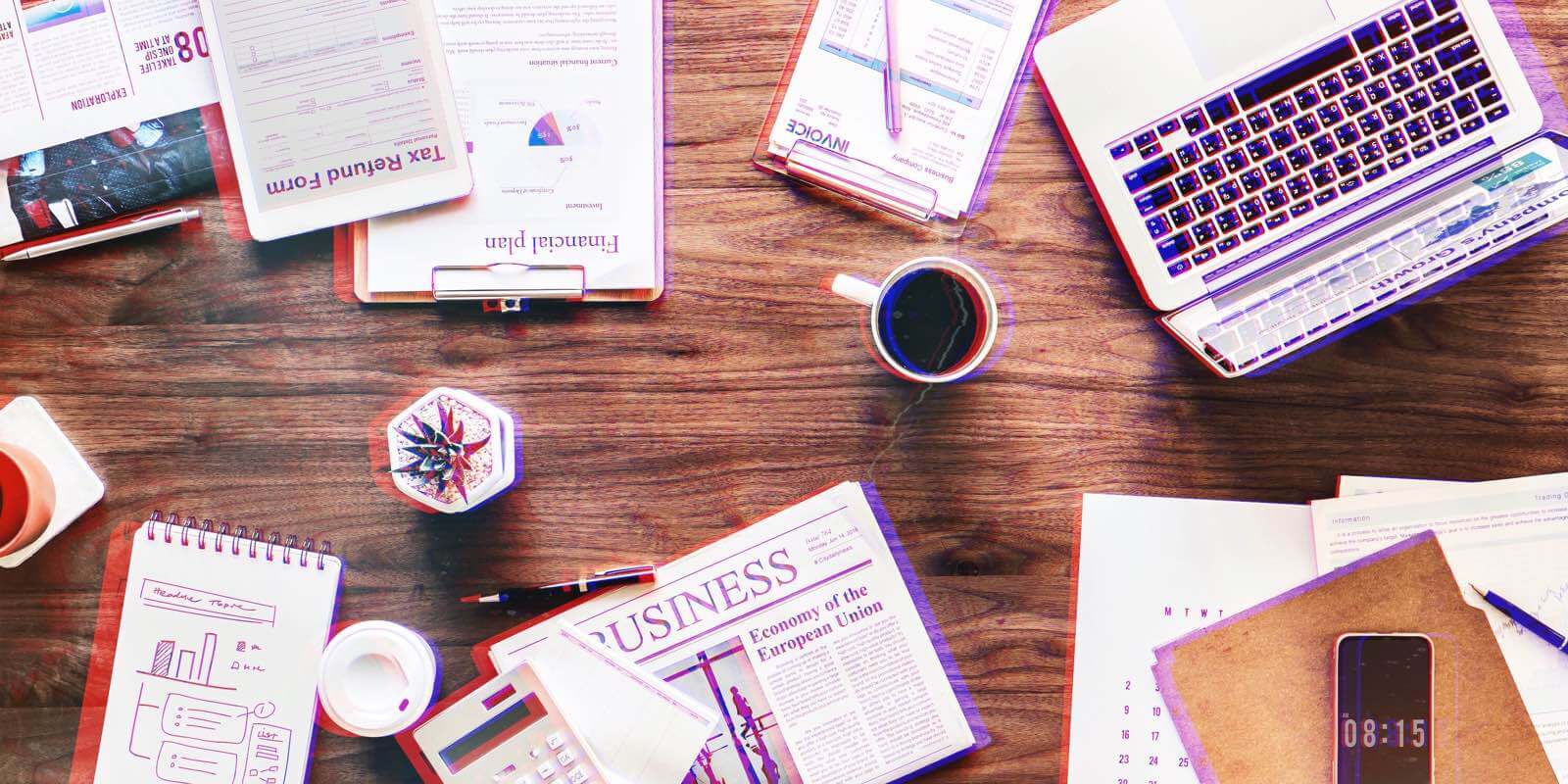 Hundreds of research studies confirm that there are four primary causes of procrastination. Understanding which ones you are especially vulnerable to is the key to overcoming procrastination.

If you’ve spent any amount of time reading about procrastination on the internet, you will have noticed a strong tendency to assume that there is a single cause of procrastination and therefore a single solution.

It seems like every productivity guru out there has their pet theory about what causes procrastination, along with a custom-built solution based on that theory.

But what struck me after doing my own research recently is the strong possibility that there isn’t just one cause of procrastination. And by extension, there can’t be just one cure.

By desperately clinging to the idea of a silver bullet solution for procrastination, we end up never really making any headway on it because no one strategy is sufficient to genuinely help.

In 2007, University of Calgary psychologist Piers Steel wrote a paper called The Nature of Procrastination: A Meta-Analytic and Theoretical Review of Quintessential Self-Regulatory Failure.

The paper was fascinating because it showed scientifically what I was starting to sense intuitively—that the causes of procrastination are actually multiple, and that many of the popular notions of what caused procrastination were either simply not true or had extremely small effects.

Nerdy Side Note: Steel used a technique called meta-analysis which allowed him to combine all the data from decades worth of research on procrastination and show which factors are significantly and reliably associated with procrastinating.

Interestingly, Steel’s research showed that the two oldest psychological theories for why we procrastinate—anxiety and rebelliousness—in reality, had only a weak connection with the tendency to procrastinate.

On the other hand, four primary factors stood out as by far the strongest true predictors of procrastination.

The 4 Causes of Procrastination

Besides clarifying these four as the most influential factors in procrastination, Steel’s research also showed that they work together in a particular way, what he calls The Procrastination Equation.

The Procrastination Equation says that our likelihood resisting procrastination on a given task will be equal to the product of our self-efficacy and the value of the task divided by the product of how impulsive we are and the amount of delay between taking on a task and its due date.

As a formula or equation, it looks like this:

This is exciting because it suggests that we may be able to finally stop bumbling around in the dark for hit-or-miss procrastination tips and actually find something that works.

Specifically, it may allow us to generate effective strategies for overcoming procrastination in an individualized and situation-specific way.

How to fight back against procrastination

The Procrastination Equation is an incredible tool for resisting our natural inclination to procrastinate because it’s based on scientifically-validated causes of procrastination.

Here are some suggestions for using this knowledge to stop procrastinating:

1. Be careful of taking other people’s advice about procrastination.

As a result, it’s unlikely that a particular strategy or technique that worked for one person will work in the same way and to the same degree that it does for someone else.

To some extent, this means that we all have to custom-build our own solutions to procrastination.

2. Identify your unique vulnerability to procrastination.

The next time you find yourself procrastinating, think about the four factors in The Procrastination Equation (Self-efficacy, Value, Impulsiveness, Delay) and try to determine which one tends to be strongest for you personally.

Do this routinely, and you should start to see patterns and trends. Understanding these individualized patterns will be important for anticipating and effectively dealing with future procrastination.

Once you’ve identified which of the four factors is the strongest in your case, implement a strategy to combat that specific factor.

Here are the four factors along with some suggestions for how to address each:

4. Remember that procrastination is highly situation-specific.

For example: While low Self-Efficacy may typically be your issue when it comes to procrastination, it’s still possible to procrastinate in an area you’re very talented in—in which case the factor you need to address may be Value rather than Self-Efficacy.

Similarly, you may be someone who’s typically pretty good about maintaining focus and avoiding distraction, but when you’re around a specific person, your ability to resist distraction crumbles. Rather than getting down on yourself about this, anticipate it and have some strategies ready at hand.

5. Consider working with your procrastination rather than fighting against it.

With a little outside-the-box thinking, it’s possible to approach the problem of procrastination in an entirely different way.

What if instead of fighting against procrastination, we used it to get things done? Sound like a contradiction in terms?

Procrastination is a complex phenomenon with four primary factors that contribute to it: low self-efficacy, low task value, high impulsiveness and distraction, and a long delay between task onset and completion.

The key to overcoming procrastination is to understand how we are uniquely vulnerable to procrastination and then to tailor our strategies to those unique vulnerabilities.

Hi Nick,
I just wanted to mention one of my big reasons to procrastinate. It is to avoid discomfort and anxiety. When I imagine, for example, decluttering my garage, I worry about what to do with the items I choose to get rid of, or if I will miss them or need them later. I also predict how much time the project will take: “forever”. Those two worries together plus no deadline are enough to keep me from even starting. Would you be interested in addressing how to overcome anxiety and avoidance of discomfort that leads to procrastination.
Sonja

Would definitely make for a good follow-up article! Thanks, Sonja!

Hi! Have you written the follow-up article? I believe I have the same issue as Sonja, and I’m curious if it falls into the “value” category where it’s low level discomfort or if it’s something else… because usually yeah, I just know it won’t be enjoyable so I don’t want to do it.

hallo! what a good article and information to read, would be happier if you can share more! thanks!

Maybe the biggest reason for procrastination is to leave the comfort zone, or maybe the task is too difficult to do.

I’ll leave a link to Alex Vermeer’s wonderful graphic adaptation of Piers work here. (I’ve had it framed and is up on the wall in my bathroom for stimulate regular contemplation) 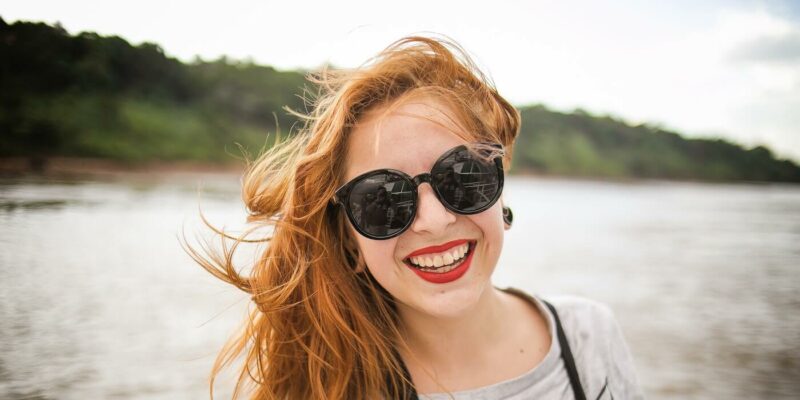 How to Improve Your Self-Esteem in 5 Minutes or Less