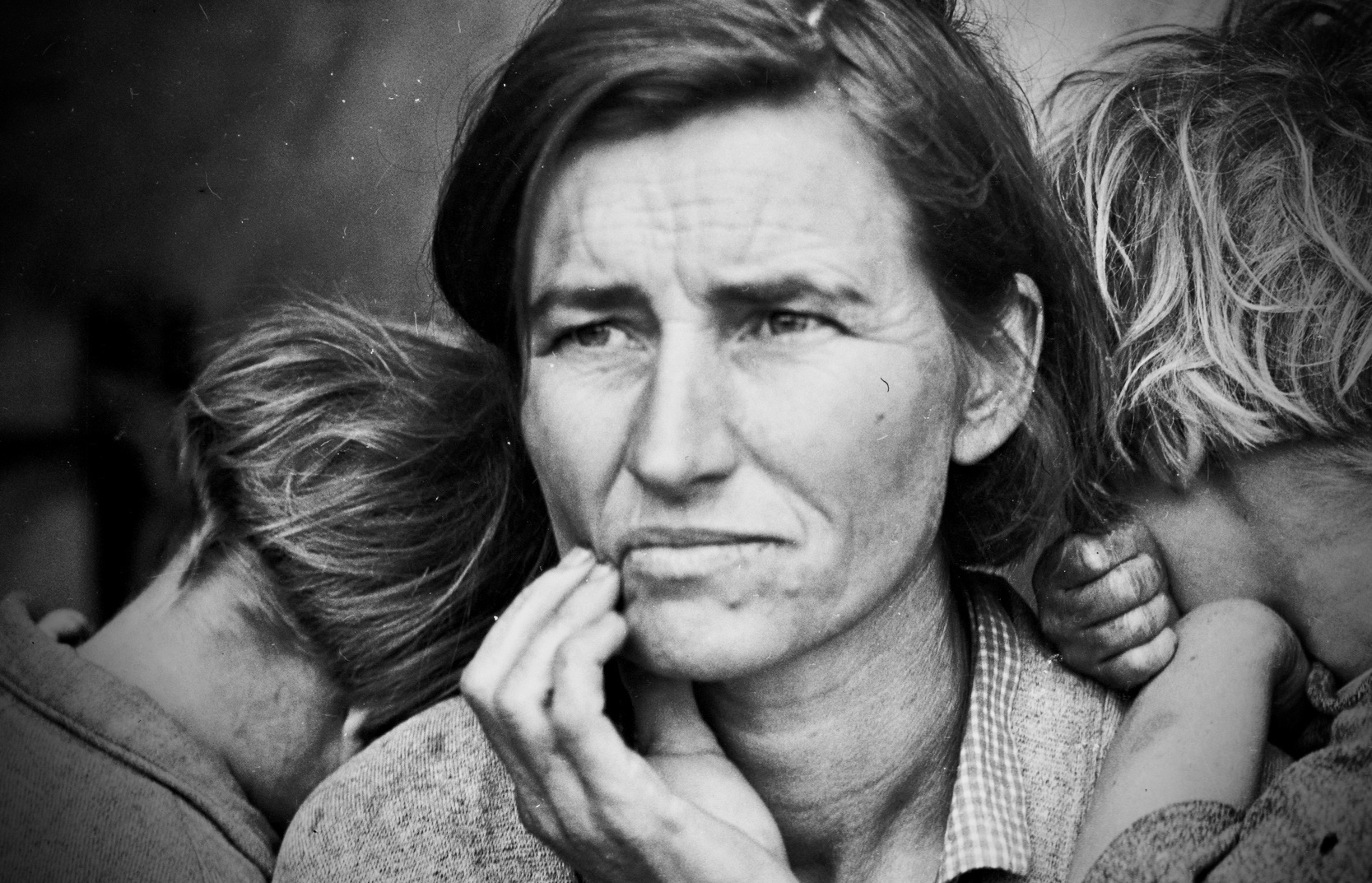 Whenever Amy sits down in my office, she always starts off our sessions by describing her week as “Oh, pretty good…”

But within a few minutes, it’s apparent that “pretty terrible” is far more accurate. And it’s usually terrible because her husband has a serious drinking problem.

Occasionally Amy comes home from work and her husband has only had a few drinks. These are the good days for Amy. When her husband’s only a little buzzed, he’s a bit annoying and obnoxious, but also thoughtful and kind, which is how she describes the man she married.

But some days Amy comes home and her husband is flat out drunk. He’s demeaning, sarcastic, and cruel. This is the man she routinely describes wanting to leave forever. The one who puts her down and tells her she’s worthless.

For a variety of reasons—and despite the advice of nearly everyone else in her life—Amy has decided to remain in her marriage for now and not to leave. She’s holding out hope that her husband can change and that she’ll get back the man she married.

How do you cope with unavoidable stress?

Amy sees me in therapy because she wants to find a way to manage her stress as best she can given her constraints of a cruel alcoholic husband and not being ready to leave him.

This is a tricky question for a therapist.

Often, therapists’ bread and butter involves helping people to more accurately assess and act on (mis)perceived difficulties in their lives:

Questions like these are a tragic but important reminder that, more often than we’d like to admit, the difficulties in peoples’ lives are structural and environmental and not merely “in their heads.”

There’s no way for Amy to talk her way out of feeling upset when her husband drunkenly berates her. No amount of insight into how her own experiences with an alcoholic father growing up lead her to marry an alcoholic herself will change her husband’s behavior.

Recommendations like this would be detrimental in the long-run for Amy since it’s likely she would start to internalize and personalize the belief that her husband’s drinking is her problem.

Re-framing, practicing gratitude, shifting perspectives—these are all great strategies most of the time. But the subtle danger inherent in them is that they semi-consciously shift the burden of responsibility to the victim rather than the victimizer.

I know because that’s what I tried first with Amy.

Unfortunately, the more she focused on how she could try to make the problem better, the more she started subtly taking responsibility for the problem, which only added to her suffering and distress over time (although, admittedly, it made her feel better in the short-term because it gave her something to do and a fleeting sense of agency).

Thankfully, Amy and I did eventually find a something that worked, but only after stumbling upon an old idea from stoic philosophy…

Memento Mori: Remember That You Must Die

The Stoics were a branch of philosophers concerned with the question of how to die well. They argued that the best way to ensure a good death was to live well.

But they also realized—somewhat paradoxically—that to live well, we had to remember that life was short and that we would inevitably die one day.

As a practical strategy for reminding themselves of their mortality, they often kept a small object that represented death (traditionally a skull) near them as often as possible—on their desk while they worked, for example.

The called this the Memento Mori, Latin for “Remember that you must die.”

While it sounds morbid on first blush, almost everyone I know of who has implemented some form of the memento mori practice finds it surprisingly clarifying and encouraging.

While I don’t personally keep a human skull sitting on the corner of my desk, I do spend a little time once a year re-reading my favorite book on stoicism: On the Shortness of Life by Seneca.

As I was reading, the thought occurred to me that a stoic approach to suffering and struggle might be just what my client Amy needed.

The core idea behind the moment mori is that because death and our own mortality is scary, we will by nature tend to avoid thinking about it. That’s our default.

The problem with acting according to this default all the time is that it can lead us to unconsciously avoid things in our life that would be good for us but also uncomfortable because they cause us to reflect on our death.

Because we distract ourselves from death, we end up living a life that is more comfortable but less rich.

I see a similar process going on with many of my clients in therapy. Just like we’re all at least a little uncomfortable with the idea of our own death, we’re also uncomfortable with suffering and struggle, big or small. Whether it’s a headache or test anxiety, our default response is to avoid things that cause us suffering.

But like death, suffering is inevitable. And while we do well to avoid some suffering and unnecessary struggle, an automatic habit of avoiding suffering at any time has dangerous downsides.

Specifically, it often leads us to miss out on the many wonderful things in life that are inextricably tied to or result directly from struggle:

Memento Contendere: Remember That You Must Struggle

Most of us understand intuitively that a bad experience can feel much worse when we’re surprised by it.

The loss of a loved one is always difficult, but the emotional pain we experience when someone close to us dies suddenly and unexpectedly is typically much more intense.

Our struggles are especially painful when they catch us off guard.

What my reading of Seneca helped me realized about Amy was that she had gotten into a habit of either A) avoiding thinking about her husband and how he might act when she got home, or B) she would fantasize about how he might be completely sober.

As a result, whenever she came home and her husband was drunk (which was often), she would experience surprise and disappointment on top of the already high levels of fear, sadness, and anger that came directly from the way he treated her.

My counterintuitive stoic recommendation to Amy was that she start practicing what I call memento contendere (Latin for “remember that you must struggle”)—the habit of reminding herself that she will struggle.

I recommended that on her way home from work, Amy should deliberately imagine that her husband was drunk: what he would look like, what he might say to her, how she might feel in response, etc. The more detailed and specific the better.

As you might guess, Amy was hesitant at first: Won’t I just be adding more negativity onto an already negative situation? She asked.

My response was that it was possible. But another possibility was that even though it was inevitable that she would feel badly if her husband was drunk, her overall level of negative emotionality might be less if she didn’t also experience surprise and disappointment at the same time.

So we set up an experiment to test our competing theories:

Much to Amy’s surprise, she reported back that the memento contendere practice lead to a modest but significant decrease in the amount of overall distress she experienced that week.

Scientific precision it was not, but our little experiment made the point for Amy that confronting rather than avoiding her suffering in the short-term lead to less suffering in the long-term.

Amy still suffers tremendously on a daily basis because her husband remains an alcoholic and she remains with him. But, while Amy is still hopeful that he will change, she no longer expects him to. And so she suffers a little less.

Excellent article. I’m an anxious 60 year old that avoids thinking about death sometimes constantly (if that makes sense) making me even more anxious.
This article has inspired me to face the future head on.
Thank you

Glad it was encouraging, Sharon 🙂

Excellent article. I have chest pains because my son had been living on the street=

I am in a situation where. I cannot help him financially at this time. How do I stop getting chest pains.

Excellent article. My problem has been going on for years. My son is living on the streets, and I can’t help him financially right now. How can I stop the chest
Pains.

I have a problem that is frustrating because it never gets resolved. My son has been living on the streets, and I’m in a position where I can’t help him financially at this time. I’ve been getting chest pains. My health is suffering. How can I use the advice to avoid the chest pains.

Christina, If you haven’t already, I would suggest talking to your doctor about the chest pains to rule out any possible medical causes. After that, I would consider seeing a qualified mental health provider. If the chest pains are due to stress and anxiety, they may be able to help you work through that.

Thanks a lot for sharing with us your excellent informations.
Your article is very good.I’m fully impressed by this article .
I am waiting for your more articles. your article such a best one. Thanks again

Found reading this article helped calm my my mind a little.I have a tendency to childish wishful thinking.

I have been struggling with emotional abuse from my ex narcissist partner of 9 years. I have found out a lot about his mental issues over the last 3 months. Your article has helped me at 57 to treasure the life I still have to live. It makes sense to me.

Jealousy vs Envy: How They’re Different and Why It Matters 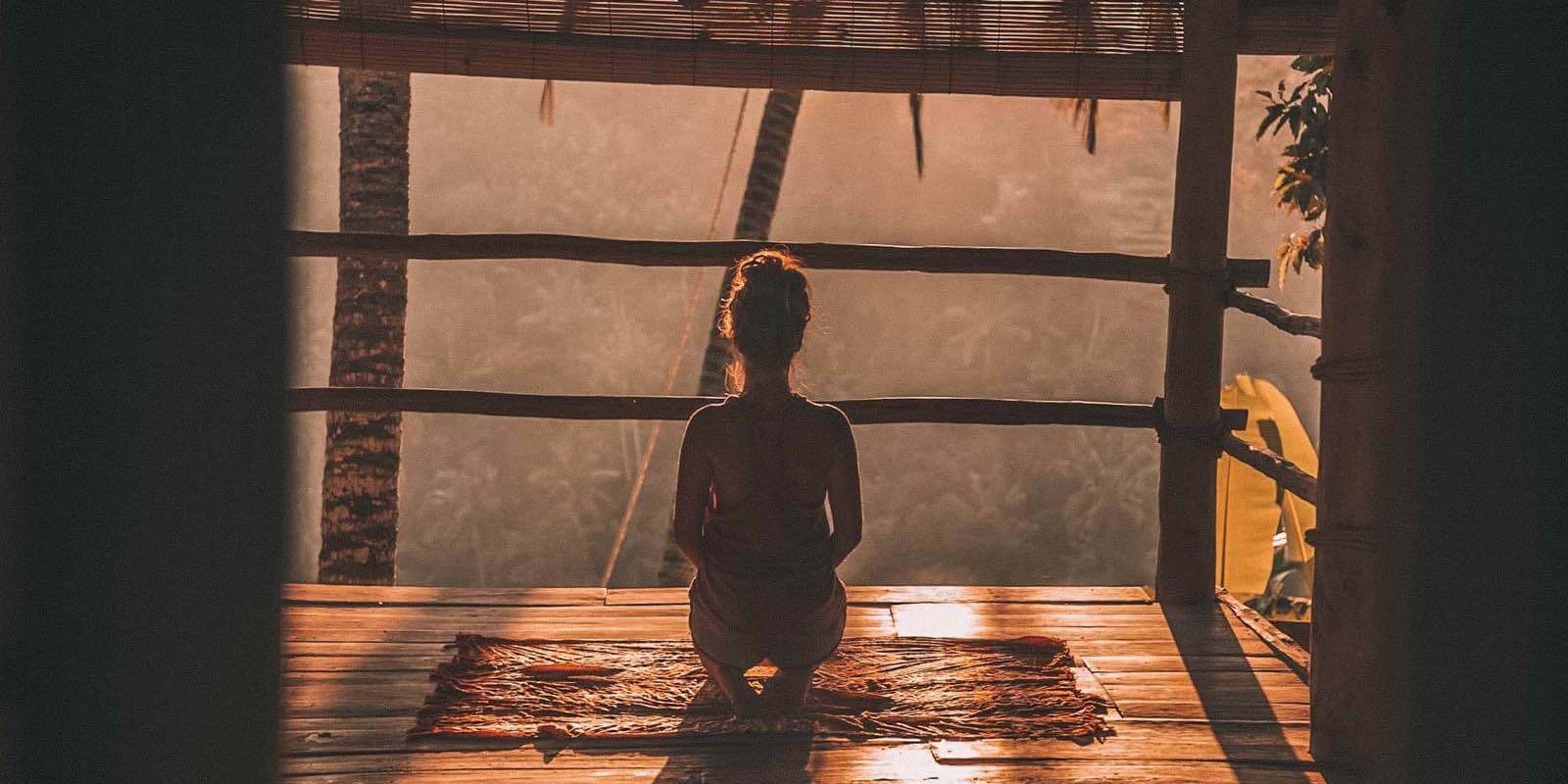 Happiness Is a Subtraction Problem 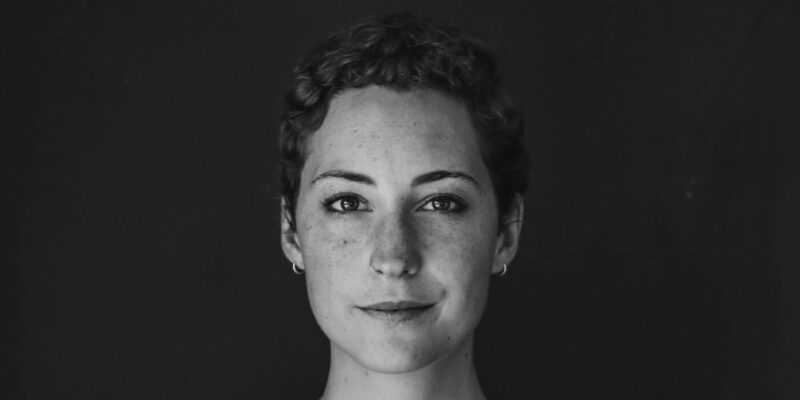 In Defense of Feeling Bad