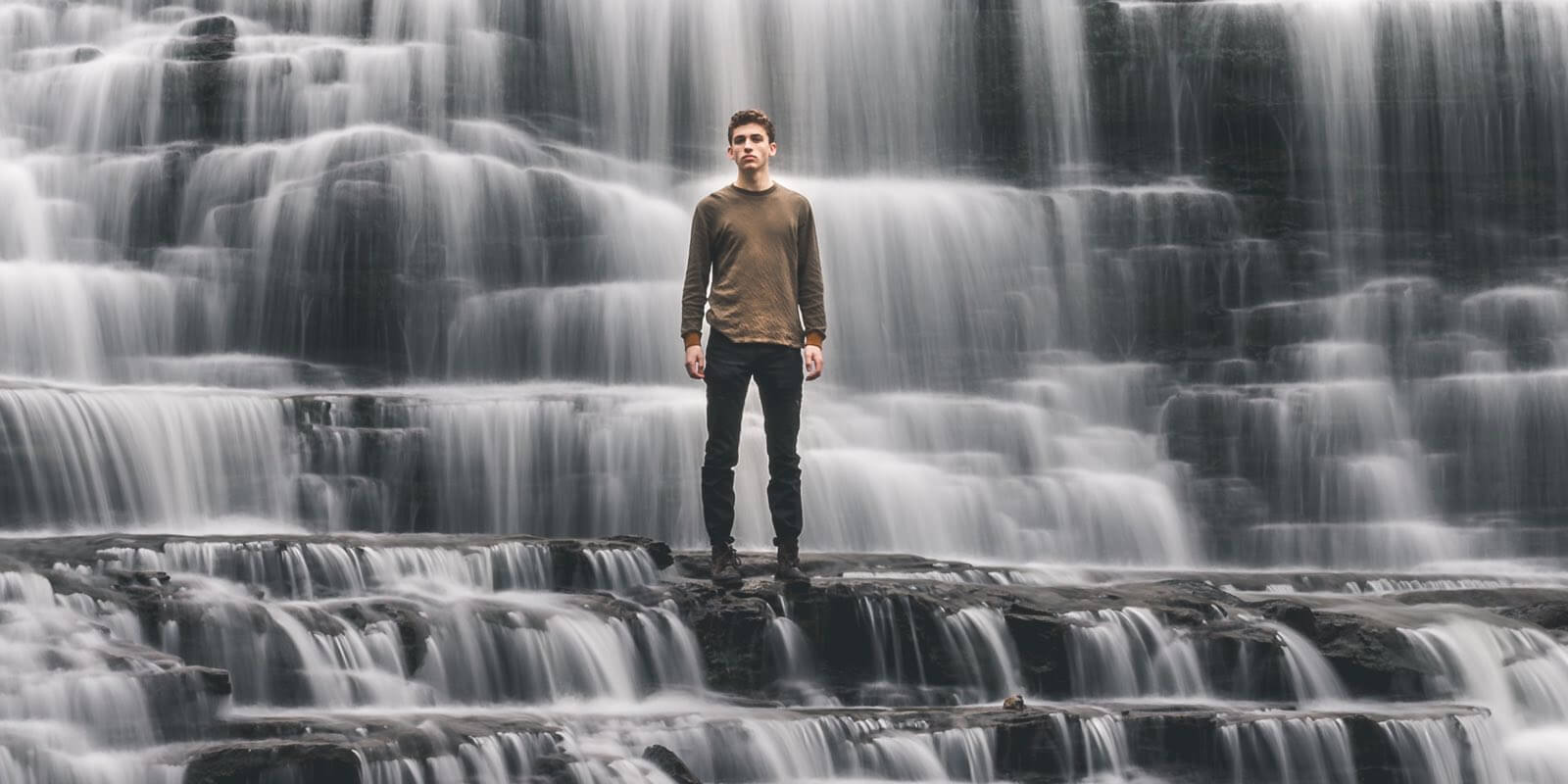 There are two mistakes I see people making over and over again in their personal development endeavors.

Whether it’s losing weight, starting a meditation practice, or getting a new side project or hobby off the ground, these two traps tend to derail even the strongest of intentions.

The good news is, no matter what your goal, you can massively increase your odds of success by adhering to two fundamental principles of effective personal development: creating small and specific routines that will consistently move you toward your goal.

What follows is a brief to doing just that.

Very briefly, think about your goal or the thing you’d like to accomplish.

As an example, let’s say you’d like to write a novel. Spend a minute or two imagining what your future tome will look like, what color the cover will be, your mom’s face when you giver her the first copy, etc.

I hope you got your fill of goals, because from here on out, your focus should be on routines not goals. You goal is your destination, whereas routines are the small sets of actions that will get you there if performed consistently. Bench pressing 300lbs is a goal. Going to the gym every weekday after work is a routine.

The key to gaining momentum, enthusiasm and motivation to achieve your goals is to create small but reinforcing routines, especially early on.

These small routines will become reinforcement generators capable of supplying you with a stead stream of motivation to work through the inevitably difficult parts of your journey. Importantly, they must be small enough initially that the reinforcement you get out of them outweighs the difficulty.

So, think of a very small daily routine which, if you did it consistently, would eventually result in your final product or end result.

To stick with the novel writing example:

Initially, your routine should be so small that you’d have to try hard not to do it. Because momentum is everything in the beginning stages, you want to make your routines smaller than you initially think you should so that you minimize the chances of the difficulty outweighing the benefits.

But I’m not going to get very far writing a mere 300 words a day!

Well, let’s take a closer look at that. Suppose you only wrote 300 words 5 days a week for a year. That’s about 78,000 words. War and Peace it is not, but it’s still a lot of words. Guess how many words are in the first Harry Potter book?

Here are a few minor literary works you may have heard of with fewer than 152,000 words: A Tale of Two Cities, Schindler’s List, The Adventures of Huckleberry Finn, Wuthering Heights,and To Kill a Mocking Bird.

In addition to jumping the gun and biting off more than you can chew, not being specific about the details of your routines is a sure fire way to never get started, or quit early.

Your chosen routine should be virtually algorithmic in nature. Meaning, it should be so clear and step-by-step that anyone could follow it as easily as they can follow a recipe.

The proverbial when, where, who, and what are a good place to start:

Commit to a specific time for your routine. Good examples: 6:15am or 8:30pm or after the kids go to bed if earlier than that. Not-so-good examples: Before I leave for work, Saturday mornings, every third Thursday of the month at 12:01am unless it falls on the new moon (okay, that last one was specific, but not in a good way)

Commit to an actual physical space and location where your routine will take place. Good examples: The corner table at the Starbucks on Birch Street, That little conference room in the basement no one ever uses. Not-so-good examples: Somewhere in my house, Starbucks.

While many personal development projects are solo endeavors —like writing a novel—some are social or at least occasionally interpersonal. If this is the case, make a plan for who will be involved and in what way. Planning to go running with a friend on the weekends? Make sure you have a system in place for contacting each other and verifying the day before that you’re on for the run. Plus: That little “You bet! ????????” text you get back will also be a small but significant positive reinforcer.

Commit to a specific plan for what you’re going to do and how you’re going to do it. Suppose you want to get into a routine of doing a little bit of marketing for your email newsletter every day. Write out an algorithm or checklist that describes each sub-step in your routine. For example:

Finally, when you’re first starting off, have an end date for your new routine. Don’t commit to a year of writing every morning, just commit to two weeks and re-evaluate after that. Having a visible end date can be especially motivating when you’re first initiating a routine. Of course, if the two weeks goes well, by all means stretch it out to two months or a year.

The two most common mistakes people make when setting out on a new endeavor or goal is that they are overly ambitious and not specific enough. But by forcing yourself to start with ludicrously small routines that generate net-positive amounts of reinforcement, you will put yourself on the path to sustainable motivation and long-term success. Similarly, by describing your goals in an obsessively specific fashion, you eliminate ambiguity and maximize your chances of following through on them consistently. 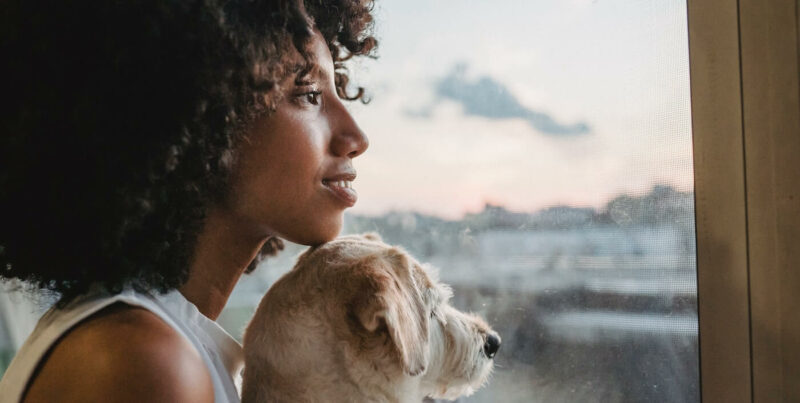 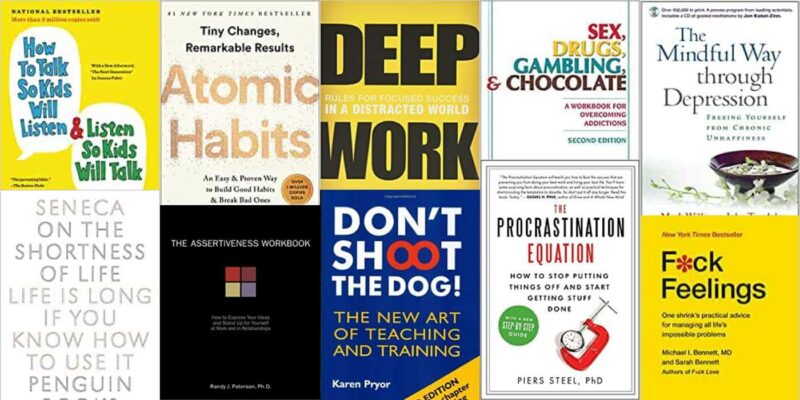 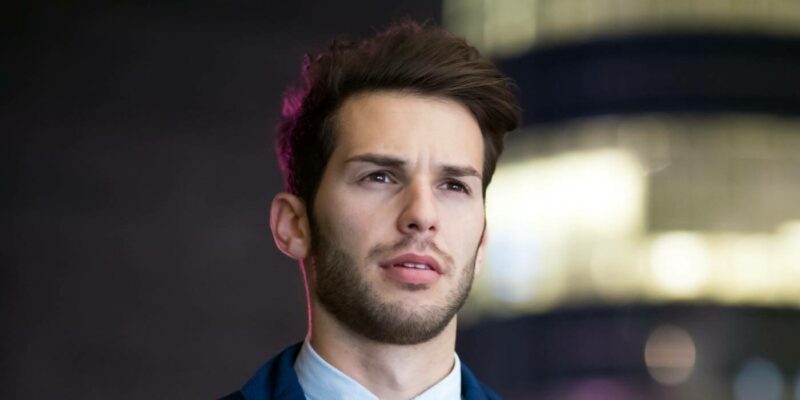 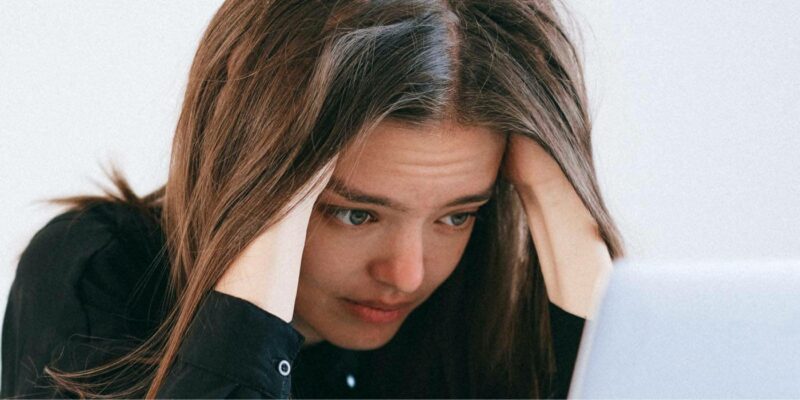