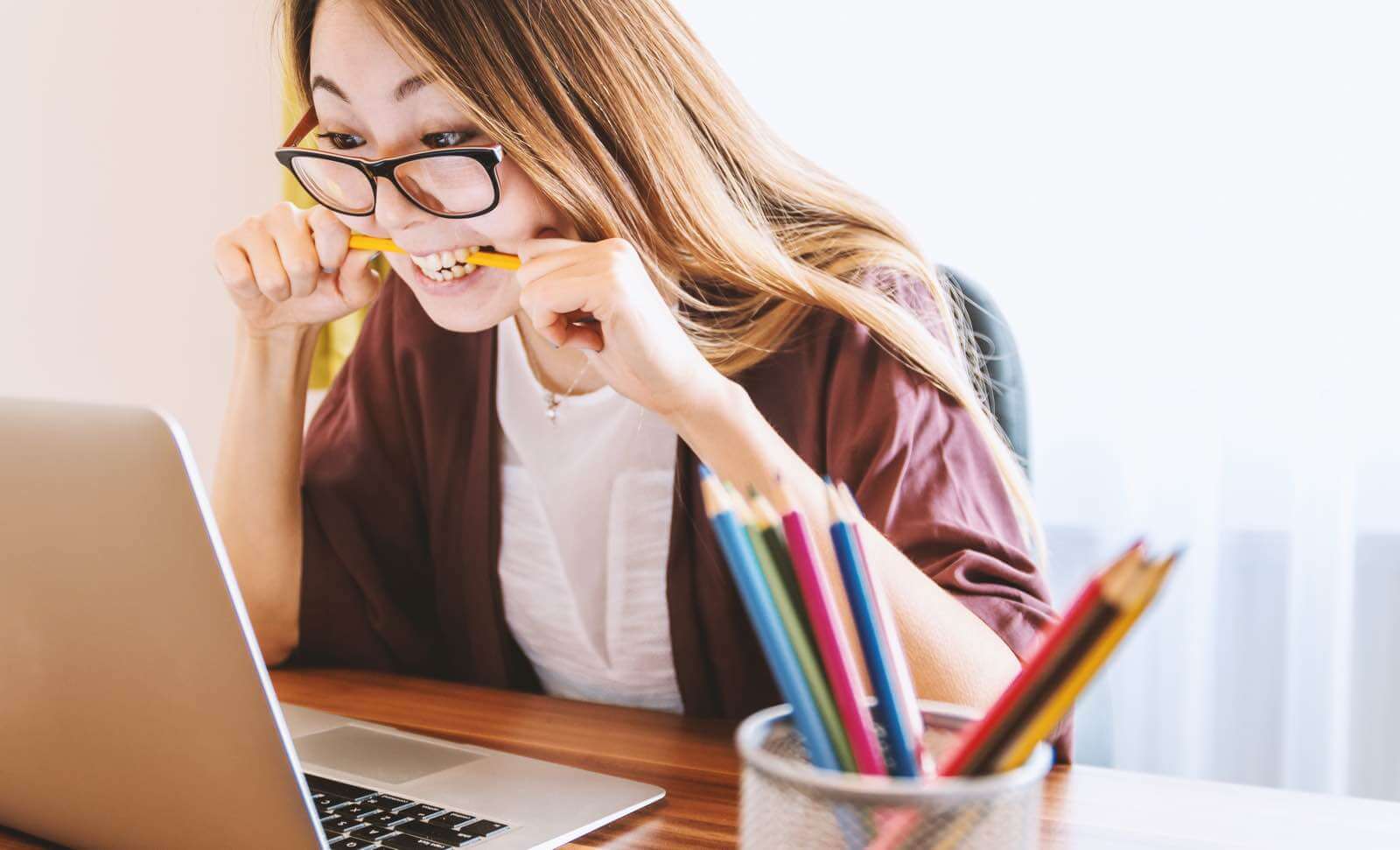 I’m cruising along on a draft for a new article. I’m in the zone and I know it.

My fingers are one with my mind, and each sentence feels more effortless than the last. The rhythm is smoothy, my tone spot on, and the logic is razor-sharp.

My momentum vanishes. I don’t know what to say. Drawing blanks.

I punch out a few clunky strings of words but delete them before I’ve hit period key.

Looking up from my computer, I feel dazed. Certainly confused.

Somehow I’ve written myself into a corner with no obvious escape routes.

As I stare blankly at my screen, holding out some meager hope that it’s merely a momentary hiccup and the thoughts will come flooding back.

I’ve hit a good old-fashioned stuck point. Which is a bummer because typically I don’t recover from them well.

Pushing harder is not the answer

My old response to stuck points was to just push harder.

I’d keep writing and writing, growing more and more frustrated because I knew I just didn’t have it.

Often I’d end up with a semi-complete draft, read it over, and realize the inevitable - everything after the stuck point was crap. Crap that I’d just spent an hour and a half forcing.

But about a year ago, I was working on a chapter of my first book in between therapy sessions with clients, and I stumbled onto a diminutive writing hack that’s completely changed the way I write.

Best of all it’s incredibly simple and easy to implement.

Whenever I hit a stuck point in my writing, I jot down the following within the text of whatever I’m working on, right where the stuck point was:

Please work on this while I’m away:

[A single sentence describing your stuck point. E.g.: “Can’t figure out how to connect idea of negative reinforcement with the story about Pauly the Pushover.”]

Then I get up and do something else. Usually, one of the following:

Importantly, I don’t go back to that stuck point until the next day at a minimum. 2-3 days later seems to be ideal.

When I do get back to it, I start by reading from the beginning of the piece or section I was working on. Then, when I get to the Dear Subconscious part, the solution usually just shows up. Kinda like magic.

No seriously, it really does. Not all the time of course, but I’d say at least half the time.

The reason why, I suspect, has to do with our two brains.

Functionally speaking, we all have two brains.

One brain works consciously and explicitly. Your conscious brain is working right now as you read this.

But our second brain works unconsciously and implicitly. Your subconscious brain is working right now, too. It’s keeping your heart beating, for instance. But it’s also chewing on and processing all sorts of information you’ve encountered recently, trying to make sense of it all. You’re just not aware of it.

The Dear Subconscious trick works by deliberately offloading some of our most difficult writing work to our unconscious mind. It’s particularly good at this kind of creative, connecting-two-seemingly-unrelated-ideas type of work.

Importantly, the unconscious mind really works hard during sleep, which is why it’s important to wait at least a day (and a night) before returning to your stuck point.

In addition to better utilizing your brain’s division of labor, this trick also has two really important side effects:

I’ve noticed two obstacles to implementing this little technique that I think are worth mentioning:

By not fighting against stuck points in our writing and giving them some space, we can leverage the power of the unconscious mind to solve complex problems, avoid unnecessary frustration, and get other stuff done all at the same time.

When you hit a stuck point in your writing, simply jot down a small in-line note to your subconscious briefly explaining the nature of the problem and asking for a little help. Then immediately move on to work on something else.

After at least a day, re-read your draft and watch your subconscious deliver the goods. 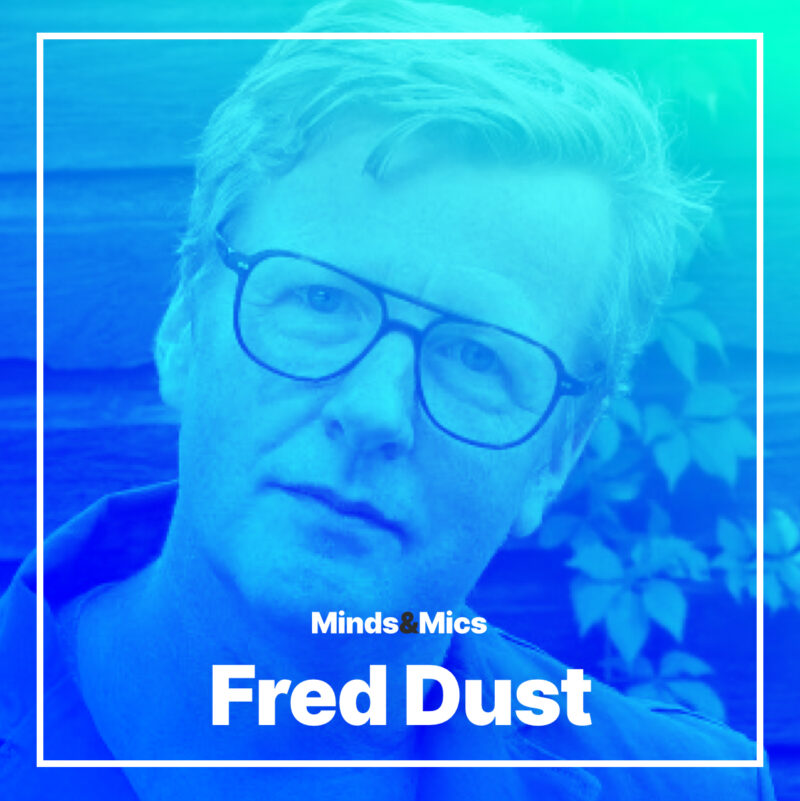 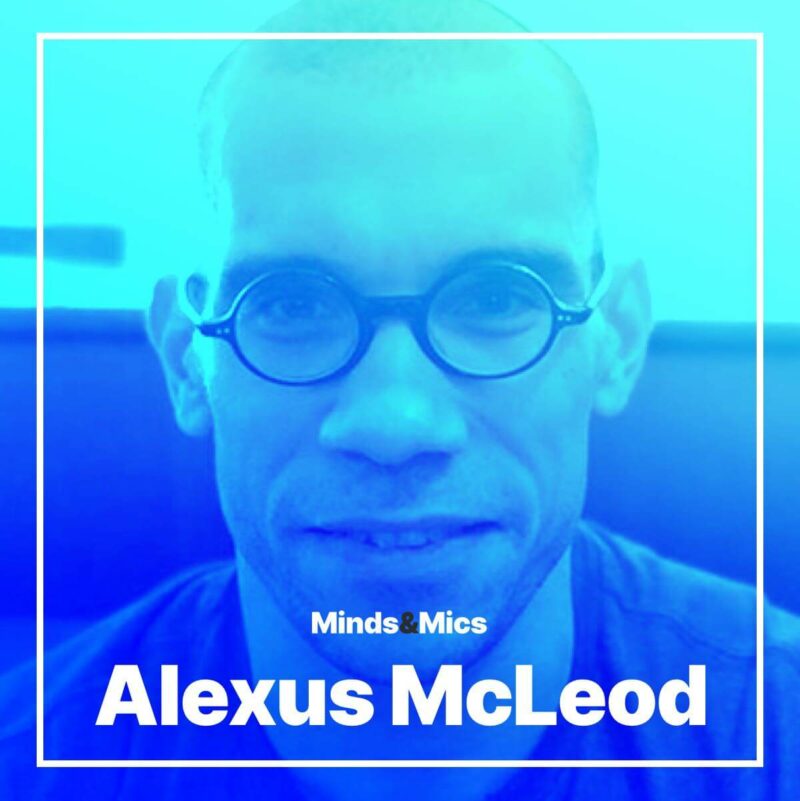 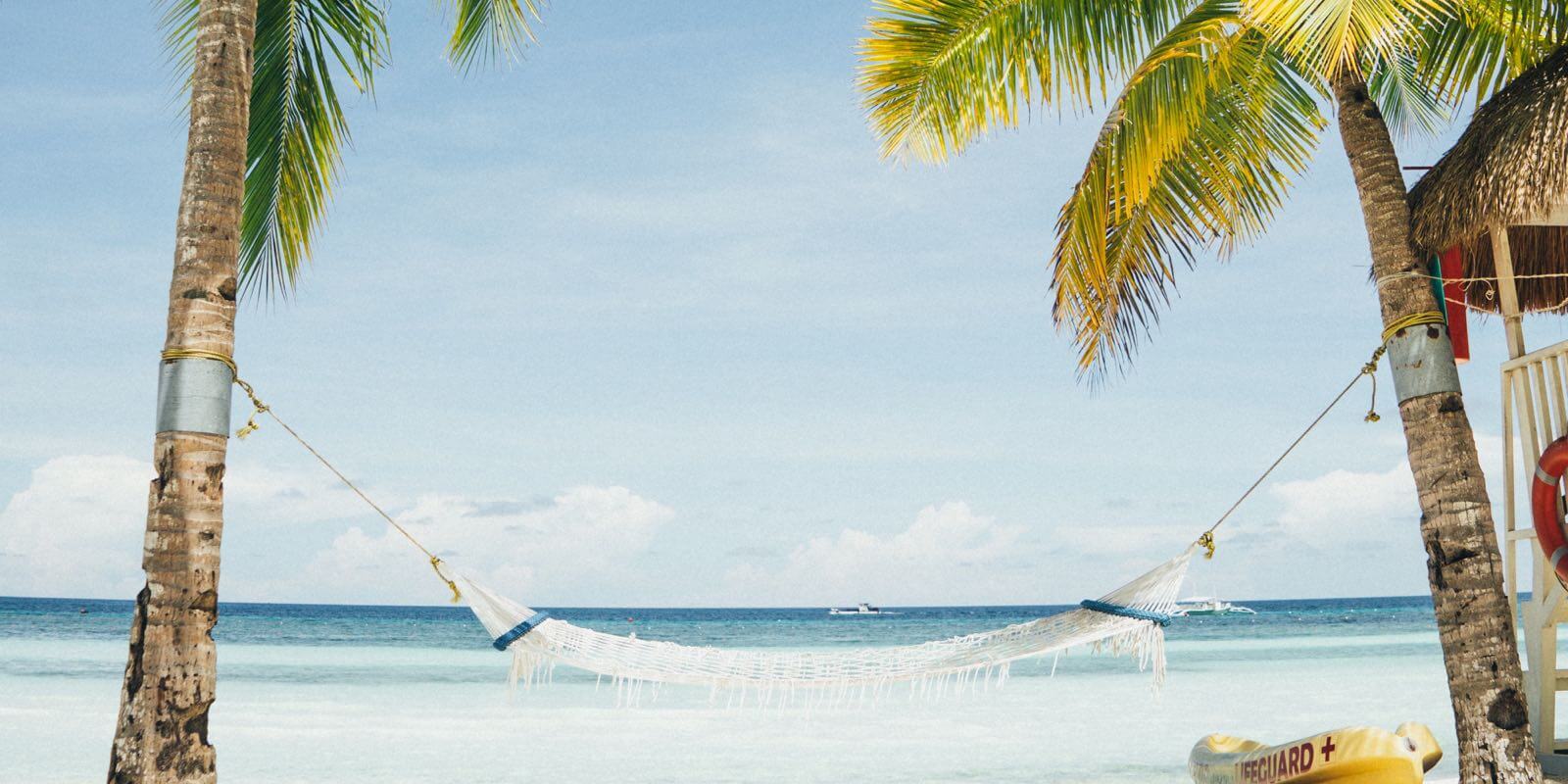 The Summer of Digital Minimalism