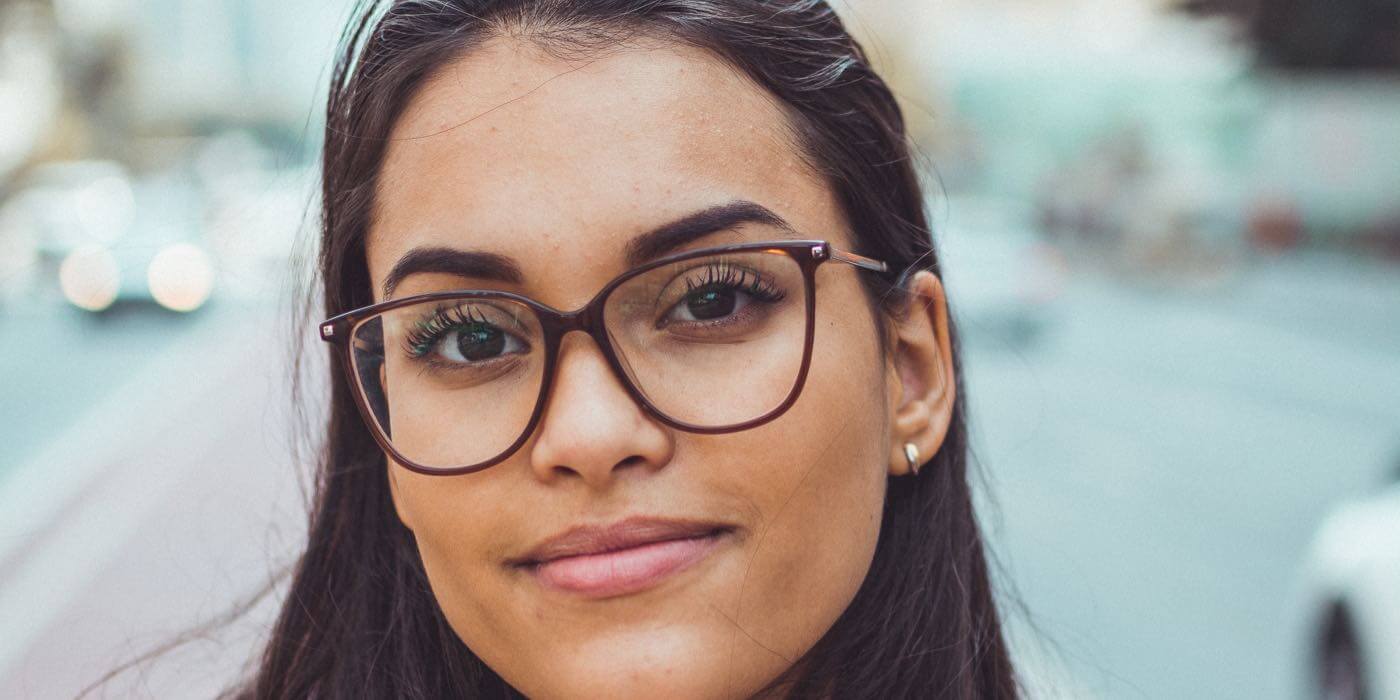 Most of us grow up with a pretty confused attitude toward our emotions, especially the difficult ones.

But if you’ve ever tried dieting, saving money, having a difficult conversation, studying for a test, or basically any other important task in life, you probably understand on a gut level this important truth about emotions:

But there are some fortunate people out there who made it into adulthood with good instincts for how to handle difficult emotions in a healthy way. And luckily, we can all learn from them if we take the time to pay attention.

If you want to cultivate a healthier intuition about your emotions, these 6 habits are a good place to start.

1. They listen to their emotions (but rarely trust them).

Most of us fall into the trap of either avoiding our emotions altogether or blindly following them.

But here’s the thing most people don’t fully understand:

While emotions are sometimes quite helpful, they’re often unhelpful and unreliable.

Emotionally intuitive people understand that there’s no one size fits all approach to dealing with emotions. They have to be taken on a case by case basis.

If you want to be more emotionally intuitive, get in the habit of listening to all your emotions but trusting none of them.

When faced with a difficult emotional situation use your head! And when in doubt, ask yourself this question:

Does this emotion align with my values?

2. They see emotions mechanically (not morally).

If you struggle a lot with emotions in your life, you may have fallen into a subtle trap of being judgmental about how you feel:

The problem with being moralistic and judgmental with your emotions is that it makes them more intense:

Emotionally intuitive people understand that emotions are not things that can be judged as right or wrong.

Because you can’t control your emotions directly (if only!) it doesn’t make sense to judge yourself for them morally. After all, nobody gets put in prison for feeling really angry; you only get locked up for acting on your anger with aggression.

Save your moralizing for your behavior and learn to see your emotions mechanically. You may not like the fact that you’re feeling sad, anxious, angry, or the like, but that doesn’t mean you’re bad for feeling that way.

If you want to be more emotionally intuitive, learn to see your emotions mechanically, like a technician popping the hood of the car and checking out the engine. Just because your engine’s smoking doesn’t mean you’re a bad driver.

3. They validate painful emotions (instead of trying to fix them).

Just like emotions aren’t morally good or bad, they’re not problems to be solved or gotten rid of.

Of course, when you’re in the grips of some difficult emotion like fear or grief, it’s easy to see them as problems. But that’s not technically true…

Here’s an analogy: When you touch your finger to a hot stove, is the pain you feel a problem? Absolutely not! In fact, it’s a good thing. The real problem is your skin tissue burning—pain is just a single that helps you move your hand and avoid serious burns.

The same thing is true of emotional pain:

No matter how painful, your emotions are your mind’s way of trying to help:

Unfortunately, our emotions often get confused, telling us something is dangerous, for example, even though it is actually perfectly safe. But that doesn’t change the fact that it’s just trying to help!

Think about emotions like lights on your car’s dashboard: You may not like it when some of them blink on (low fuel!) but it would be foolish to get rid of them.

Emotionally intuitive people understand that the correct response to painful emotion is validation not problem-solving.

Acknowledge your emotions, remind yourself that they’re just trying to help and that, no matter how painful, emotions themselves are not dangerous.

4. They talk about their emotions (in plain language).

Because we tend to see painful emotions as bad things or problems, most of us get into the habit of intellectualizing our emotions when we talk about them.

Intellectualizing your emotions is when you turn a plain emotion or feeling into an idea, concept, or metaphor:

The problem is, these intellectualizations are actual subtle avoidance strategies designed to help us feel less bad.

Think about it: Let’s say you were feeling really ashamed and disappointed in yourself for a mistake you made at work and a coworker approached you and said, Hey, what’s wrong?

Which of the following to responses feels less scary:

The first one feels scarier because when you use plain emotional language you make yourself more vulnerable—you tell people how you really feel. On the other hand, when you use a concept like stressed it’s more vague and ambiguous.

If you always avoid painful emotions you’re teaching your brain that they’re bad. Which will only make you feel worse the next time you experience them.

If you want to cultivate a stronger, healthier relationship with your emotions, practice using plain language to describe how you feel.

When in doubt, ask yourself the following question the next time you’re feeling bad:

How would a six-year-old describe this feeling?

5. They’re curious about their emotions (not combative).

Most people’s biggest problem emotionally is that they’re afraid of their own emotions.

This deep emotional fear contributes to just about every form of emotional suffering you can think of from depression and anxiety to anger management issues and low self-esteem.

Because when you’re afraid of your emotions you treat them like threats. And when you treat your emotions like the enemy—always running away from or trying to eliminate them—your brain starts to actually believe that they are the enemy! This is why most people are so emotionally reactive—they’ve trained their minds to view their own emotions as dangerous.

But when you have a healthier relationship with your emotions, that fear gets replaced with curiosity. And when you learn to be curious about your emotions (even the painful ones) you teach your brain a much different and much healthier lesson:

I may not like certain emotions but that doesn’t mean there’s something wrong with me for having them.

If you want to become more emotionally intuitive, practice being curious about your emotions. Wonder about them: where they came from, what they’re trying to do, what your beliefs about them are, etc.

6. They don’t take emotions too seriously (and often laugh at them).

Look, there’s nothing special about your emotions. Like your fingernails, small intestine, or red hair, at the end of the day they’re just another part of your body.

Unfortunately, our culture tends to either glorify or demonize emotions, both of which tend to be unhelpful and often lead to a lot of suffering.

In other words, they don’t take their emotions too seriously.

People who are emotionally intuitive have a kind of lightness about them. They’re not constantly worrying about or even thinking about this emotion or that. They see emotions as just one of the many aspects of being a human being—sometimes glorious, sometimes awful, and frequently just a little wacky.

It’s important to understand and respect our emotions, of course. But that doesn’t mean you can’t laugh at them from time to time too.

Becoming more emotionally intuitive is about building a healthier relationship with your emotions:

Listen to your emotions (but don’t trust them).

Look at your emotions mechanically (not morally).

Validate painful emotions (instead of trying to fix them).

Talk about your emotions (in plain language).

Be curious about your emotions (not combative).

Don’t take your emotions too seriously (you can even laugh at them).

Thank u for this article.
It really was a lot helpful, when I didnt know how to deal my emotions.

Enjoyed & Learned from this article! Thanks.

I don’t particularly like heights. If I let that fear win, then I would miss out on some fabulous views. 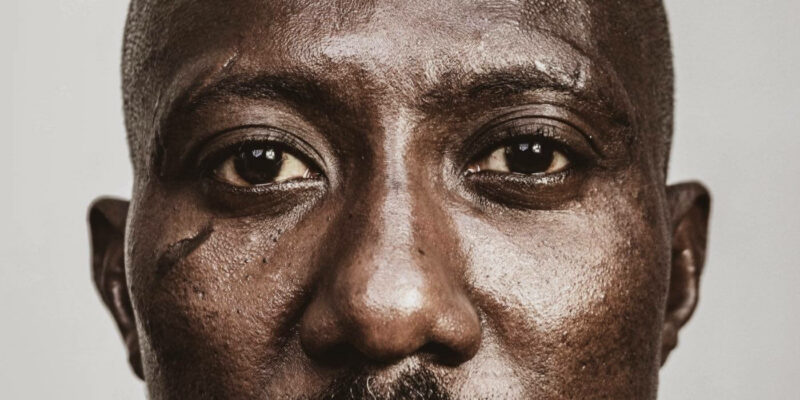 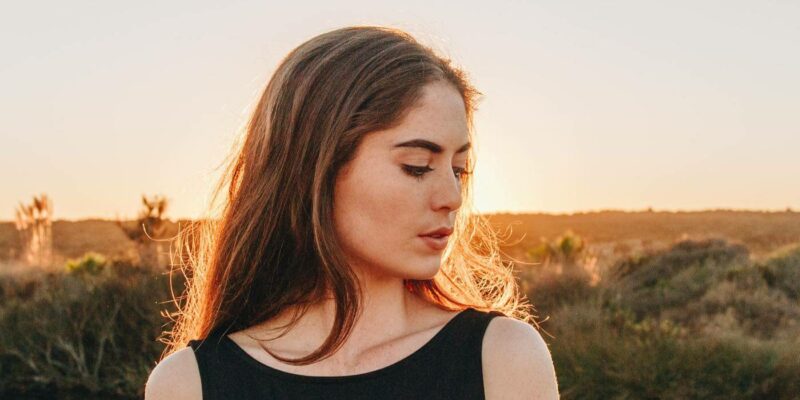 4 Psychological Reasons You Feel Anxious All the Time 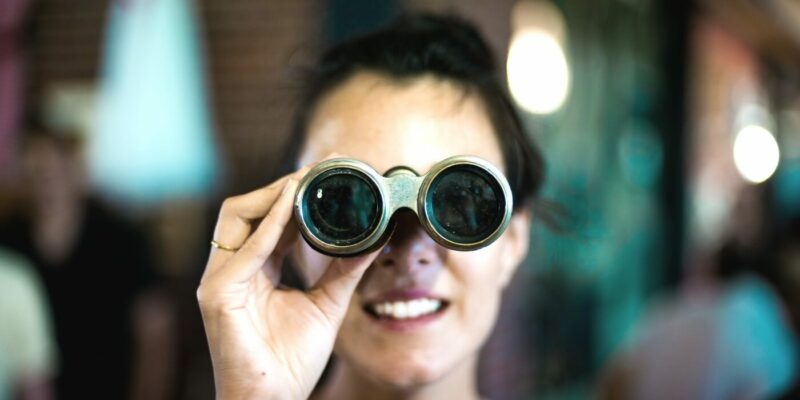 Curiosity Quotes: 20 Ideas to Help You Be More Curious